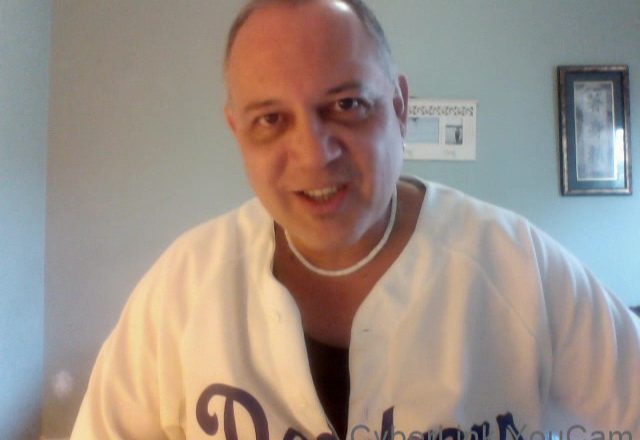 Is it time to panic? Are the Dodgers done for? Will the suck continue?

Plus, a Beer Review from Deschutes Brewing, Pacific Wonderland.