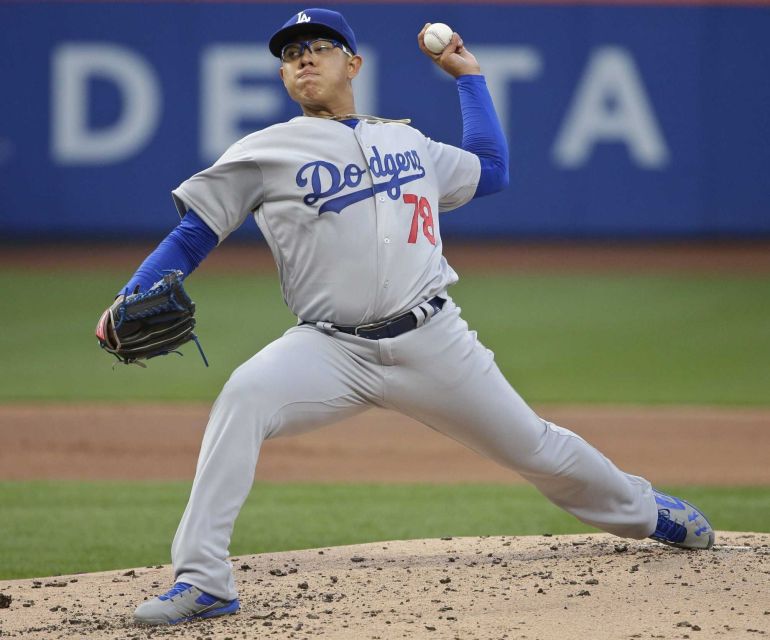 The Dodgers will give the ball to 20-year old Julio Urias, and the club badly needs him to give them a solid 7 innings and keep them in the game. He doesn’t have to be dominating, just turn in a quality start. Please. Urias is making his eleventh start and thirteenth MLB appearance. He’s 3-2 with a 4.41 ERA and 56 strikeouts in 51 innings pitched. They are going to have to do better than last night’s 11-1 fiasco. That was ugly to watch.

The Giants play tonight at San Francisco against the Mets as Noah Syndergaard will counter Jeff Samardzija on Sunday night baseball. The Dodgers remain a half game behind in the NL West race. A Dodger win and a Giant loss today would mean the Dodgers reclaiming first place. 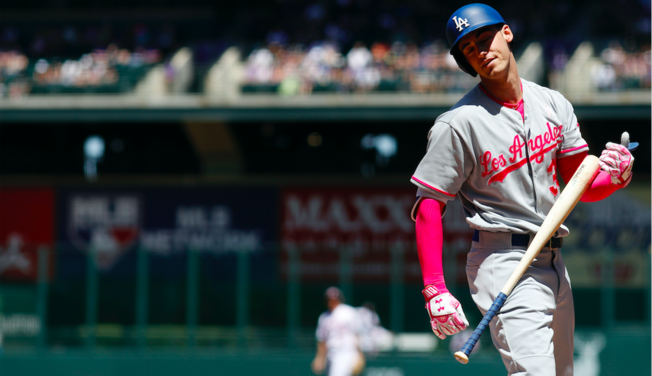 46 thoughts on “Julio Urias and Andrew Toles Return For Dodgers”