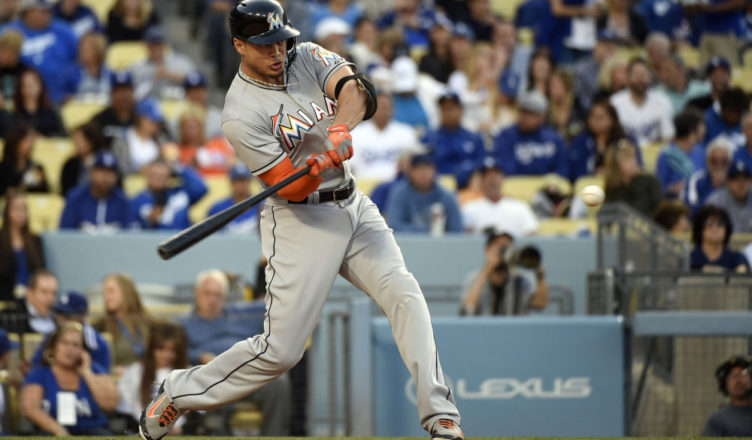 The Giancarlo Stanton sweepstakes have been the most intriguing drama of the off-season thus far. The Miami Marlins have been sold to a new ownership group led by former Yankee Icon Derek Jeter. One of the new ownership group’s top priorities is to make the Marlins solvent again. The Fish have been awful for years and the new owners are looking to lower payroll. In order to do that they would have to jettison star slugger Giancarlo Stanton’s enormous contract.