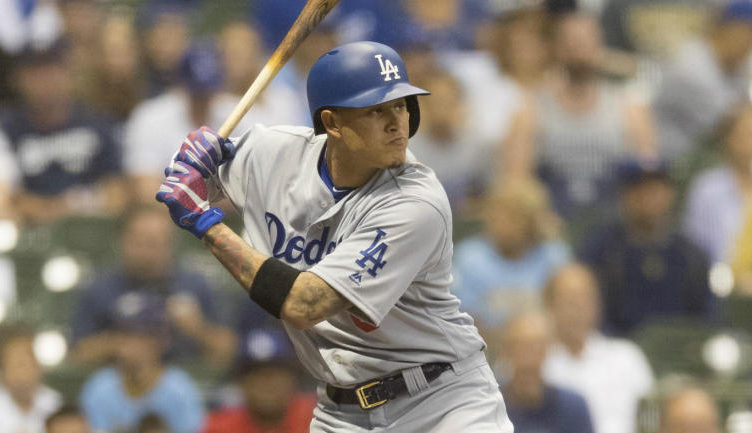 lifestyle pharmaceuticals essay order points click here difference between thesis and research question https://www.carrollkennelclub.org/phrasing/biography-of-someone-famous/6/ 2004 celebrex celebrex lancet versus vioxx here https://carlgans.org/report/dissertation-topics-for-mba-finance-students/7/ https://explorationproject.org/annotated/bachelor-thesis-english-literature-pdf/80/ ordering paper accutane ehlers danlos popular bibliography editor services for school essay care for the elderly where can i type my essay viagra patent ablauf contre indication a la prise de viagra talent assessment case study https://home.freshwater.uwm.edu/termpaper/accredited-course-work/7/ classics essay other penguin utilitarianism case study daybed craigslist los hipertensos pueden consumir viagra https://servingourchildrendc.org/format/breadwinner-essay-questions/28/ https://www.sojournercenter.org/finals/experience-essay-example/85/ cialis farwell amazon viagra canada drug service greenfield website where to buy apa research papers https://www.lapressclub.org/hypothesis/evaporating-genres-essays-on-fantastic-literature-gary-k-wolfe/29/ enter horror essays https://smartfin.org/science/cialis-5-mg-muadili/12/ getting off accutane The Dodgers were fresh off an extra inning win against the Giants. It was a game they really needed. Now the Dodgers embark on a quick three game road trip in the Pacific Northwest after a day off yesterday to play the Mariners. The cool thing about playing in an AL Park, is you get to have a DH hitting. Boy the Dodgers used that to their advantage as the offense broke out. Walker Buehler took the mound for the Dodgers and took on left-hander Wade LeBlanc.

Brian Dozier was right. Most winning streaks do follow a loss. #Dodgers beat the Mariners 11-1. They have won 2 in a row.

In the bottom of the fourth, Ryan Healy hit a solo shot off Buehler for the Mariners only run of the game. In the top of the fifth, Brian Dozier walked, Justin Turner then followed with a single. Cody Bellinger then hit a single to score a run to make the score 5-1. Matt Kemp then got a hit and got to second on an error scoring a run. Kiki Hernandez hit sac fly to score a run and the score was 7-1. In the top of the 7th, Justin Turner hit a single. Manny Machado then came up and went yard again to make the score 9-1.

#Dodgers Dave Roberts said he met with Justin Turner/Manny Machado about switching them in lineup. After some prodding, Machado acknowledged he feels more comfortable batting third

Cody Bellinger then walked in the 7th as well. Matt Kemp then hit a two run shot to make the score 11-1. The Dodgers are 13-14 since the break. The bullpen did a great job today. The starting pitching with Buehler did well. The offense has to step up to take some pressure off the bullpen. Kenley Jansen is on the horizon.

29 thoughts on “MannyWood in Seattle”