Skip to content
Home > Opinion > Have We Seen The Last of Yasiel Puig? 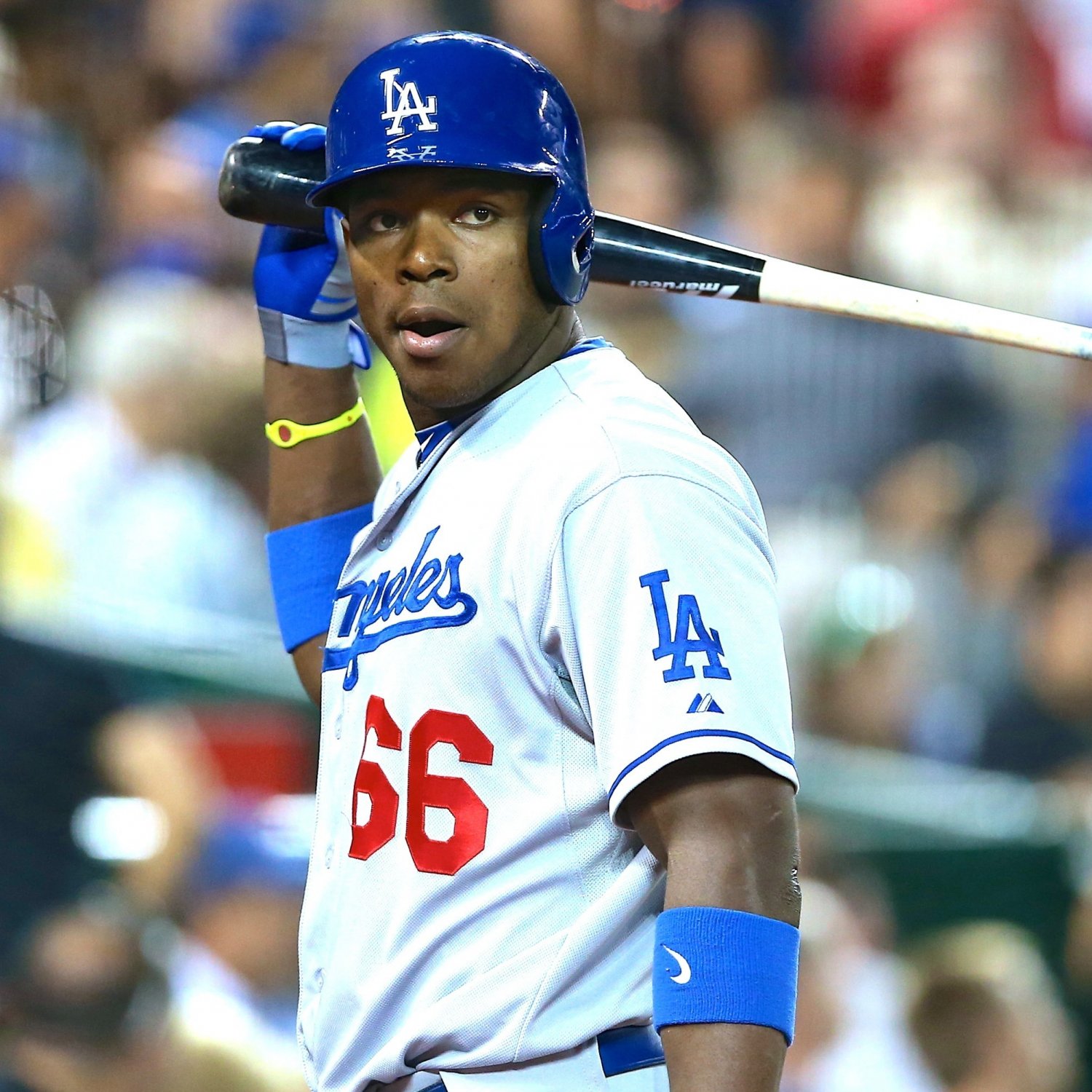 The Yasiel Puig rumors are back on the grapevine again. This time the Dodgers are considering trading the Cuban outfielder before the August 1 non-waiver trade deadline. I think I’m more open to the Dodgers trading him this year more than in seasons past. Let’s discuss why.

Puig has played in 72 games this season. He’s spent time on the disabled list with a strained hamstring. Overall he’s posted a triple slash line of .256/.319/.386 with 7 home runs and 28 runs batted in while making 270 plate appearances. Puig has posted a .706 OPS and has a 91 OPS+. His production has been lackluster this year.

The problem with Puig is that he hasn’t hit in nearly two seasons. If you look at his numbers and what he did back in 2013-2014 you almost can’t believe you’re watching the same player. His average has dropped nearly 50 points. His OPS has dropped 200 points, and his OBP has plummeted as well. He’s been in a funk since the end of 2014 and it doesn’t look like he’s going to come out of it.

Granted in all fairness he’s hit much better since coming off of the disabled list, (.328) and his plate approaches have been generally better. However he’s still not producing. He doesn’t get on base and he isn’t driving in runs. The Dodgers have had to drop him to the bottom of the batting order for most of the season. He’s not hitting, and there’s no indication he’s ever going to find his groove at the plate again. At least not with the Dodgers.

I’ve always loved Puig and loved watching him play. He’s a very talented player. Sometimes the game can overwhelm even the most talented of players. Whether that is from injuries, underperformances or sometimes the league adjusts and the player never makes the proper adjustments back.

Puig is still very young and can have a great MLB career ahead of him. His off the field antics seem to have stopped. I can’t remember hearing of him having any behavioral issues this year. He’s just not hitting, and hasn’t hit since 2014.

Of course Puig has an incredible throwing arm and is normally a good outfielder. The Dodgers can’t just keep him around because of his arm. If he’s not hitting then the club may need to dump him while he still has some trade value. Perhaps they can get a good starting pitcher, or some top prospects back for him.

There is always the possibility that Puig catches on with another club and does great. At this point I would say I don’t care. The reasoning is because whatever he does with another club is meaningless to us if he can’t perform for the Dodgers. All I ask is two things if you’re going to deal Puig….

Please don’t trade Puig to the Giants or Colorado. I don’t want to have to watch Puig bat .325 or hit 40 home runs for the Dbacks. If you’re going to move him just make sure it’s not to a division rival. Otherwise it could end up becoming really annoying.

Most importantly get something in return. Don’t just dump him for low level double-A prospects or reclamation projects. Get major league caliber players back, or top prospects. Puig still is valuable and is worth something. He’s still young enough to turn his career around and regain his past form. With the right coaching, hard work and some health he could become that spark plug he was back in 2013.

Yasiel Puig exploded onto the scene in 2013 like an atomic bomb. His energy on the field was infectious to everyone around him. He helped the Dodgers reach the NLCS that season and we’ll never forget what he’s done for the Dodgers. Not to mention he’s been a huge marketing boon for the organization. He made watching the game fun, and I always enjoyed his bat flipping and passionate pay.

We also won’t forget his crazy antics, lateness, emotional outbursts and prolonged slumps. He’s battled injuries for two years, and has let us down on more than one occasion. His career really has been a rollercoaster.

I would put the odds of the Dodgers trading Puig at 50/50 right now. It all depends on how quickly Joc Pederson and Andre Ethier recover from injuries. The Dodgers can’t trade Puig right now, but at the end of the month they may be able to. We always knew Friedman would trade him eventually. He wants to cut ties with most or all of the players from the Ned Colletti era, with only a few exceptions. Puig was not acquired by Friedman or his administration.

It’s kind of sad to see this happen. Some players come on so strong in the beginning and then fade away into the distance, never to be heard from again. Is this Yasiel Puig’s fate? Would you trade Puig? Will this be the last time we see Puig bat flip in a Dodger uniform again? We’ll have to wait a few more weeks to find out. 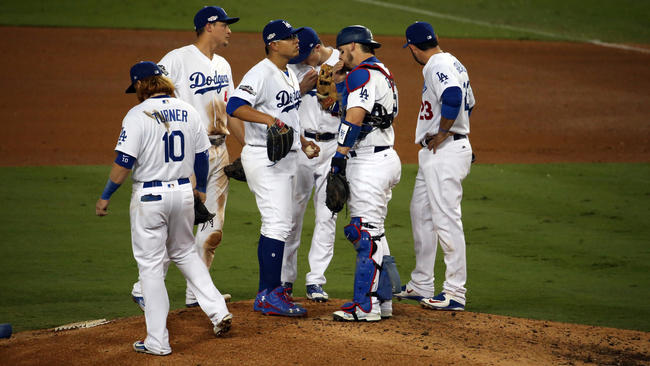 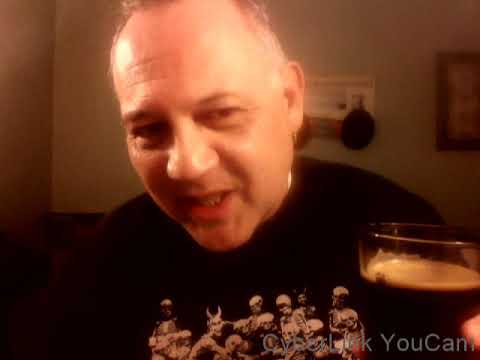 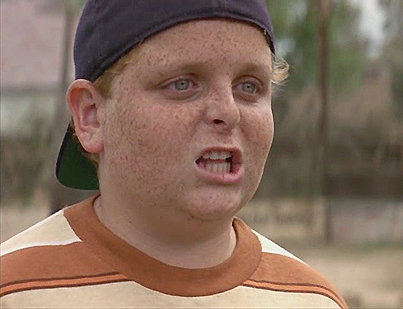 77 thoughts on “Have We Seen The Last of Yasiel Puig?”