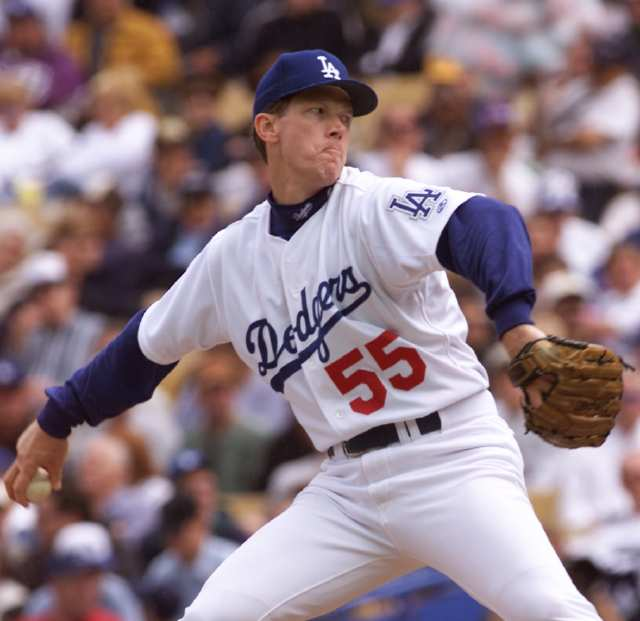 Making it to the highest levels of competition in one sport is rare, even among the most gifted athletes. Possessing the dedication and talent to accomplish such a feat in two or more sports is rarer still. Yet, the extremely gifted athletes who excel in multiple sports occasionally come along. And a few have worn Dodger blue throughout history. Here’s a look back at four former Dodger greats who crushed it in secondary sports either before or after their big league days.

Robinson’s accomplishments on and off the field are legendary. The Hall of Famer broke the MLB color barrier on April 15, 1947 when he started at first base for the Brooklyn Dodgers. He went on to become the NL Rookie of the Year that season and the NL MVP in 1949.

Robinson was picked for six All-Star games during his 10-year career and helped the Dodgers to a World Series win in 1955. His number 42 is retired by all MLB teams.

Although he’s best remembered for baseball, Robinson’s athletic talent extended well beyond the diamond. He lettered in four sports while attending UCLA (baseball, football, basketball, and track) and won an NCAA championship in the long jump in 1940.

It’s hard to believe Gibby only played in LA between 1988 and 1990. He lives forever in Dodgers lore for the heroic walk-off homer he hit while injured to win Game 1 of the 1988 World Series against the A’s. The Dodgers won the series that year, and Gibson was named the NL MVP.

Prior to cracking the big leagues with the Tigers in 1979, fate was steering Gibby towards a career in pro football. He starred as an All-American wide receiver at Michigan State University and was picked by football’s St. Louis (now Arizona) Cardinals in the seventh round of the 1979 NFL Draft. Gibson was inducted into the College Football Hall of Fame in 2017.

Hershiser was the ace of the late 80’s Dodgers pitching staff and Gibby’s teammate on the 1988 World Series squad—the year he won a career-high 23 games and the NL Cy Young Award.

Nicknamed “Bulldog” by Tommy Lasorda for his unshakable desire to win, Hershiser pitched a total of 18 seasons in the bigs en route to winning over 200 career games. The three-time All-Star went on to appear with the Indians, Giants, and Mets before landing back with the Dodgers in 2000.

Hershiser traded in the pitcher’s mound for the felt top when he started a career as a competitive poker player in 2006. He has appeared in several international tournaments over the years, such as the 2009 PokerStars Caribbean Adventure and the 2008 National Heads-Up Championships.

Hershiser once won $54,570 in an online poker event. Although his drive to win in poker matches that of his big league days, he’s no sore loser—Hershiser gifts every card player who defeats him an autographed baseball.

Rhoden launched his 16-year big league career with the Dodgers in 1974. He posted a respectable 42-24 record in LA over five seasons before moving on to stints with the Pirates, Yankees, and Astros. Rhoden was named to the All-Star game in 1976 and 1986.

Known as a pitcher with superb batting skills, Yankees manager Billy Martin once used Rhoden as the designated hitter during a game against the Orioles. The occasion marked the first time a pitcher had started a game as the DH since the American League adopted the DH rule in 1973.

Rhoden put his hitting talent to work on the golf course after retiring from baseball. He has qualified for the US Senior Open and is a fixture on the Celebrity Players and Champions Tours.

Rhoden also golfs in the American Century Celebrity Golf Classic, an annual tournament of entertainment and sports personalities. The former flamethrower has won the event eight times, while finishing in the top 10 another 14 times. 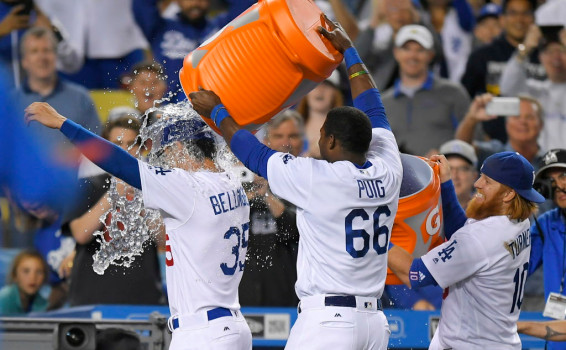 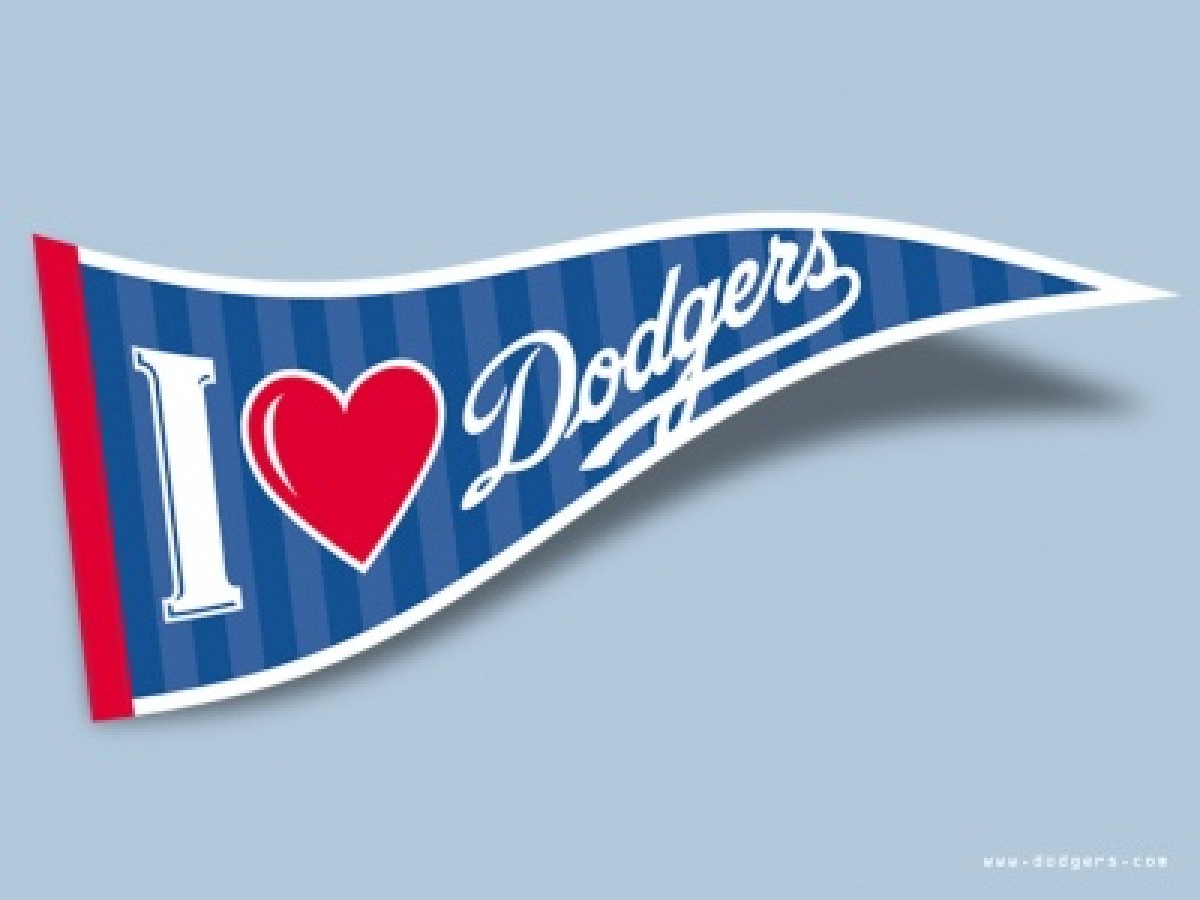