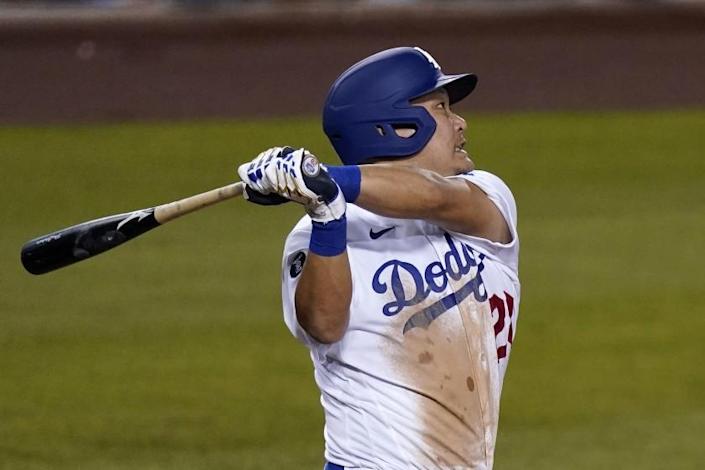 The Dodgers have been playing much better since the last post I wrote. Many things have changed in Dodger land over the last week. Albert Pujols is a Dodger. Corey Seager is out for at least a month with a fractured hand and the Dodgers have won 7 of their last 8 games. The Dodgers were so desperate for players due to all of the injuries that they acquired the .170 hitting former NPB infielder Yoshitomo Tsutsugo (is that how to spell his name?) from the Tampa Bay Rays. 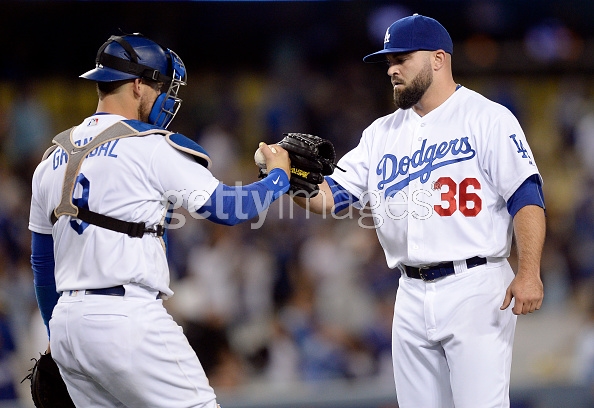 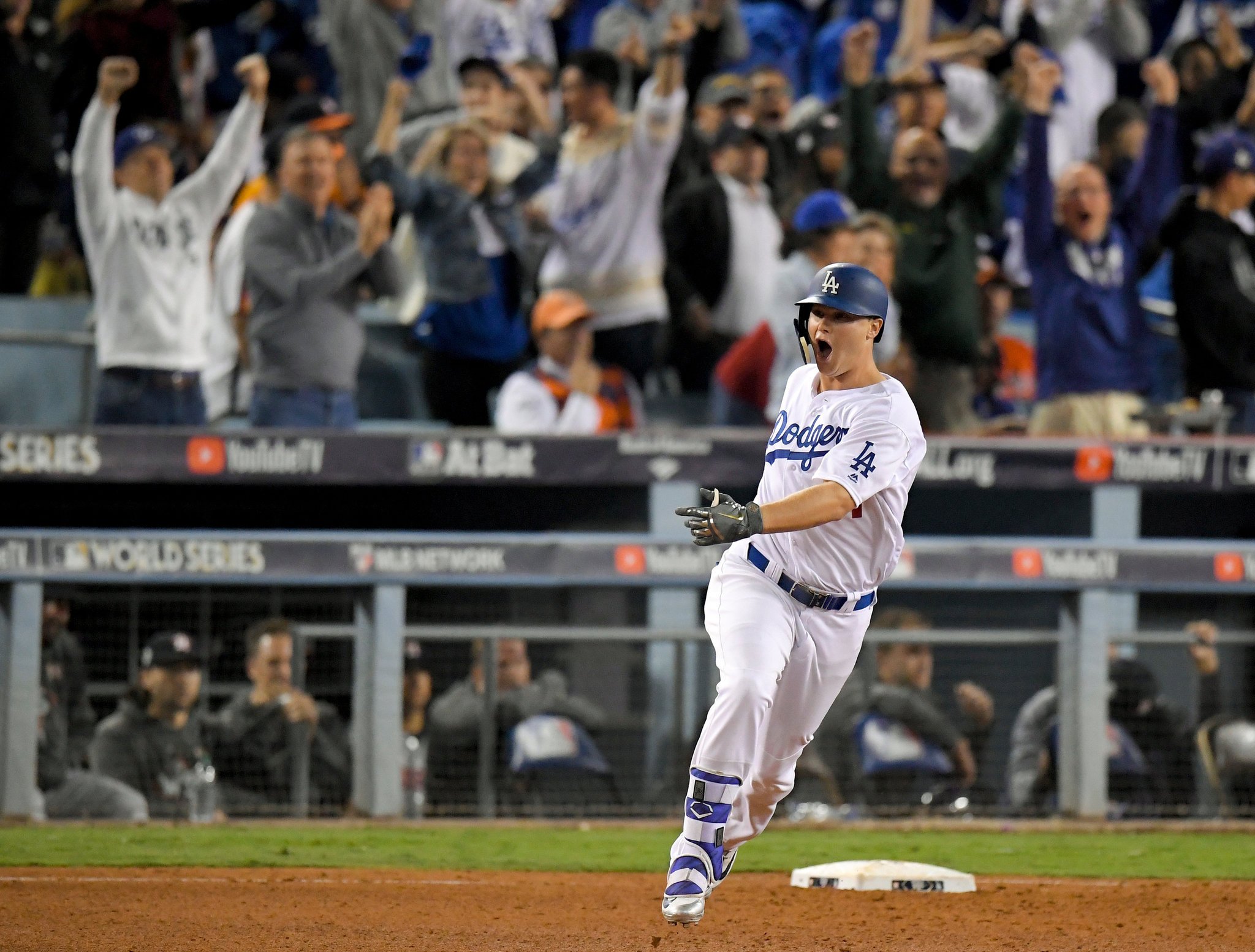 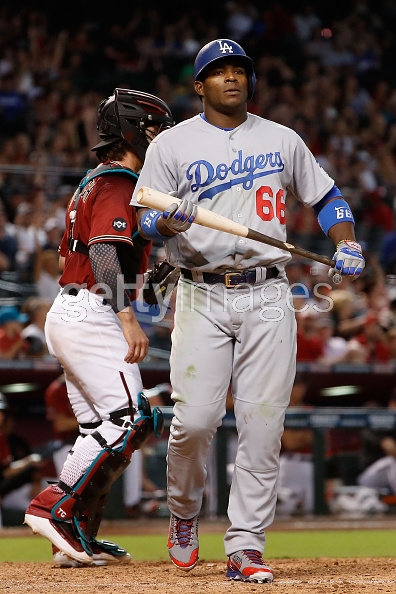