Skip to content
Home > Spring Training > Andrew Toles Had a Grand Day. Brandon McCarthy, Not so Much 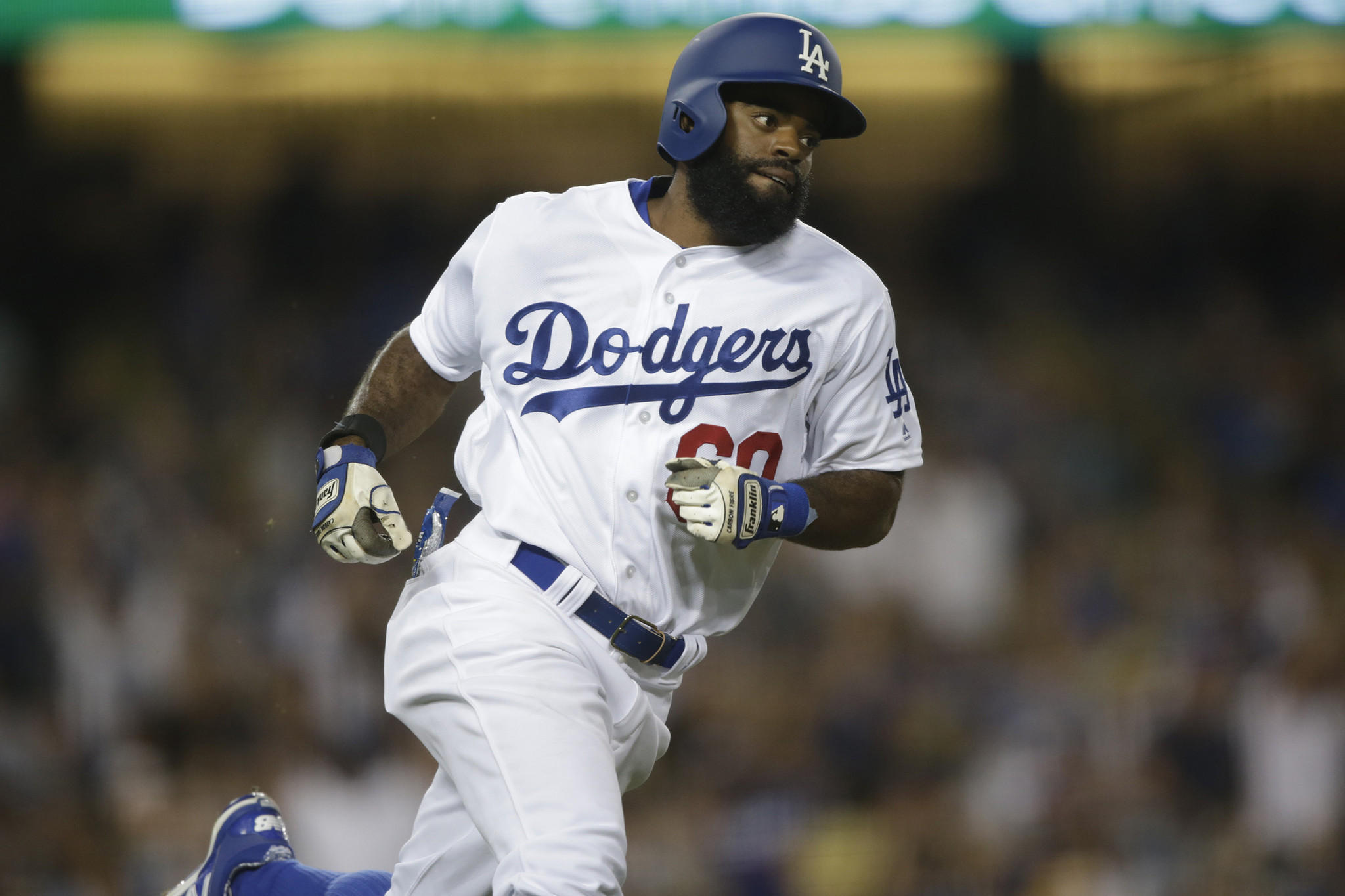 Today is Trayce Thompson‘s birthday – and he hit a home run!

Most of the time, that would be good enough for the headline…but not this time. Today Andrew Toles stole the spotlight with a magnificent day out on the diamond.

Mr. Toles didn’t hit a home run, nevertheless, he put up some pretty good numbers across the board. Toles had two big catches in left field. One was leaping to glove a ball over his head, and the other was made diving into left-center field. Unfortunately, I watched the game on the Mariners TV network, so Tolesy’s first catch got no replay, and his second was nearly missed while they focused on a side interview.

Toles was active with the bat and on the basepaths today as well. He turned his first hit, which would have been a double for most players, into a triple with his speed. He ended the day with two hits, two runs scored, two RBIs, and those two big catches I mentioned earlier.

Let’s not forget the birthday boy, Trayce Thompson. He went deep in the third inning to give the Dodgers a 3-2 lead, and in the fifth, he picked up an RBI by knocking in Andrew Toles.

Unfortunately, today wasn’t all puppy dogs and candy canes for the Dodgers.

Brandon McCarthy had a rough outing, as everyone but the Mariners coaching staff was hitting his pitches all over the park.

McCarthy gave up a quick single and a stolen base to his first batter, and a two-run home run to the second man he faced. He also gave up two stolen bases. That was just the beginning.

The 2nd inning was a bit better. He only needed five pitches, but he was partly helped by over eager Mariners and a bunt that high-bounced right to him for an easy out.

In the 3rd inning Andrew Toles made a nice leaping catch to save McCarthy. The Mariners stole their third base, and (as in every inning before) just about every batter made some kind of contact. McCarthy simply wasn’t fooling anyone.

Then came the McCarthy fourth inning: He gave up two solid fly balls, Toles making a diving catch on one of them. Then McCarthy gave up a solo home run. That was followed by a double. Brandon McCarthy’s afternoon was done, and the Mariners were sorry to see him go.

Julio Urias also had a rough day at work. He only recorded two outs on 31 pitches in the 6th. He walked one, gave up two doubles and two runs. On the bright side, he struck out the first batter he faced.

In fairness, it looked like Urias was just working on his pitches. His first eight or so pitches were all down in the dirt. Low and away, low and inside.

He gave up his first double on a hanger, and he was visited by pitching coach Rick Honeycutt. After that, Urias never threw another pitch below or even close to the knees. Everything was belt-high and up. It didn’t look like Urias tried another curveball after that hanger. It was one of those extended innings that Urias throws before he gets locked in. You probably remember he had plenty of those last season.

By the way: Justin Turner had a first-pitch home run in the first inning, and in the end, the Dodgers pummeled the Mariners 12-5. 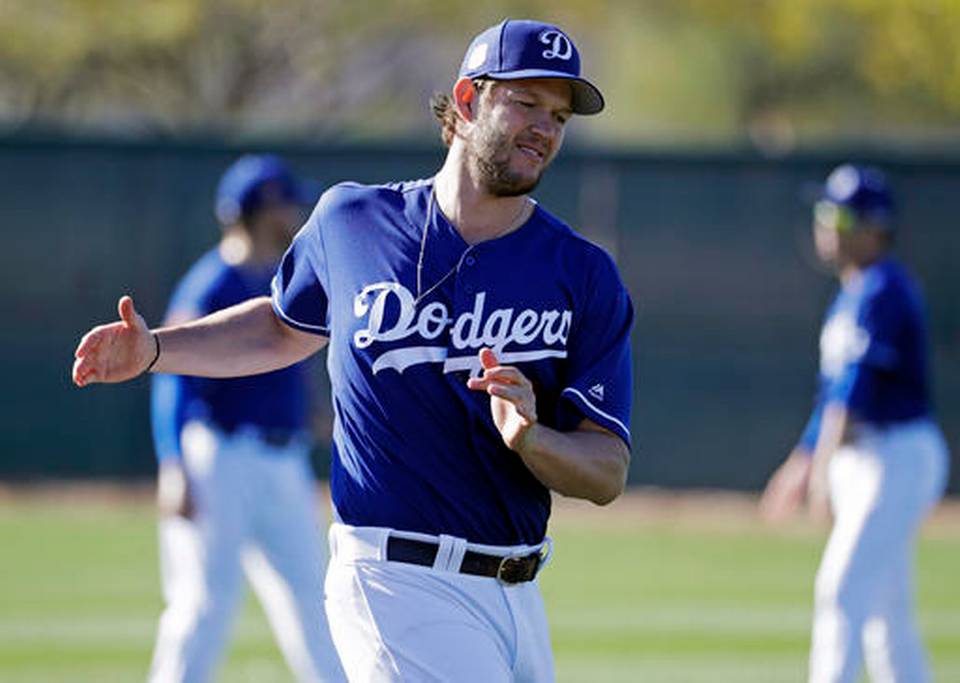 98 thoughts on “Andrew Toles Had a Grand Day. Brandon McCarthy, Not so Much”