Skip to content
Home > Dodgers > Brian Wilson Attempting Comeback As a Knuckleballer, And It’s So Cute 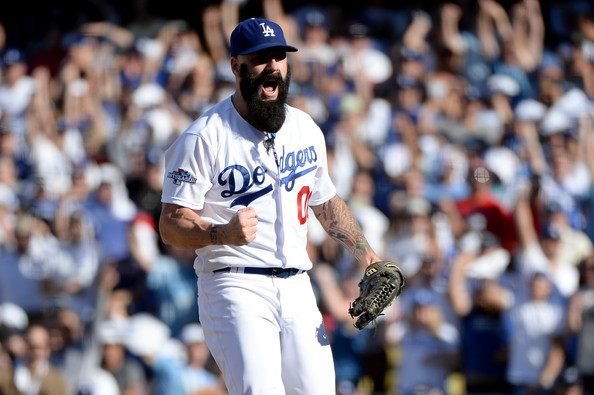 File this under hilarious but remember former Dodger and Giant reliever Brian Wilson? Sure you do. Wilson was part of two San Francisco World Championship clubs before blowing out his elbow and having Tommy John surgery. He had two Tommy John surgeries during his career, probably from throwing so hard. Before that Wilson was a pretty damn good closer for the most part. He saved 48 games for the Giants in 2010 helping them win a World Series. He then saved 36 games for San Francisco in 2011. All total he saved 161 games for the Giants between 2008 and 2011 and was a three-time all-star. 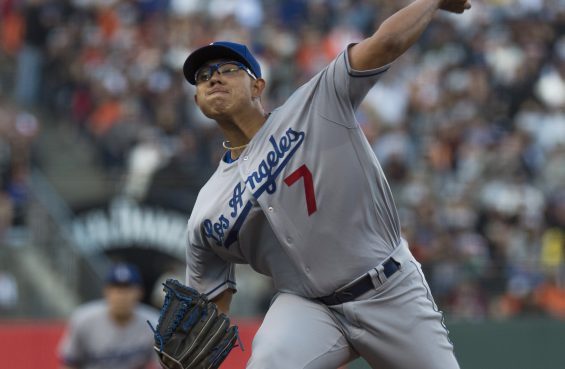 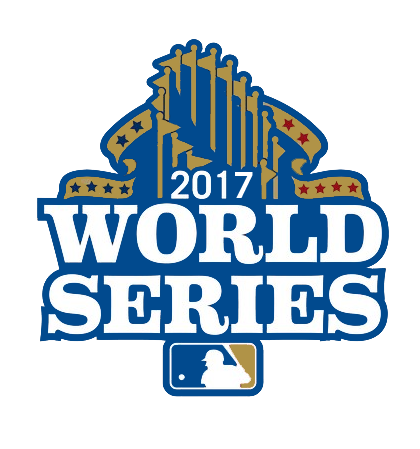 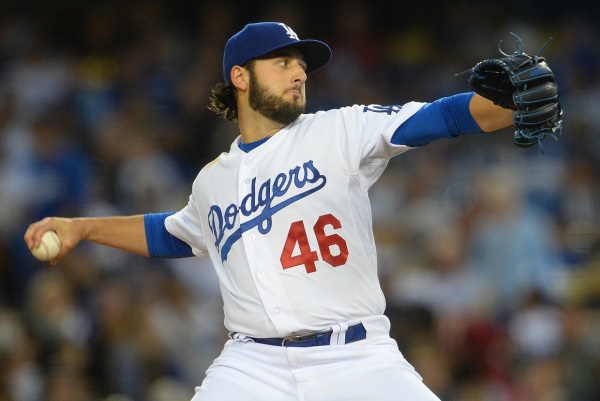