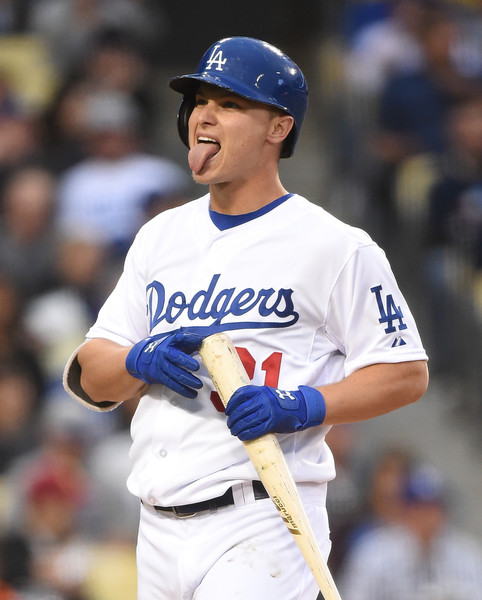 Ever wonder what your favorite player’s home looks like? Coldwell Banker Real Estate and MLB.com will bring you that answer over the next 11 weeks with their home field advantage video series. This series will take us behind the scenes of 7 MLB player’s homes with exclusive video tours, interviews and behind the scenes extras. The first video was released on Tuesday and featured a tour of Dodgers center fielder Joc Pederson’s house.

Each week Coldwell Banker Real Estate will release a new video of another player’s house. The series runs from June 21st through August 30th. The year’s series will feature 6 active major leaguers, one retired player, and one baseball personality and you can see where they all live. Check out the first video of Joc’s incredible home. If you thought Joc was cool now, just wait until you get a load of him in this video. I’ll give you a hint, it involves a hover board.

Since the launch of the series in 2014, Coldwell Banker Real Estate has covered 25 homes of some of the best players in baseball. Think of this as MLB’s version of MTV’s cribs. I think it’s pretty cool. Past players in the series have included our own Yasiel Puig, Jose Altuve, Jacob deGrom, Josh Donaldson, and Kris Bryant among others. Here’s a list below of some of the players being covered, and the dates their videos will be released.

* Dates and players subject to change; TBD: August 2 and 30

You can catch each video on Coldwell Banker’s main site here. You can also see the videos on MLB.com as well. So check it out and let me know what you think of Joc Pederson’s shoe collection. It makes me wish I was born with any kind of athletic talent. 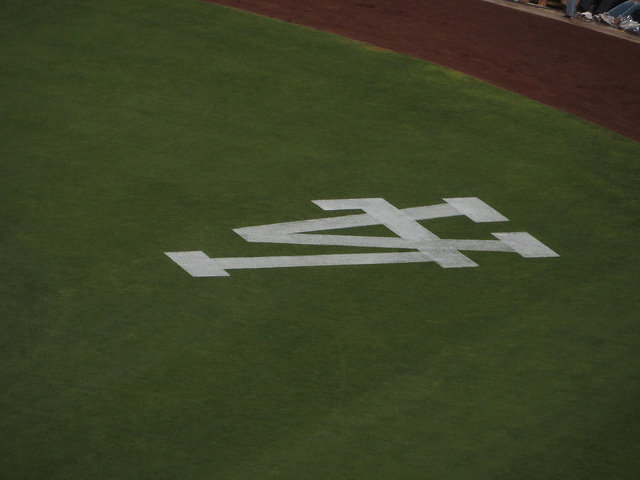 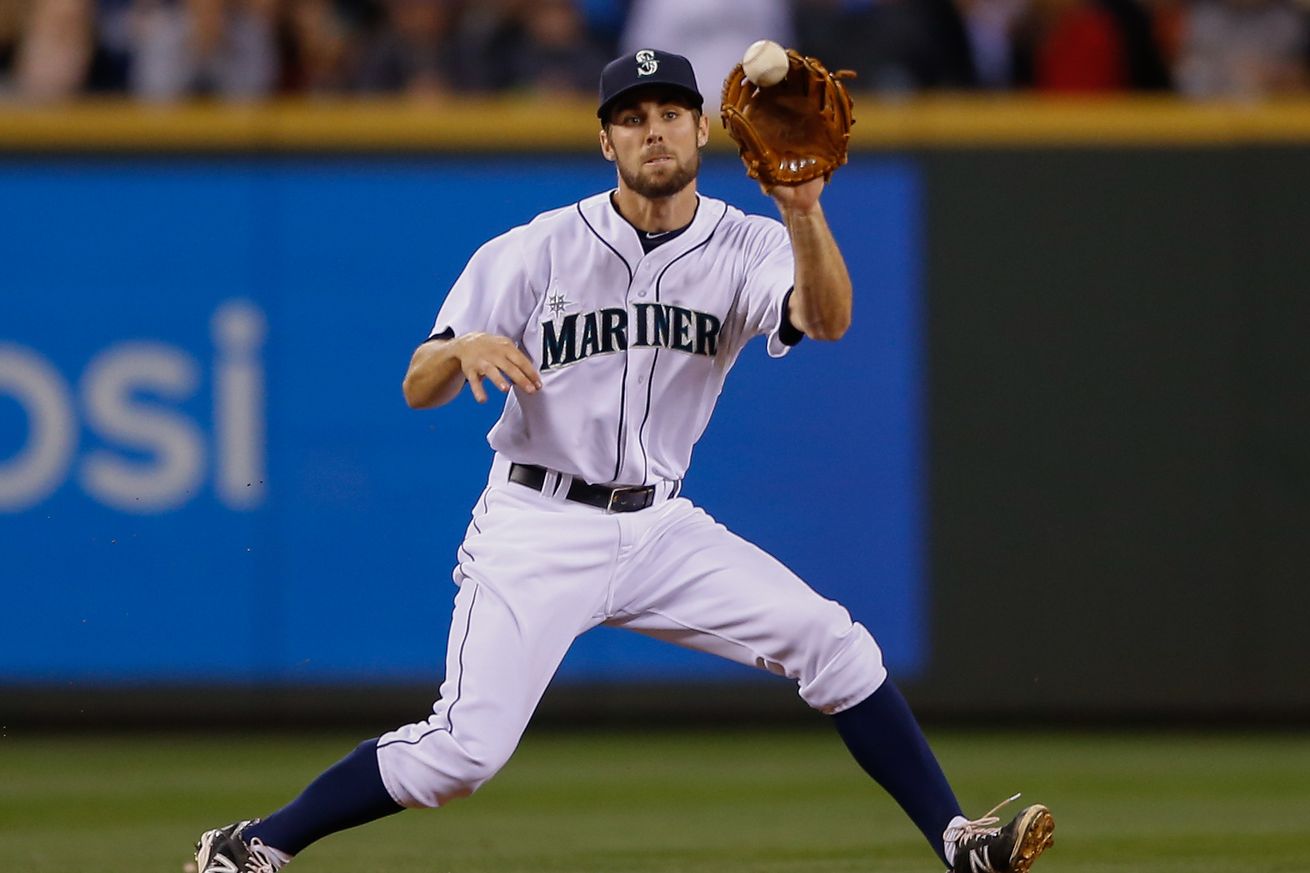