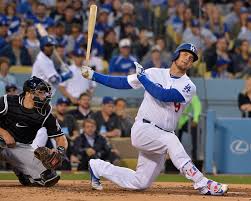 Leave it to the Dodgers to make Don Mattingly look like a genius. The club is playing a special brand of crappy uninspired baseball. Last night’s 2-0 loss to the Marlins set a remarkable precedent for feeble offense. Now the Dodgers must defeat Jose Fernandez on Thursday night to avoid a sweep at the hands of Don Mattingly and the Marlins. Isn’t moneyball grand? 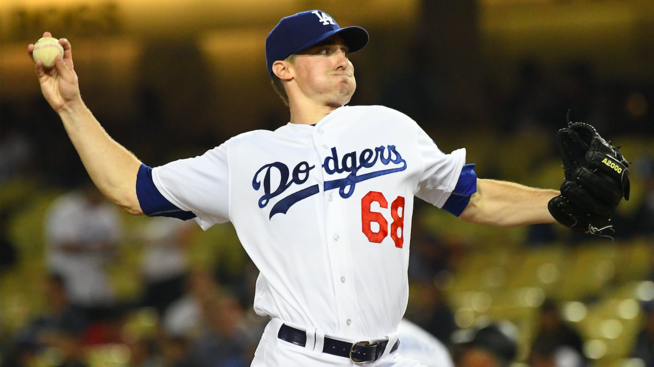 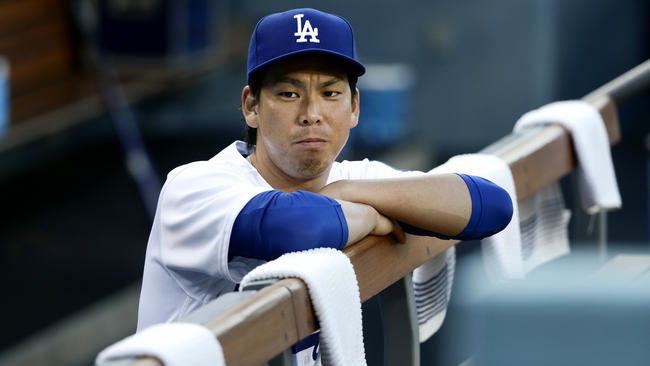