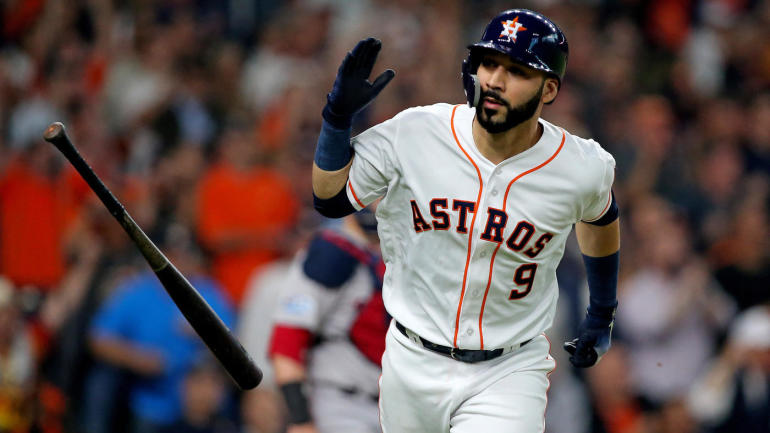 There currently are no rumors of the Dodgers being connected to Marwin Gonzalez, but perhaps there should be. As a matter of fact, Gonzalez is one of the more versatile consistent players on the open market. Gonzalez, who has played the last several years in Houston, is a 29-year old switch-hitting infielder/outfielder from Venezuela. You may remember him from the 2017 World Series. He’s the guy who hit the game-tying home run in game 2 off of Kenley Jansen in the top of the ninth inning. Yeah that’s the guy. I think he would be a solid addition to the Dodgers roster.

He’s been reliable. Over the last three seasons he’s had at least 515 plate appearances. He’s usually healthy and has posted WARs of 4.3 and 2.5 in 2017-2018 respectively. Gonzalez is a switch-hitter and with the departure of Yasmani Grandal, the Dodgers now do not have a switch-hitter on the roster. It would be nice to have one, especially one who can play all over the diamond.

There’s another benefit of adding Gonzalez. He can play multiple positions and we all know how much the Dodgers love a player who can be moved all over the field. Gonzalez plays all four infield positions and left field. Shortstop, first base and left field are the spots he’s had the most time at. He’s also registered plus defensive metrics at every position. He’s a good defensive player.

Not only that, but he would come cheap. Gonzalez earned 5.1 million dollars with the Astros in 2018. It wouldn’t cost much to give him a multi-year team friendly deal. The Dodgers could use him on the bench as a utility player, if he was open to that. If not then it’s possible the Dodgers could put him in left field, or at second base. He’s a career .264 hitter with a 103 OPS+ and 76 home runs. He’s versatile. He’s got power, he’s got a solid glove and he comes cheap. There’s no reason why the Dodgers shouldn’t at least consider acquiring him. 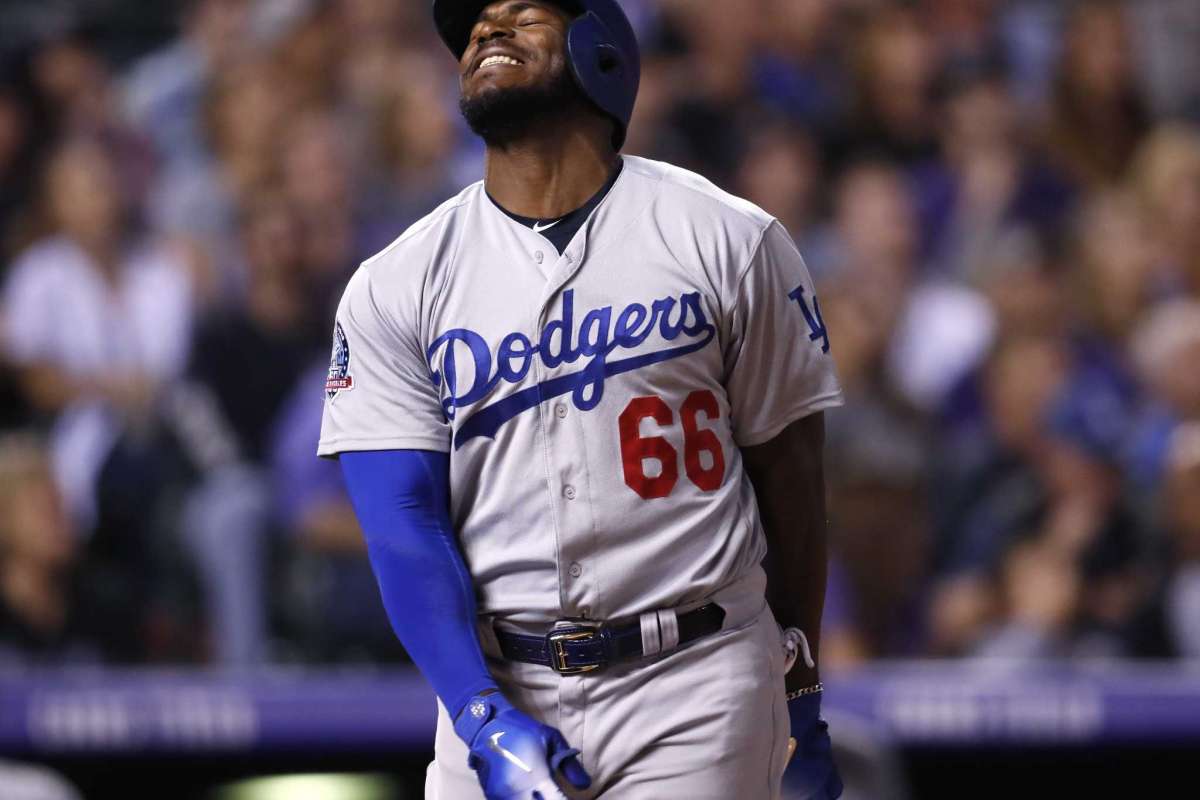