I know this isn’t thrilling news and quite a few of you don’t even like the following players, but it is news and it gives us something to write about over here. There hasn’t been a lot to write about with the lack of player movement this winter. There was one big trade and then another smaller trade and that’s about all from the Dodgers this offseason. The signing of Tom Koehler notwithstanding of course. Anyways, I’ve digressed. The Dodgers have offered one-year contracts to catcher Yasmani Grandal, and reliever Pedro Baez (two of Badger’s favorite players) avoiding arbitration with both men, Bob Nightengale has reported.

Pedro Baez, who will have to worry about a pitch clock this year, gets $1.5 million from #Dodgers

The deadline to tender contracts to anyone eligible for salary arbitration is Friday and the Dodgers beat the punch with Grandal and Baez sending Badger and Bluto into a frenzy. I joke, but Grandal will earn 7.9 million dollars in 2018. The switch-hitting catcher batted .247/.308/.459 with 22 home runs in 2017, 58 runs driven in and finished at the top of the pitch-framing leader boards. He’s still considered one of the top framers in MLB. He’ll get the lion’s share of the catching duties as he splits time with Austin Barnes again in 2018. Grandal can file for free agency in 2019 and is 29-years old.

Meanwhile slow poke Pedro Baez will receive 1.5 million dollars to make us cringe again as he will provide the Dodges with the primary middle relief innings out of the bullpen. The right handed Dominican fire baller posted a 2.05 ERA in 66 appearances in 2017. Baez struck out 64 in 64 frames while issuing 29 free passes and posting a 9.0 K.9 rate. Baez was left off the postseason roster for all of October based on his long and established history of sucking in the playoffs. These signings should make Badger extremely pleased. NOT. 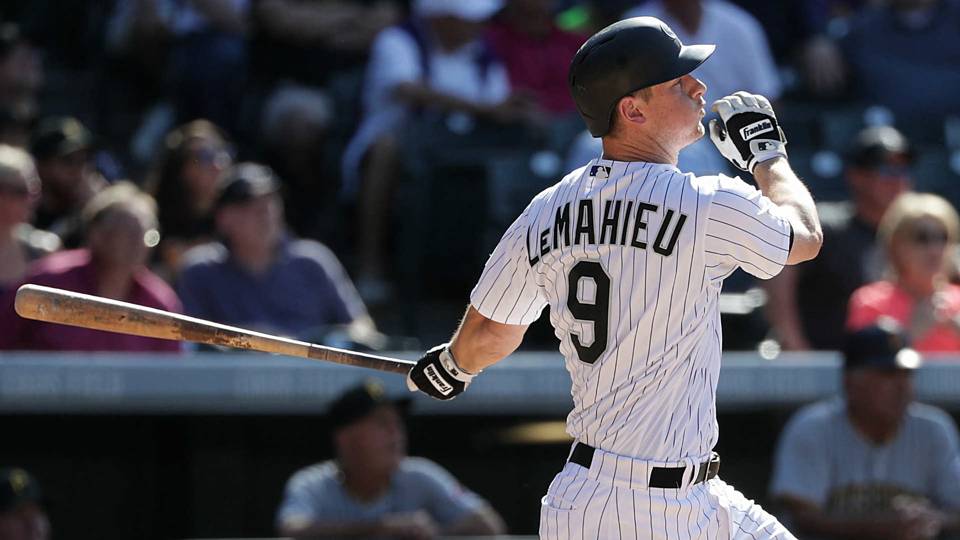 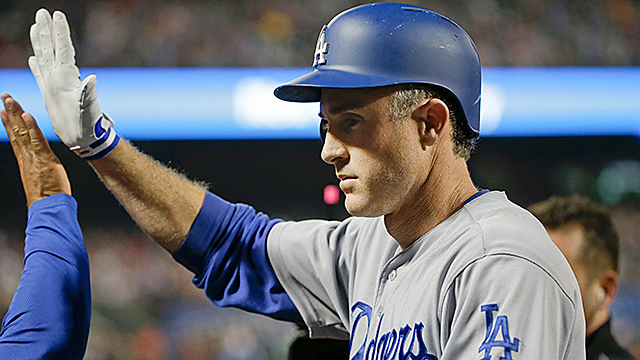 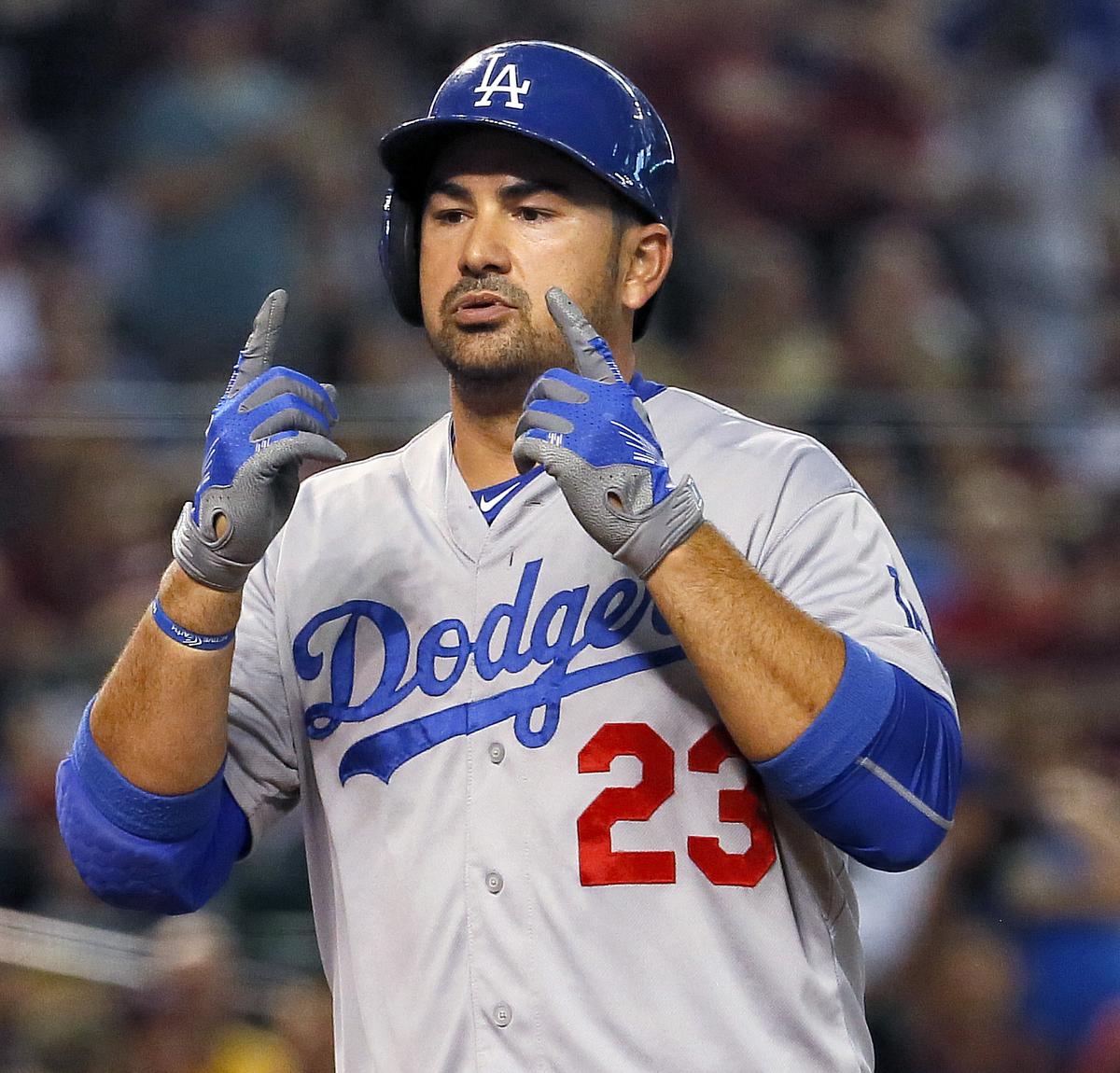