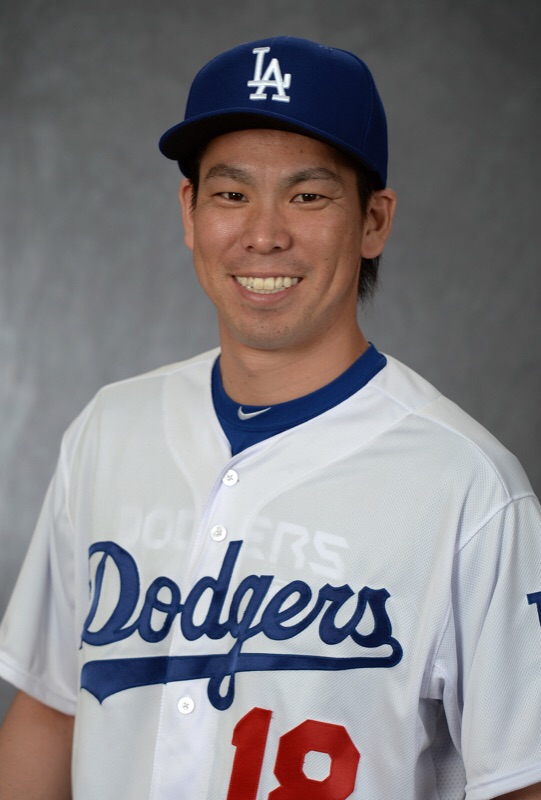 The 2016 season has gone better than anyone could have expected for the Dodgers. The club has won their first two games by a combined score of 18-0 over the Padres. The pitching staff has yet to allow a run in their first two starts. As a matter of fact it’s the first time ever I believe that the Dodgers have gotten back-to-back 6 IP or more no runs allowed starts from their starting pitchers to start a season. The Dodgers have allowed just 6 hits thus far and two walks. That’s a combined eight base runners in two games. Incredible.

The offense has been amazing as well. Wonder boy Corey Seager has four hits already and is on pace to bat 5,000. Adrian Gonzalez is off to a hot start as well. The Dodgers have scored 18 runs on 23 hits. They’ve done it without hitting a single home run. Yasiel Puig has two triples already, and the Dodgers already have 12 hits with runners in scoring position.

Closer Kenley Jansen picked up his first save of the season in Tuesday night’s 3-0 win at Petco Park. The Dodgers will try to make it a clean sweep, before barreling into the lion’s den of San Francisco to face the Giants on Thursday afternoon. The impending four game series will be the club’s first real test of the 2016 season. I know the Dodgers are bound to allow a run and lose at some point, but this is really fun to watch. I know the Padres are unbelievably bad, but let’s just enjoy the moment. The club has done very well, and look extremely cohesive on both sides of the ball.

Scott Kazmir was in total control of Tuesday night’s game. The veteran pitched 6 innings and allowed just one hit and struck out 5 while not walking anyone. He was very impressive while making 75 pitches. He flummoxed the Padres all night by mixing in high 80’s heaters with super slow off-speed pitches. More proof that spring training doesn’t mean a thing. Kazmir is a strong pitcher, and if Maeda lives up to the hype, the Dodgers will have a very strong 1-2-3 in their rotation.

Speaking of Maeda, he’ll make his Dodger debut on Wednesday night as the boys in blue look for the sweep at San Diego. The 27-year old right hander posted a 2.09 ERA in the NPB while winning 15 games.

The Padres will counter with big southern boy Andrew Cashner. The Dodgers have seen him many times in the past. Cashner had a rocky season last year, but still managed to throw heat and miss bats. He was 6-16 with a 4.34 ERA in 31 starts in 2015 for San Diego. He struck out 165 and walked 66 in 184.2 innings pitched.

A sweep of the Padres would be a wonderful way to wrap up the first series of the season. The Giants won’t be easy. We know this. This is still a great tune-up for the weekend war that is straight ahead. Here’s hoping for another win.

By the way, the broom company will be having a special on all of your Dodger sweep needs. Just use the promotion code DodgersPummelSD to receive 10% off any Dodger sweep item. 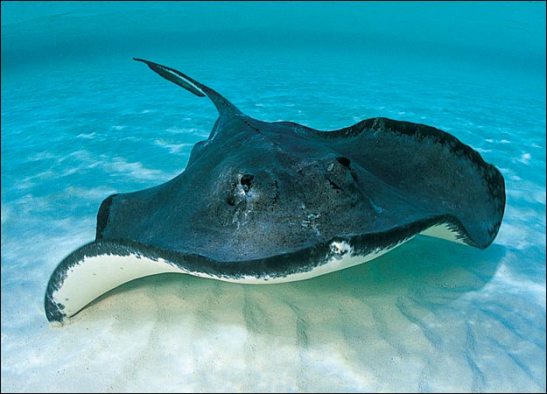