Wednesday night’s 8-1 loss to the Angels was a total disaster. Mike Bolsinger pitched ok, but the Dodger’s defense in conjunction with their subpar relief pitching did them in during that fifth inning meltdown. The offense was as useless as ever, scoring just the one run and doing virtually nothing else. Does that sound familiar? It should. The Dodgers are now 13-19 in games not started by Clayton Kershaw. The boys in blue are mired in mediocrity and continue to stagnate in the NL West standings. They are now 2.5 games behind the Giants and will continue to flounder unless improvements are made to the roster. Slowly but surely the Dodgers are becoming unwatchable.

The club will try for a series split against the Angels tonight in the series finale before they travel to San Diego for a weekend series. The Dodgers will give the ball to rookie Ross Stripling while the Halos will counter with Jhoulys Chacin.

Ross Stripling will be making his eighth career MLB start. He is 1-2 with a 4.26 ERA across 38 frames. In his last start Stripling Earned his first big league win despite not pitching very well. He tossed five innings and allowed four earned runs on eight hits in an 8-4 win over the Cardinals. Fortunately the Dodger’s offense bailed him out for once. He’s never faced the Angels, but he has posted a 2.12 ERA away from Dodger Stadium.

The Angels will counter with Jhoulys Chacin. The 28-year old right hander was recently traded from the Braves to the Angels for minor leaguer Adam McCreery. He was awful with the Braves. He posted a 5.40 ERA and a 1-2 record in 26.2 innings pitched. He struck out 27 and walked 8 but allowed 9.8 hits per nine innings with a 1.3 WHIP. He’s made just one start so far with the Angels. In that start he gave up two earned runs on five hits across seven frames in a no-decision versus the Mariners. Perhaps a change of scenery is what the Venezuelan needs the most to turn his career around. That’s what the Angels are hoping. Overall he is 1-2 with a 4.81 ERA, so that means he’ll probably pitch a shutout tonight.

The Dodgers are familiar with Chacin from his days with the Rockies. Chacin suffered some shoulder problems which ultimately led to his release from Colorado. His velocity dipped considerably as well. All in all Chacin is still a ground ball junkball pitcher. He throws a wide variety of pitchers which include a fastball, slider, cutter, sinker, and changeup. Against the Dodgers he is 9-7 with a 3.47 ERA in 19 appearances. The current Dodgers are hitting .344 (32 for 93) against Chacin with an .847 OPS. A.J. Ellis surprisingly hits him well with a .412/.444/.647 (7 for 17) batting line. Adrian Gonzalez is hitting .333 (7 for 21) with a home run and four runs driven in versus the right hander.

Once again we can never take anything the front office says at face value. They had told us that Adrian Gonzalez would be back in the lineup as a DH on Thursday, but he’s not. Again the decrepit Carl Crawford returns as the DH batting ninth. Justin Turner is batting second again for some unknown reason. At least Trayce Thompson, Corey Seager, and Joc Pederson are all in the lineup. The kids can’t do everything. When are the veterans going to start hitting?

Today, the #Dodgers selected the contract of RHP Chin-hui Tsao from Triple-A @okc_dodgers and optioned RHP Mike Bolsinger to OKC.

The Dodgers optioned Mike Bolsinger back to triple-A to make room for right hander Chin-hui Tsao because they don’t need Bolsinger for another five days? I don’t know. Are they scrapping the whole six-man rotation idea? It’s probably because they burned through the entire bullpen last night. Remember how much Tsao sucked last season? Enjoy.

This is what 250 million dollars gets you. Garbage. See you guys after the game! 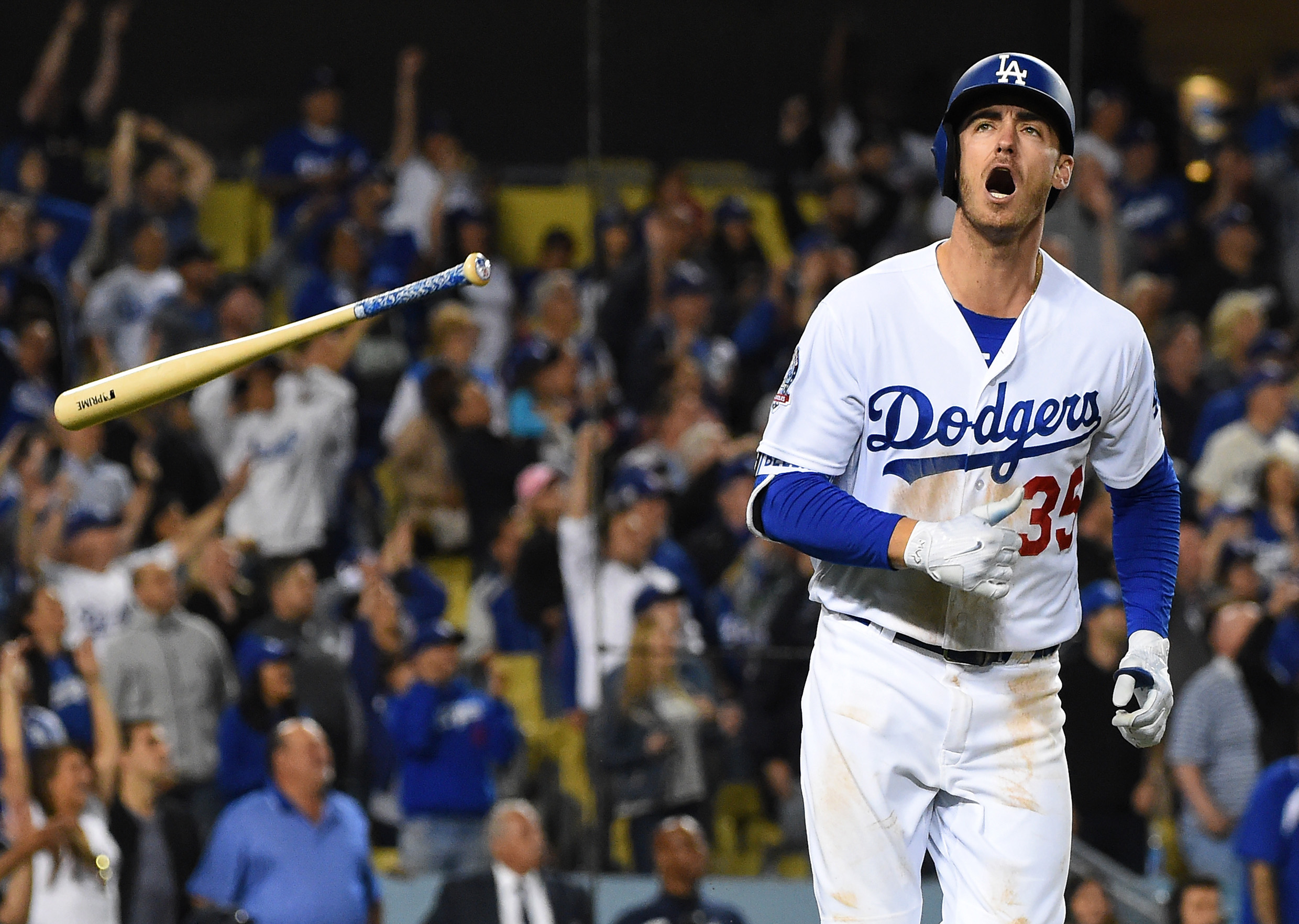 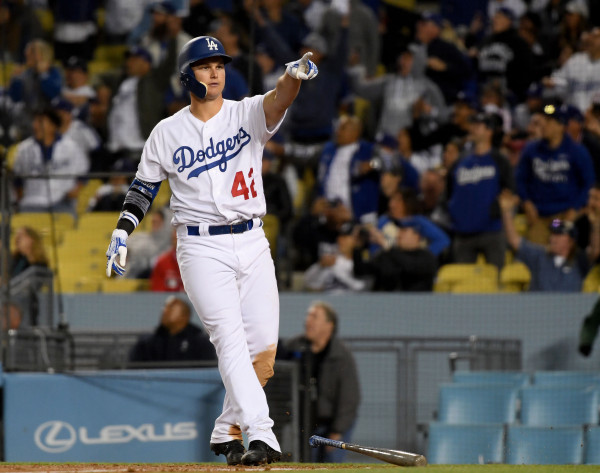