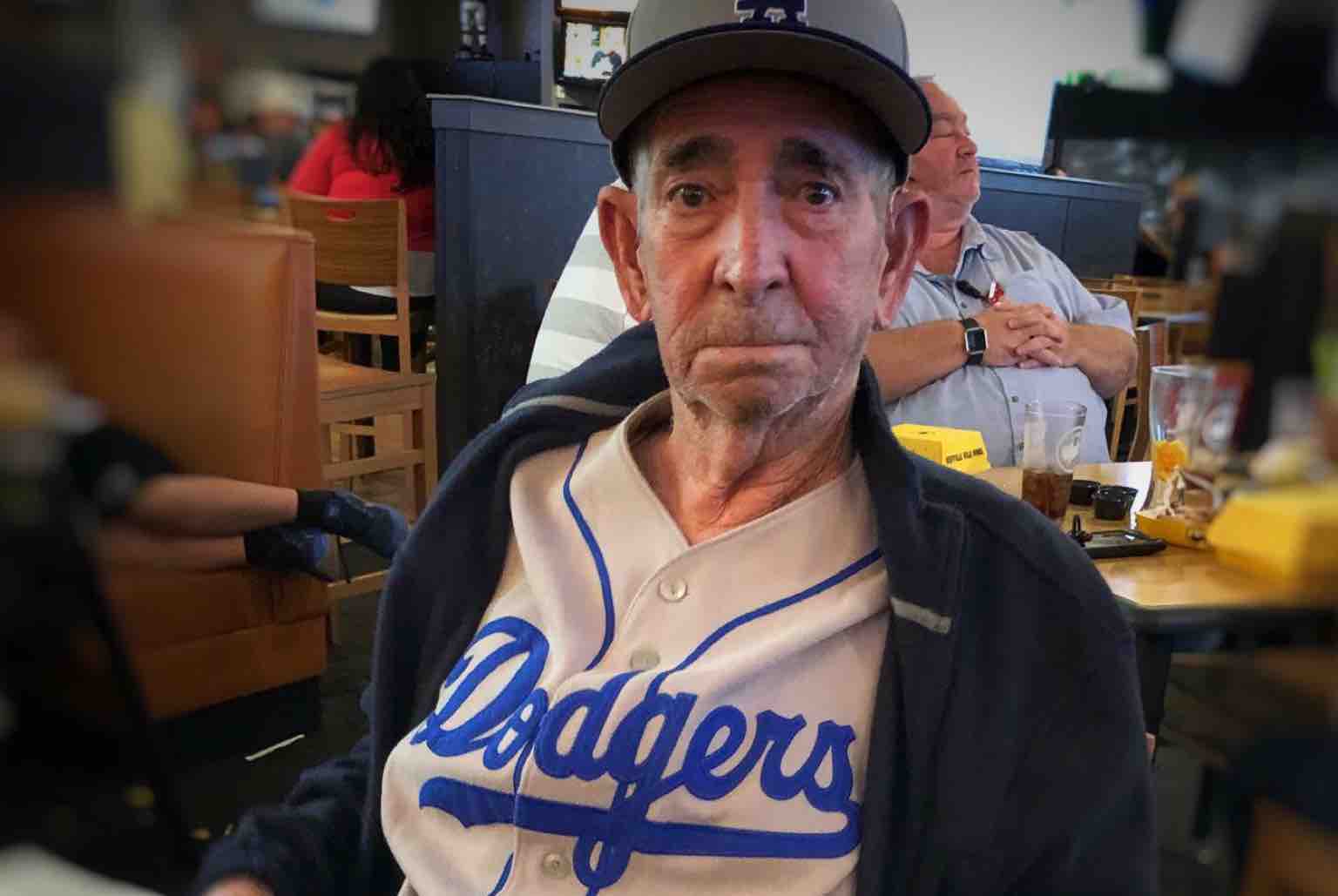 The Dodgers are in the World Series for the first time in 29 years. The Dodgers broke the World Series drought by defeating the defending World champion Cubs by winning a five game NLCS. Now the Dodgers have a chance to become the new World Series champions of baseball and win their first championship since 1988. Dodger fan Mark Rios is hoping to get his grandfather there to see history.

Lifelong Dodger fan Miguel Chaidez Sr. was recently diagnosed with stage 3 lung cancer. Mark Rios, Miguel’s grandson is trying to get his grandfather to the World Series where some blue magic can provide him the gift of healing via October baseball.

Chaidez is a Dodger fanatic who actually learned how to speak English by listening to hall of fame Dodger announcer Vin Scully during Dodger broadcasts. So his grandson Mark created a Gofundme page to help his grandfather get to the World Series. Miguel wants the opportunity to put on his Pantone 294 Dodger hat and Fernando Valenzuela jersey while watching the Dodgers play for a World Series championship. You can help send Miguel to the World Series by contributing a donation. Any help you can give would be much appreciated by Miguel, Mark and their family. Check out his Gofundme page above for more details. Let’s help Miguel beat cancer and the Astros!

Oh and if you wanted to also help a hard working Dodger blogger named Scott Andes make it to the World Series as well then you would be a tremendous human being. Scott is willing to sit anywhere at Dodger Stadium from the pavilions to a trash can in the concourses.

Please help Miguel make it to the World Series. 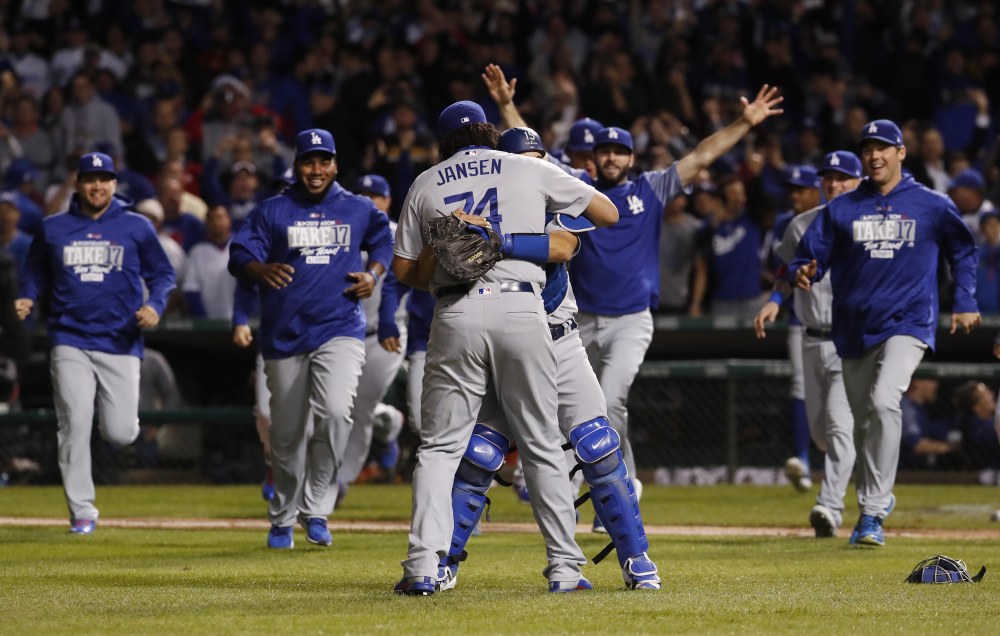 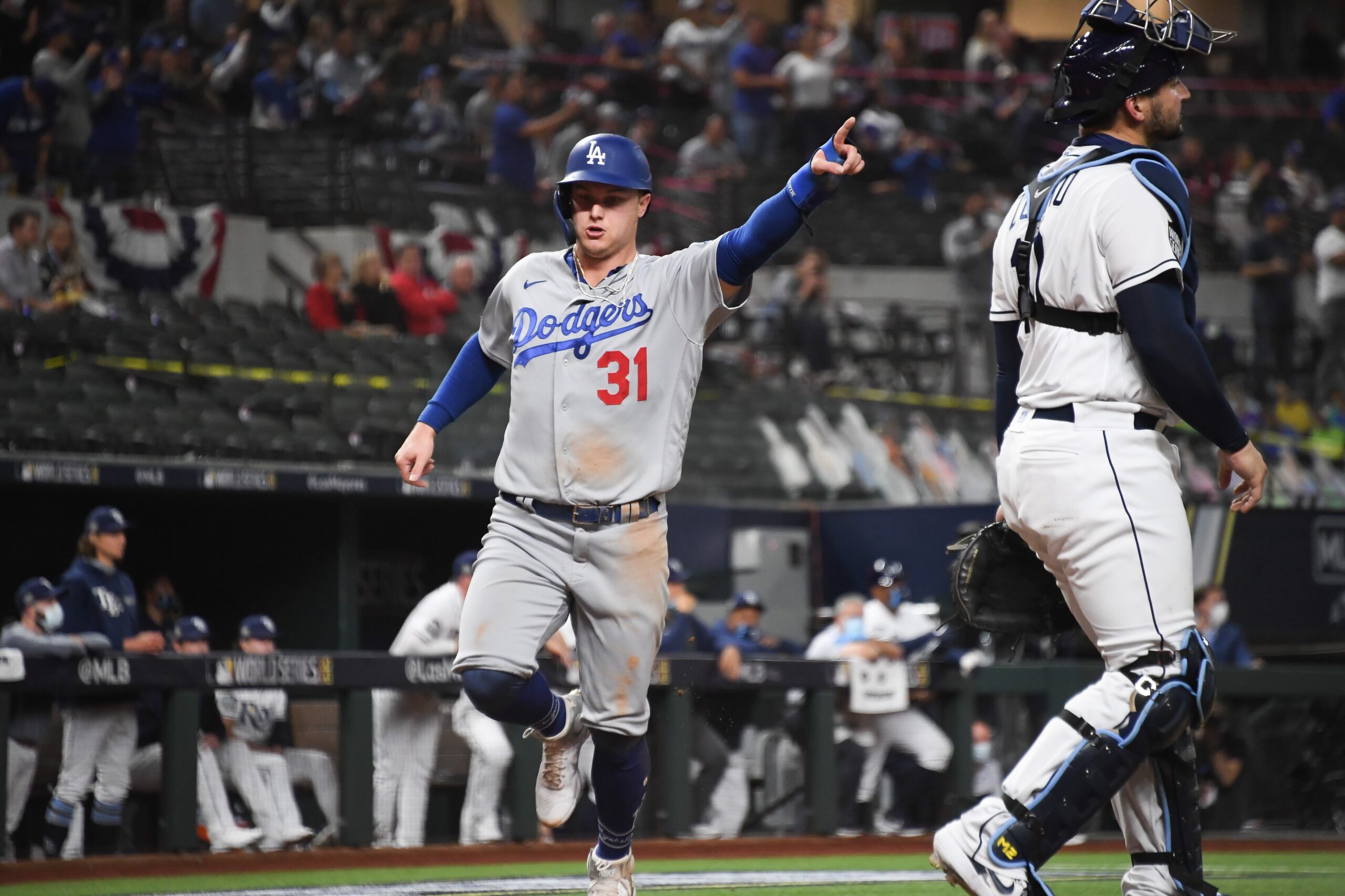