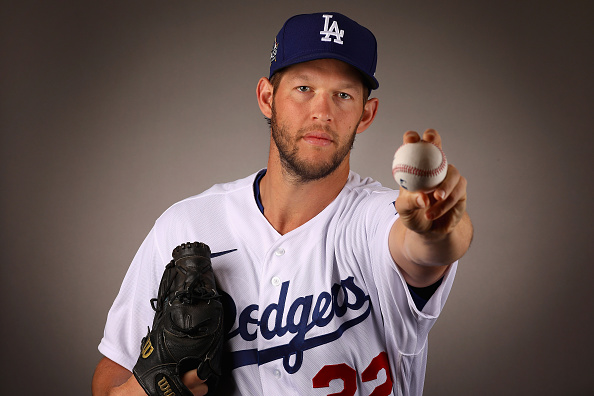 Sometimes the little things in a baseball game can hurt a club. For the Brewers it was a botched double play in the bottom of the fifth that cost them the game and the series during the Dodger’s 3-0 victory in game two of the National League Wild Card series at Dodger Stadium on Thursday evening. Perhaps if former Dodger Jedd Gyorko had been able to scoop a low throw from third baseman Luis Urias the game would have remained scoreless and we would be talking about something else entirely. 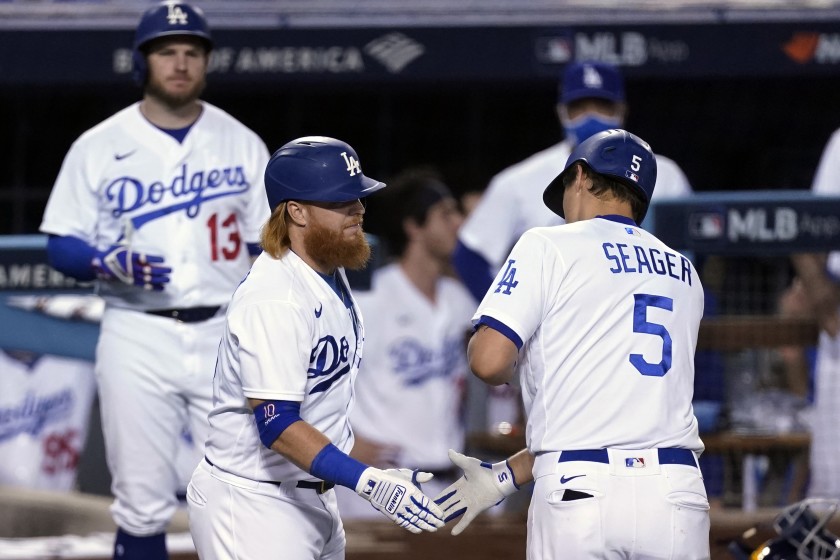 Dodgers Hold The Fort, Hang on To Defeat Brewers