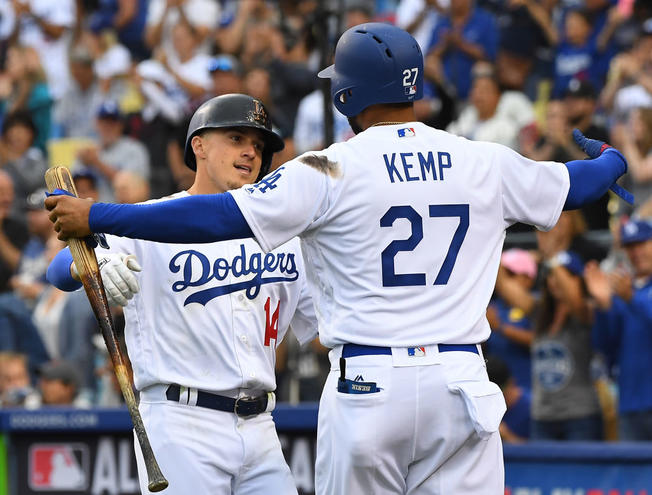 One of the great stories of the Dodger’s 2018 season has been the resurgence of Matt Kemp. The Bison has always held a special place in most of the Dodger fan’s hearts. Kemp has been a homegrown product, graduate of that great 2006 draft class he grew to superstar status during the peak of his career. He’s brought a blend of football mentality and raw power and speed unlike any player in recent memory. He’s a big body guy that can hit the ball super far. Throughout his first stint with the Dodgers he struck fear into opposing team’s pitchers. The guy is a stud.

Unfortunately chronic hamstring and leg injuries derailed his career for a couple of years. The Dodgers reacquired him this winter in one of the best trades of the offseason. Many expected the Dodgers to move him and some thought that he would not be around long enough to even make the opening day squad.

Well Kemp proved the naysayers wrong by not only making the opening day roster but going on to have a solid season. He slashed .290/.338/.481 with 21 home runs and a 121 OPS+. Not only that he’s been a plus defender in the outfield. For someone who was not supposed to be with the team past spring training, that is a great campaign. Kemp was rewarded by being voted to the National League all-star team as a starting outfielder. Kemp was one of the league’s leading vote getters. That was a testament to his strong season.

However the Dodgers played him less and less down the stretch, to the ire of some fans. I can understand the frustration from fans. The question became why is he not getting as much playing time as he was in the first half of the season?

At first I thought it was because he simply wasn’t hitting as much as he was during his fantastic first half. But looking closer at the numbers that seems to be false. While Kemp did struggle through August (.214, .577 OPS), he made up for that by having a terrific month of September (.339, .922 OPS).

Looking even closer we see that Kemp was hitting well down the stretch. As a matter of fact Kemp batted .348 (16 for 46) during the last 28 days of the season. Not only that, but he continued to be one of the best hitters with runners on base. Kemp posted a .908 OPS with runners on base and batted .353 with runners in scoring position. He’s been a beast with RISP. For the Kemp lovers (I am one of them), I can come up with only two possible explanations.

For whatever reason his power dwindled. Kemp hit 15 home runs before the all-star break, with 60 runs driven in. In the second half he swatted just six and drove in just 25 runs. Considering power is a big part of his overall game that presented a problem for the Dodgers. Maybe age and a long season were the probable causes? If Kemp isn’t hitting home runs and not driving in as many runs as he did before the second half, and that could probably help explain why he garnered less and less playing time.

Possibly the most probable explanation is that Kemp has almost no plate discipline. Basically he just doesn’t draw enough walks. Kemp has always been an aggressive hitter. Walks are just not part of his game either, but Kemp drew just 36 walks while striking out 115 times. His BB% was just 7.1% in 2018. The fact that his OBP was as high as it was is a testament to his power and line drive stroke.

The Dodgers primary offensive strategy (other than hitting a lot of home runs) has always been to draw walks. The Dodgers are one of the most patient hitting teams in the majors. The Dodgers don’t swing at balls, which is a great strategy for making the opposing pitcher work. The more pitches the opposing pitchers throw, the more runners the Dodgers get on base and the more runs they score. Unfortunately Kemp’s lack of discipline just doesn’t fit into that overall game plan.

I don’t expect for Kemp to get much playing time the rest of the way. He’ll get an occasional start against left handers perhaps, but guys like Joc Pederson will get more playing time because they fit into more with what the Dodgers are trying to do offensively. 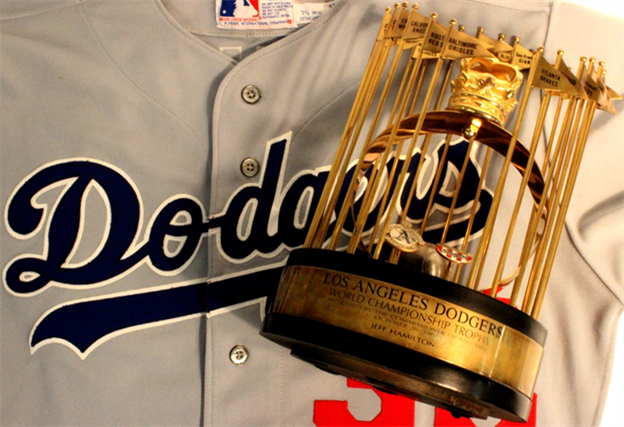 Should the Dodgers Get a Starter or Relief? It’s Simple – Must Have Both 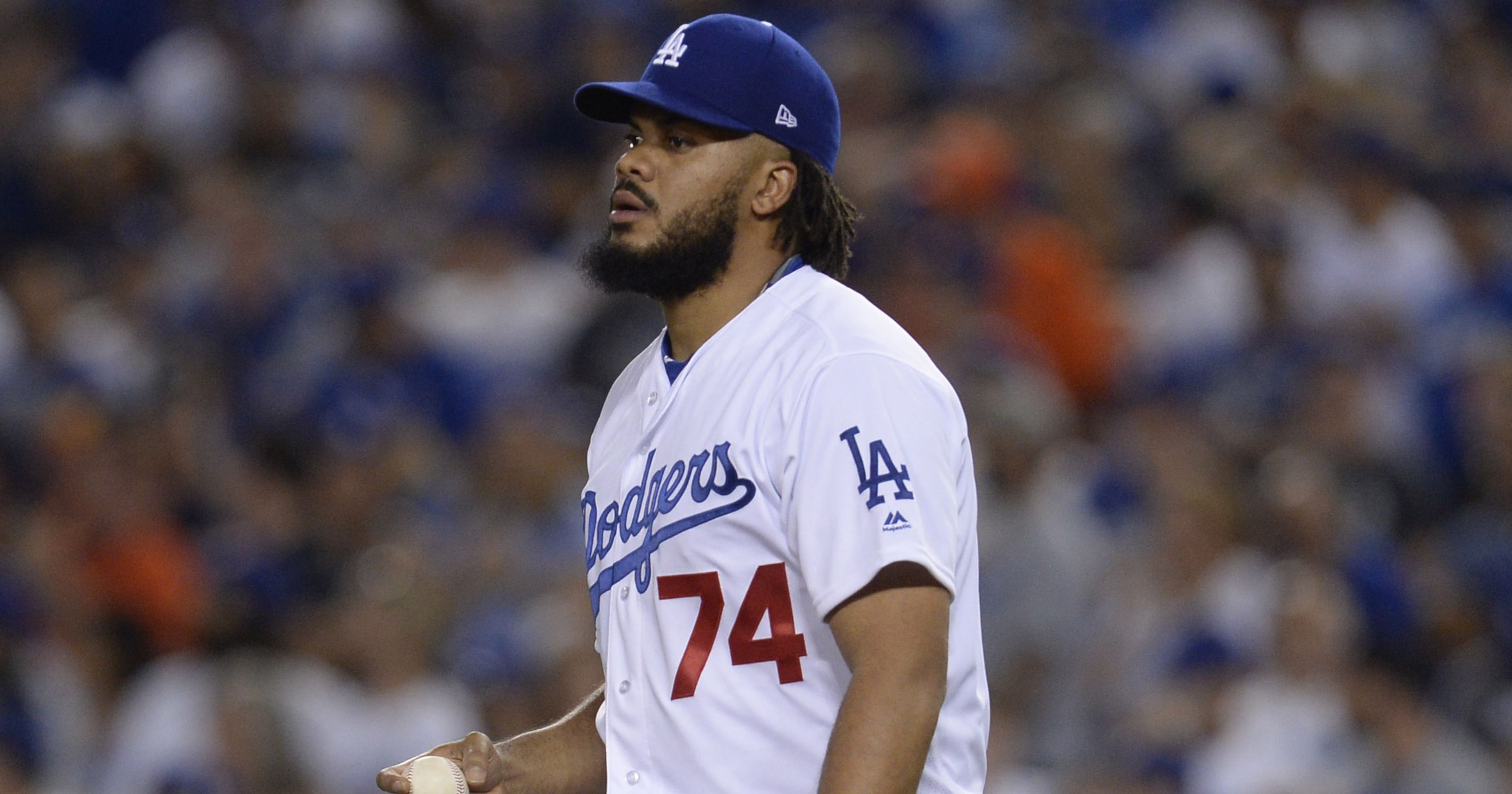 Am I the Only One Worried When Kenley Jansen Pitches? 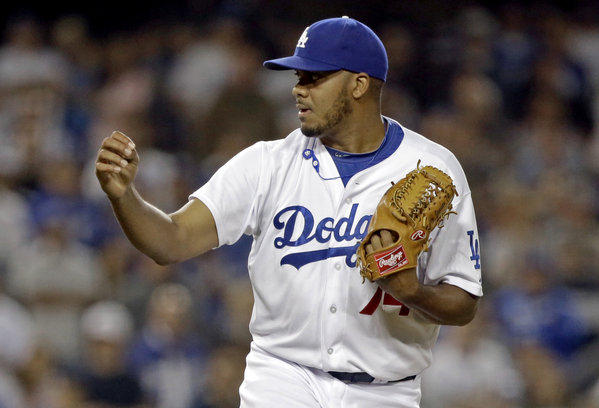 11 thoughts on “Matt Kemp and His Diminished Playing Time”