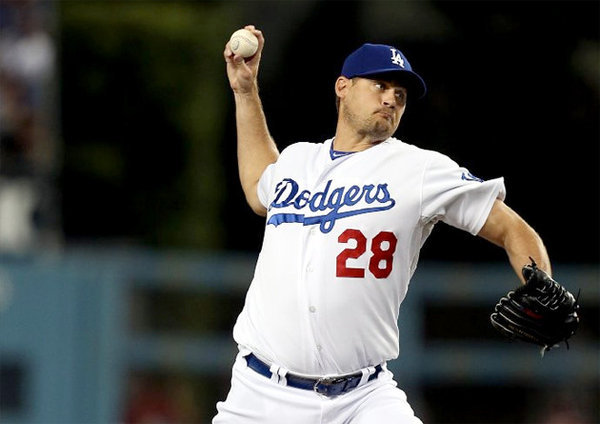 Tis the season for bringing old friends back into the fold. The Dodgers have already signed Joe Blanton for a second stint. Today’s reports indicate the Dodgers are also bringing back former reliever and senior citizen Jamey Wright for a third stint with the club. Ken Gurnick is reporting that Wright has signed with the Dodgers on a minor league deal with an invite to major league spring training.

Wright signed a contract with the Texas Rangers last spring but was released on March 31 and did not pitch at all in 2015. After sitting out the entire season and being 41 years old it is highly unlikely Wright would make the Dodger’s roster. However he is only two years removed from a very solid campaign with the Tampa Bay Rays in which he posted a 3.09 ERA in 66 appearances and whiffed 65 against 23 walks in 70 frames. Of course he played under Andrew Friedman during his days in Tampa Bay.

Wright was originally drafted by the Colorado Rockies in the first round of the 1993 draft. He made his MLB debut in 1996 as a starter in the Colorado rotation. He was 21-years old at the time. Wright has made 248 MLB starts and pitched over 2,000 innings. In his second stint with the Dodgers he was earning 1.8 million dollars. 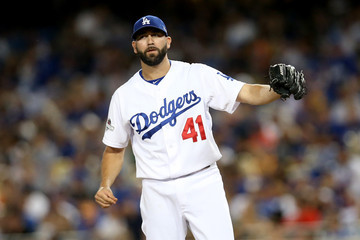 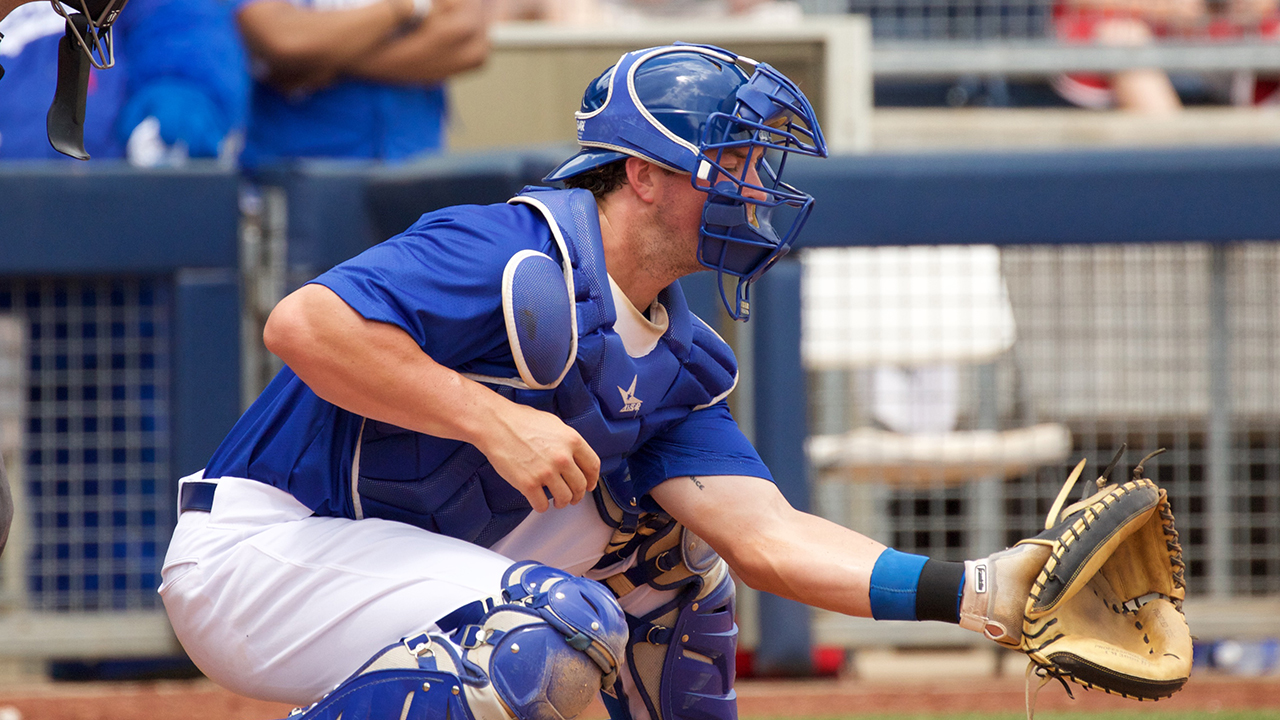 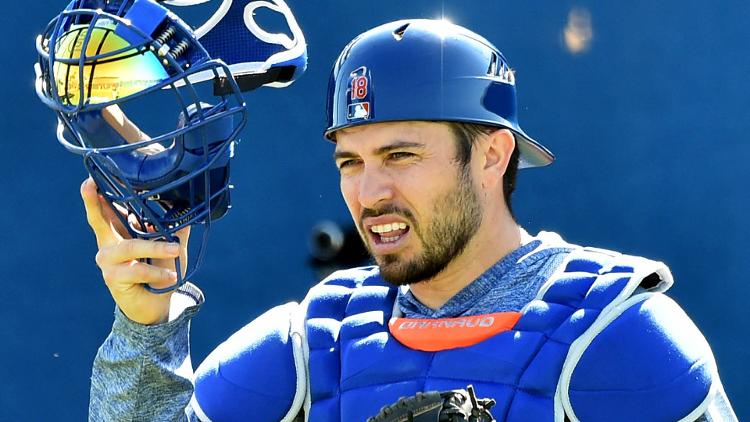