The floundering Dodger’s miserable season continued on Sunday afternoon with a pathetically predictable 4-2 loss to the Giants and Dodger killer Ty Blach. The Dodgers now fly into Arizona after losing three out of four in San Francisco and now fall to 12-15 on the season. When the Dodgers are trailing after seven innings, they are 0-11 so far in 2018.

Some people may tell you that the Dodgers try and find new and interesting ways to lose, but I disagree with that assessment. Actually the Dodgers lose in the same mundane ways each day. There may be individual plays that are new and pathetic, like for instance Pedro Baez falling off the mound the other night was new, but the overall themes of the losses are all the same. Don’t get it twisted. The Dodgers lose games in only two ways.

Today’s loss was the number 2. Kenta Maeda allowed three runs in the bottom of the first inning before I had a chance to finish my first beer and the Dodger bats rolled over like a folding beach chair. Maeda wasn’t terrible mind you, but he finished with four earned runs on five hits with three strikeouts and four walks over six innings.

On the other side of the coin the bats once again couldn’t figure out Dodger shutout machine Ty Blach. The Giant’s southpaw entered the game with a 0.82 ERA against the Dodgers and hadn’t allowed an earned run to the Dodgers this year. For the record the Dodgers did score twice against him this afternoon but that was all they could muster. Blach tossed six frames allowing the two earned runs on six hits with four punch-outs and one walk to pick up his second win of the season, both against the Dodgers.

That’s because the Dodger bats once again did practically little to nothing the rest of the game. The Dodgers had eight hits, two for extra bases and drew one walk. They scored single runs in the sixth and seventh innings and had just two runners in scoring position during the first five innings.

The Giants added an additional run in the third against Maeda when Belt walked and scored on an RBI double from Posey. That was more than enough to back Blach. The Dodgers couldn’t even mount any kind of rally against the gas cans in the San Francisco bullpen.

The Dodgers did try though, fail as they did. Cody Bellinger’s lead-off double in the fifth was wasted when Austin Barnes struck out and Kyle Farmer lined into a double play. Note that Barnes has been horrendous in 2018.

In the top of the sixth Chris Taylor doubled and Enrique Hernandez’s ground ball single plated Taylor to get the Dodgers on the board. That made the score 4-1 San Francisco. Matt Kemp followed by singling Hernandez to third but Yasmani Grandal’s strikeout ended the inning. Note that Hernandez has been battling flu-like symptoms the last couple of days, so his efforts are much appreciated.

In the top of the seventh the Dodgers closed the gap to two runs. Bellinger was pulled after the sixth inning for reportedly not hustling on a grounder the inning before. That decision would become important because Max Muncy beat out a broken bat dribbler to third. One out later Joc “meet me in the middle” Pederson’s RBI ground single into left field scored Muncy to cut the Giant’s lead to 4-2. But Sam Dyson struck out Chase Utley and got Taylor to ground out to end the inning and any hopes of the Dodgers winning this game.

The Giant’s bullpen led by former Dodger Tony Watson who the front office refused to bring back this year for some unknown reason limited the Dodgers to just a Corey Seager single the rest of the way. The lowlights included Matt Kemp grounding into an inning ending double play in the top of the eighth. The Dodgers lose and are still terrible. When will the suckfest stop? Your guess is as good as mine.

The Dodgers are 4-6 against the Giants after ten games and won’t see them again until June. They won’t travel to San Francisco again until the very end of the regular season. Good riddance is what I say. The boys in blue will now travel to Arizona to play a four game series against the first place Dbacks in which they are guaranteed to be swept.

The Dodgers could be 10.5 games out of first place after they lose all four in Arizona. In the meantime Yasiel Puig has been placed on the disabled list because of a sore hip and Brock Stewart or Ross Stripling will start against Arizona on Monday. These are your 2018 Dodgers folks. 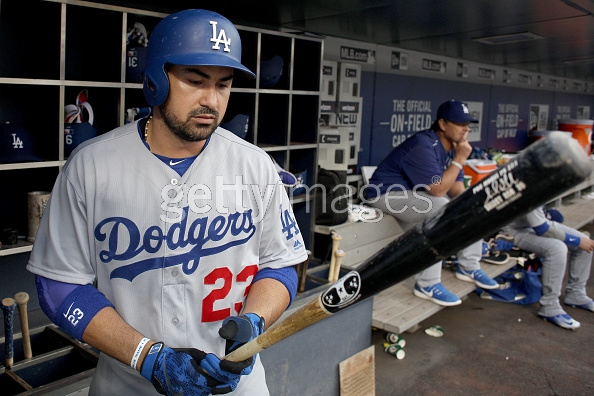 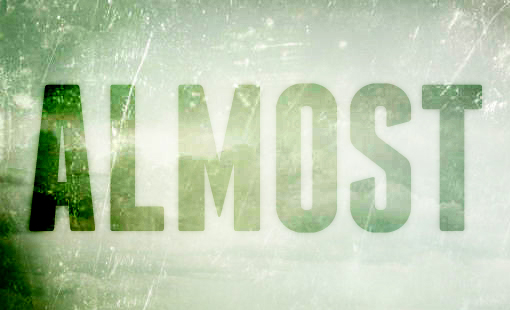