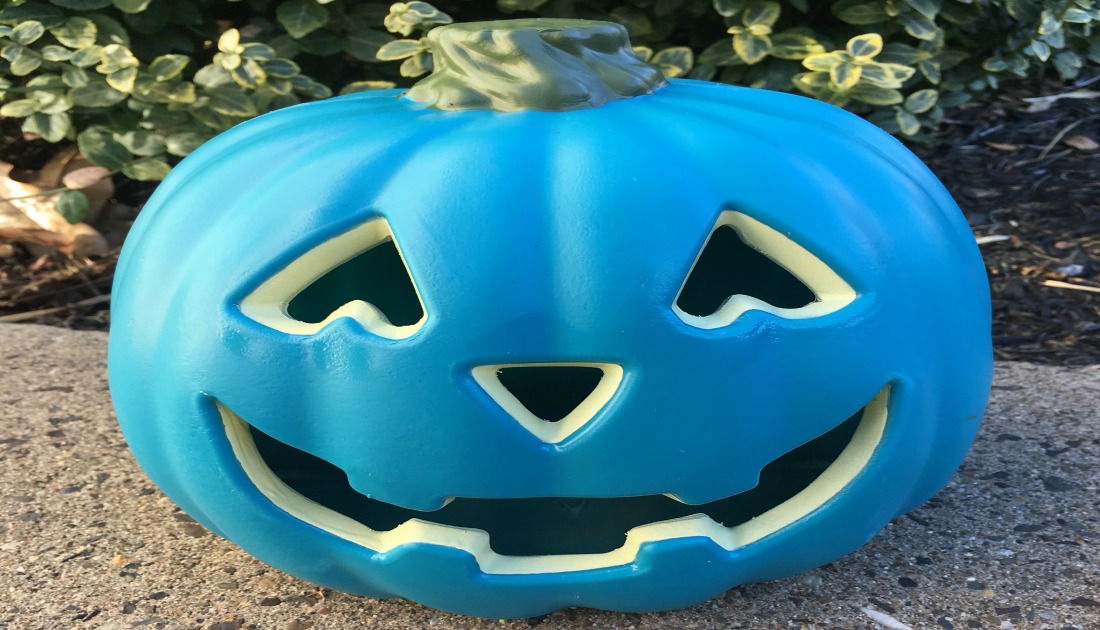 The Dodgers return home for game 6 of the World Series on Halloween night after an exhausting and disappointing three games in Houston. Somehow they were able to win one out of the three games but the insanity of their 13-12 game 5 loss nearly killed them. The Dodgers limped out of minute maid park and crawled onto the airplane clinging to their sanity and dignity.

Fortunately this Dodger club never gives up and they’ll have at least one more chance to tie the World Series and force a game 7. History says that it’s difficult but doable as 20 teams have come back from a 3-2 World Series deficit. Here’s the question: Will the Dodgers give us a trick, or a treat?

So, Will Ferrell showed up @RichEisenShow today in full JC costume. With a @Dodgers hat. And monogrammed slippers. https://t.co/DwXR559dsZ pic.twitter.com/bLnIdQxNcD

So they’ll give the ball to Rich Hill. The curveball expert tossed 4.1 innings in game one allowing one earned run on three hits with seven strikeouts. He wasn’t given the opportunity to pitch deep into that game as Dave Roberts gave him the early hook. That decision was the talk of much discussion after the Dodger bullpen (Kenley Jansen and others) blew a 3-1 lead and later blew a 5-5 tie in extra innings. The Dodgers would go onto lose that game by a 7-6 score.

With the bullpen totally exhausted the Dodgers are rumored to be giving Hill a bigger leash in game 6. It’s possible he tosses 4.2 innings instead of 4.1 innings. According to reports Alex Wood is available to pitch in relief to back up Hill in case there is any trouble.

The last nine outs will be extremely difficult for the Dodgers. They’re facing the best hitting club in baseball that just torched their pitching staff for 13 runs. Clayton Kershaw did give up six of those to be fair, but the bullpen served up the other seven runs. We’ll see how it goes, but if Hill isn’t able to limit the Astros bats and pitch deep into the game then the Dodgers are toast.

The Astros have a similar problem. They’re bullpen is burnt as well. However they have Justin Verlander going in game 6. Verlander pitched in game 2 and allowed just 2 hits. Unfortunately for him and the Astros those two were a solo homer to Joc Pederson and a two-run shot to Corey Seager. You would assume the Astros will let Verlander go as long as he can with their bullpen completely drained.

This World Series continues to set records. There have been 22 home runs hit and six game-tying home runs. There have been 14 players to go deep in this series, setting an all-time record. So far the Dodgers have outscored the Astros 30-28, and have scored 8 runs in the ninth inning. The Astros have out-hit the Dodgers 45-36. I wonder how many other records will be broken before this incredible series ends?

Let’s pray that it doesn’t end tonight. Not on Halloween. Not in front of the home crowd. Not on my final recap of the season. Not before giving everyone what they want, a game 7. This club is too talented, too determined, too deep, and too resilient to have their championship quest end tonight. Halloween may be a holiday of Orange color, but tonight the Astros will descend into a blue nightmare. Let’s hope that nightmare extends through Wednesday. 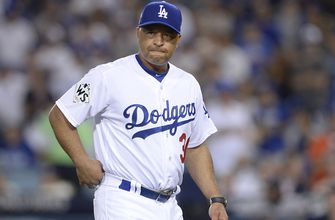