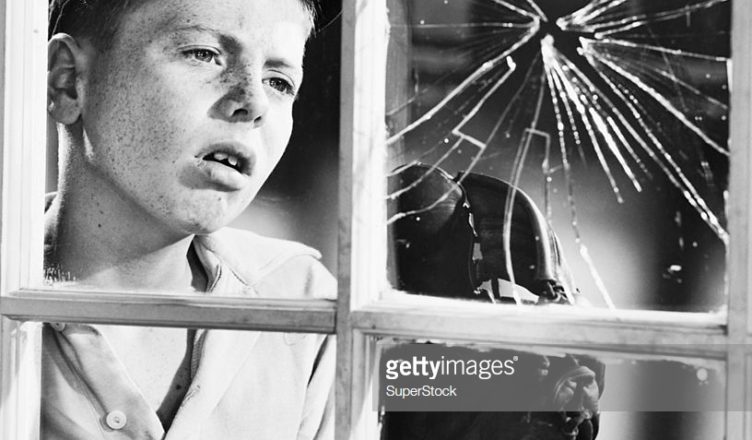 After the emotional series with the snakes, the Dodgers welcomed the New York Mets. The road didn’t get any easier as they took on Jacob deGrom. The Dodgers countered with Alex Wood. The Gauntlet 2 awaits the Dodgers this weekend when they face the Rockies in Coors for three for the division lead. Kenley Jansen might not make that trip due to his health. In the bottom of the first, Justin Turner hit a solo shot and put the Dodgers up 1-0.

Alex Wood threw a lot of pitches but kept out of trouble. Finally in the top of the 5th, Jay Bruce started off with a walk. Then Devin Mesoraco singled as well. Jeff Mcneil then hit into a double play but moved Bruce over to third. Jacob deGrom then singled in a run to tie the score. The Dodgers had two major opportunities to score in this game. Jacob deGrom pitched through six innings. The Dodgers then had to face the Mets bullpen one of the worst in the league. You figure you had to like their chances.

In the bottom of the 7th,  Alex Verdugo doubled. Cody Bellinger followed it up with a single. The Dodgers had 1st and 3rd with no one out. The big bat of the game. Yasmani Grandal struck out without making any contact. Yasiel Puig then hit into a double play when he needed to put the ball in the air. In the bottom of the 8th, Justin Turner walked with two outs.  Manny Machado then hit a ground rule double. Kiki Hernandez came up with a chance and flied out. The game was tied 1-1 going into the 9th.

For some reason Kenta Maeda pitched the 9th inning. Jay Bruce got a lead off double. Bruce then got sacrificed to 2nd by Kevin Plawecki. Jeff Mcneil was hit by a pitch. On a 2-2 count Brandon Nimmo hit a three run shot and the Mets led 4-1.  Alex Verdugo led off with a single in the bottom of the 9th. Cody Bellinger hit a rocket down the line that was ruled foul.  It got over-turned and ruled fair and Verdugo was moved to third.

Yasmani Grandal hit a sac fly to score a run and the score was 4-2. Matt Kemp came up as the tying run. He hit into a double play to end the game. The Snakes lost again to the Padres. The Rockies beat the Giants. The Rockies lead the West by 1/2 game.

5 thoughts on “Dodgers Have a Letdown”