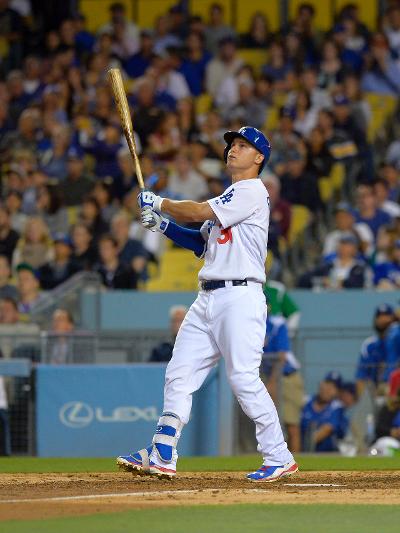 They may not be 100% accurate, but they usually come out pretty close. At the very least they can get you into the neighborhood. I don’t understand a lot of these formulas but they depend on a lot of different factors like a player’s career averages, ballparks, injuries, and expected playing time. The moneyball nerds like to use a saying called regress to the mean, or “plexiglass”. (The stuff nerds come up with!) That means a player will always revert back to their career norms after a career year. You can also apply that to a team as well.

If we take a look at the run differentials over the past several seasons we can see the Dodgers peaking in 2014, and then regressing back to the norms in 2015. This season the Dodgers are predicted to peak once again. The numbers have looked excellent every year and this is why they will win a lot of games.

Pecota the true team projection calculations sees the Dodgers doing very well in 2016. Pecota is predicting that the Dodgers will score 712 runs and allow 597 for a +115 run differential. Pecota also predicts the Dodgers posting a .268 Tav, (True average is a formula that scales a team’s total offensive value and takes into account all factors like ballparks and league quality) which would rank second in the National League. The team defense is predicted to have one of the best run prevention squads in the National League as well

Pecota could be taking into account many different factors about the 2016 Dodgers to come up with this number. Perhaps they are banking on a full season of wonderboy Corey Seager? Or perhaps they are counting on a bounce back productive year from Yasiel Puig? Or they could be counting on solid contributions from stalwarts like Adrian Gonzalez, Justin Turner, Howie Kendrick, or Andre Ethier. Maybe Joc Pederson will fix the gigantic hole in his swing and have a true breakout season? I don’t know. Maybe Kenta Maeda and Scott Kazmir will have stellar campaigns?  The point is that I want to put your minds at ease and let you know that the Dodgers will be fine this year. They’re a good club and I think they are going to be very competitive in 2016. There are a lot of reasons to be very optimistic this season with the amount of depth and talent spread throughout the organization.

Oh yeah the Dodgers are going to be ok. Getting to the playoffs has never been the problem. I am going to predict that the boys in blue will win the NL West division championship for the fourth consecutive year. Then once again they’ll get immediately knocked out of the playoffs in the first round in soul-shattering fashion. When that happens I’ll be right here to rip Andrew Friedman and the brain trust a new one. 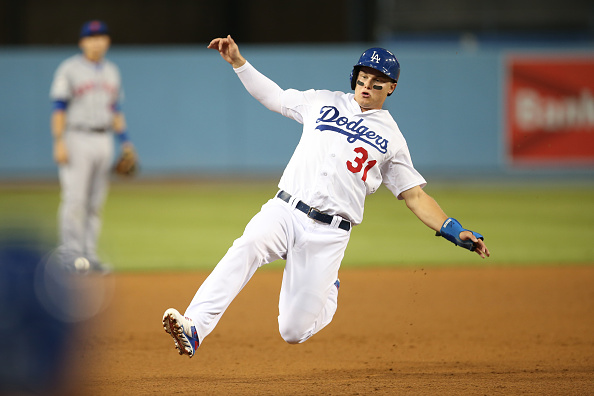 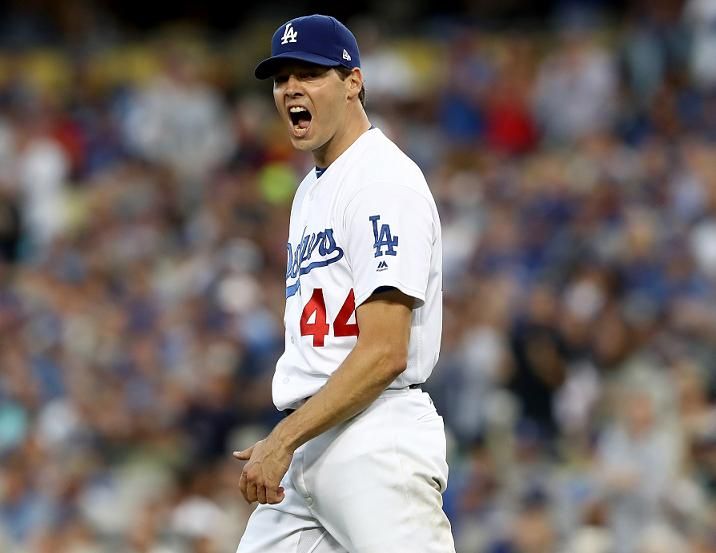 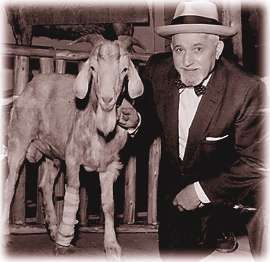