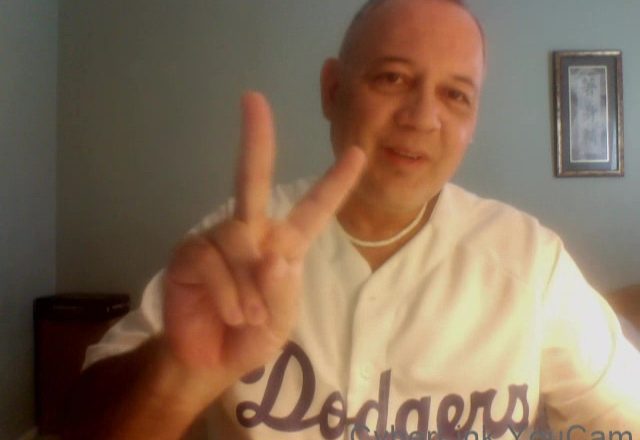 Theres no beer review today, but no worries, we’ve got plenty of Astros whine. Enjoy!