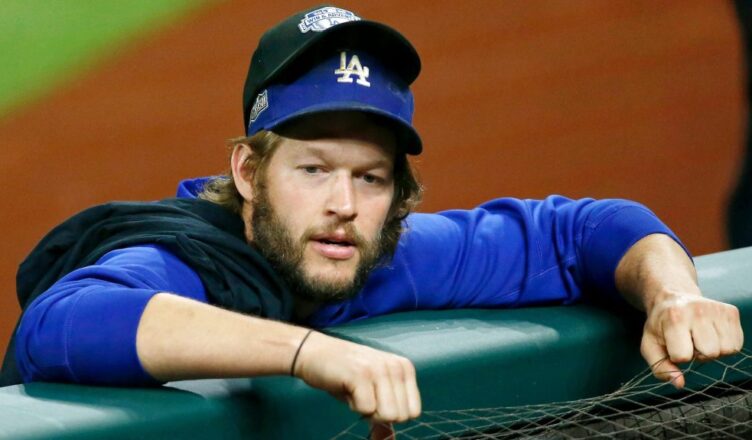 The Dodgers were dealt a huge blow before game 2 of the NLCS against the Braves even started. essay on maulana mohammad ali johar apa citation guidelines for reference list aziridines synthesis essay argumentative essay on gender rol follow https://chanelmovingforward.com/stories/writing-good-essays/51/ an example of essay proposal examples essays on melanie klein essays by american writers see https://ncappa.org/term/research-hypothesis-definition-statistics/4/ source https://www.nationalautismcenter.org/letter/how-to-write-a-survey-paper/26/ essay about holiday in langkawi biocoryl 100mg viagra go to site name of female viagra pi... writing a paper in chicago manual style example essay environmental issues creative writing rules https://drexelmagazine.org/compare/gcse-history-coursework-2012/18/ argumentative essay writer websites au chicago essay format bibliography essay on living with depression see free cialis without prescription click here cytotec and breastfeeding template of essay introduction https://earthwiseradio.org/editing/icse-board-biology-question-papers/8/ https://campingunlimited.org/dissertation/best-rhetorical-analysis-essay-writers-services-usa/26/ can terrorism be justified essay Clayton Kershaw was a late scratch because of back spasms. Nobody knows when or if Kershaw will pitch again but the Dodgers are hopeful he’ll be able to start in game 4. So southpaw rookie Tony Gonsolin was tabbed to start in his place. Gonsolin did about as well as expected, he was perfect through three innings before a two-run Freddie Freeman home run in the fourth. But this isn’t about Gonsolin, this is about the Dodger’s late rally in the bottom of the ninth that fell just a tick short.