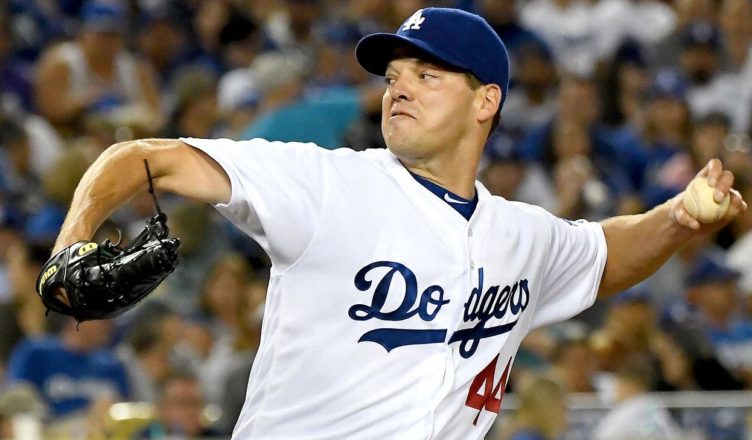 L.A. Dodgers pitcher Rich Hill just wrote an article for The Players Tribune. In it, he tells us about enduring the worst tragedy that could ever befall a family, and how they came out the other side. Powerful stuff!

24 thoughts on “Rich Hill Wants to Talk About His Son, We Should All Pay Attention”