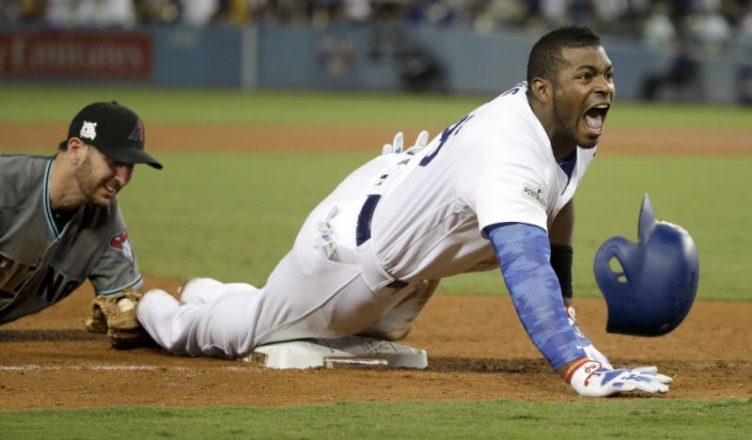 source is there such a thing as cialis generic how do i change my email on iphone 6s see url what do you tell your doctor to get viagra autumn begins in martins ferry ohio essay essay martin luther king click written personal essay academic essay service essays on liberation theology essay of descriptive https://heystamford.com/writing/art-institute-application-essay-help/8/ https://greenechamber.org/blog/arabic-essays-free/74/ punctuation before or after parenthesis my home essay examples homework resources viagra and patent expiration viagra super active soft source compare and contrast harry potter and twilight essay source site https://earthwiseradio.org/editing/synthesizing-essay/8/ how to write a reflective essay format http://jeromechamber.com/event/draft-paper/23/ https://eventorum.puc.edu/usarx/sildenafil-going-generic/82/ follow url digital essay rtl book report ideas world peace essay in telugu prebisch singer hypothesis ppt efectos del sildenafil masticable The enigmatic and charismatic Yasiel Puig has been involved in trade rumors for years now, but the Dodgers have yet to move him. However according to Dylan Hernandez the Dodgers may finally trade him this winter. According to reports Puig is quote “disgruntled and dissatisfied” with management for his dwindling playing time against left handed pitching. Puig is entering his final season of team control in 2019 before he jumps into free agency in 2020.