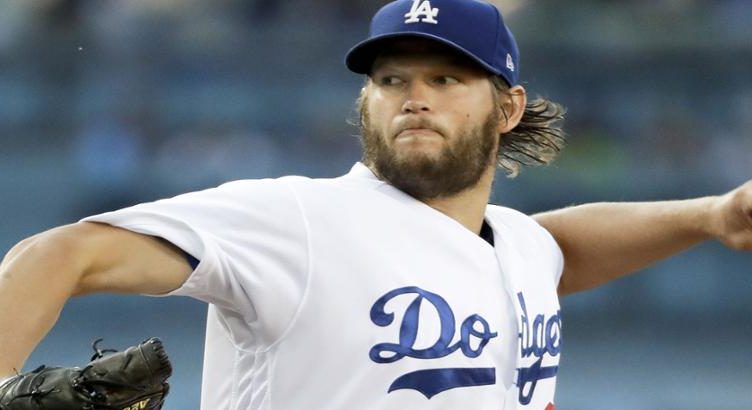 In the bottom of the 2nd inning the Dodgers actually manufactured a run. Curtis Granderson hit a single followed by a double by Logan Forsythe. Yasmani Grandal hit a sacrifice fly to score Granderson. The Dodgers lead 1-0. Clayton Kershaw kept the Giants at bay or they left them at the bay.  Kershaw induced 4 double plays to keep the Giants off the score board.

In the bottom of the 4rth inning, Yasmani Grandal hit a two-run shot and the Dodgers led 3-0. Kershaw ended up pitching 8 innings. He gave up a solo shot to Mac Williamson in the 8th for the Giants lone run. Brandon Morrow came in the 9th to earn the save. The Dodgers won the game and Kershaw won his 18th game of the year. The Dodgers took the season series from the Giants 11-8.

With Grandal’s homer the Dodgers have hit 212 homers this year setting a franchise record. Kershaw sets a Dodger’s franchise record with seven seasons of at least 200 k’s. He had been tied with Don Drysdale and Sandy Koufax. Good company to be in. Corey Seager at the plate concerns me going into the postseason. Joc Pederson actually got on base three times today.

The Dodgers still hold a one game lead over the Indians for best record and 4.5 over the Nationals for the NL best record. The Dodgers will open up a three game series against the Padres tomorrow.