Skip to content
Home > Opinion > Can The Dodgers Reach 100 Wins? 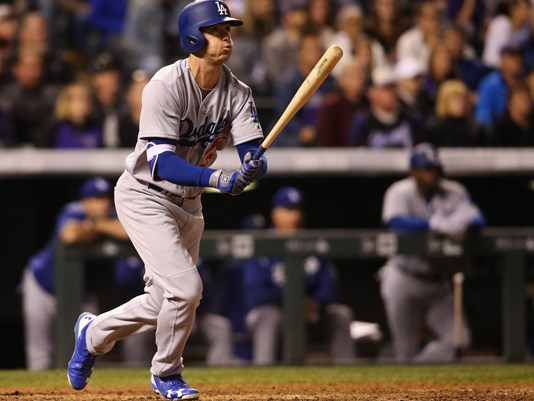 Pennant fever has swept across southern California and the only known cure is more Dodger Baseball. The Dodgers are on fire and playing the best stretch of baseball we’ve seen in some time. As a matter of fact over the last 50 games the Dodgers are 36-14 which is the seventh best record over a 50 game span in franchise history. That’s only about 6 games off the mark from their historically great 42-8 run they made in 2013.

Not surprisingly the sudden excellent baseball has coincided with the call-up of top prospect Cody Bellinger. The young rookie’s beautiful home runs are sweeping across the country by storm. The obvious future National League rookie of the year has already slugged 22 home runs including 10 in his last 10 games.

The Dodgers are so good that it makes you wonder if they can reach the magical 100-win plateau. The 100 win mark is the benchmark for a truly great club. The Dodgers have not won 100 games since the 1974 pennant winning club. Right now they are 46-26 and on pace for about 102 wins. Can they do it? There certainly are comparisons that could be made between the two teams.

This season the Dodgers are leading all of baseball in walks, doubles, and rank in the top five in on-base percentage. While the Dodgers rank 14 in batting, the 1974 team was third in MLB with a .272 average. They also ranked second in OBP and fourth in walks. The 1974 club scored 798 runs which was the best in MLB at the time. Of course there were only 24 teams and today there are 30, but this is impressive. The 2017 Dodgers have scored 370 runs. Those 74 Dodgers hit 139 home runs and stole 149 bases. This year’s Dodgers have already hit 95. They’ve swiped 36. It’s safe to say the 2017 Dodgers won’t steal 149 bases, but they should easily eclipse 139 home runs.

How did the 1974 pitching staff fare? They ranked very similar. They finished first overall in team ERA (2.98), second in strikeouts with 943, and first in BAA (.233) and WHIP. As for defensively, the 74 Dodgers ranked 17th in fielding percentage and defensive efficiency. The 2017 Dodgers rank exactly the same. The 2017 Dodger’s defense has committed 43 errors which ranks them 15th out of the 30 clubs.

There are a lot of similarities between the two teams. The 74 club had Steve Garvey who won the NL MVP that season by hitting .312 with 21 home runs and 200 hits. The toy cannon Jimmy Wynn led the club with 32 home runs, and Davey Lopes stole 59 bases. Of course this was a different era where teams actually stole bases and put guys in motion. Base running was a huge weapon back then. The very early days of the infield (Garvey, Cey, Russell, and Lopes) formed the core of the Dodgers into the next decade. We can see a similar core forming on the 2017 Dodgers with Corey Seager, Justin Turner, Cody Bellinger, and Yasmani Grandal. Plus that 74 team didn’t have a Yasiel Puig, or Chris Taylor. Although Wynn had a terrific throwing arm as well.

The 74 pitching staff was outstanding. Andy Messersmith led the way with 20 wins and a 2.59 ERA in 292.1 innings pitched. Messersmith struck out 221 batters and tossed 13 complete games. Don Sutton was 19-9 with a 3.23 ERA and 179 strikeouts. Doug Rau and Tommy John rounded out the rotation. They were more pitch to contact ground ball guys. Again this was a very different era where pitchers used other ways to get hitters out and front offices didn’t obsess over the strikeout. Of course the 74 club didn’t have a Clayton Kershaw.

The bullpen was anchored by Iron Mike Marshall, also known as the kinesiologist appeared in a MLB record 106 games. He was 15-12 and posted a 2.46 ERA in 208.1 innings pitched. You’ll never ever see a reliever pitching over 200 innings in your lifetime. What was essentially a four-man bullpen (when you have a closer that tosses 208 innings you don’t need a lot of other relievers) also consisted of Geoff Zahn, Jim Brewer, and Charlie Hough. Yes the Charlie Hough. The 2017 Dodgers have the greatest closer in franchise history in Kenley Jansen. Marshall took home the NL Cy Young award that year.

Even their run differentials are similar. The 74 club had a +237, and this year the Dodgers have a +114. The Dodgers still have a long way to go before we see the 100-win party. I think this year more than any other year the Dodgers have a good chance of getting there. This may be the best Dodger club we’ve seen in some time. Now if only the stupid Rockies would start losing. All in due time. 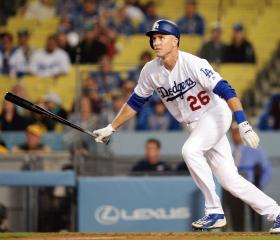 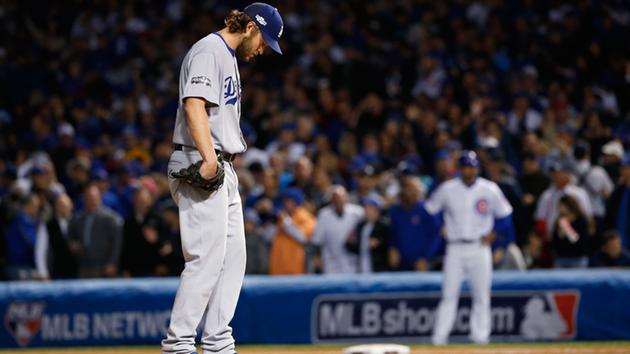 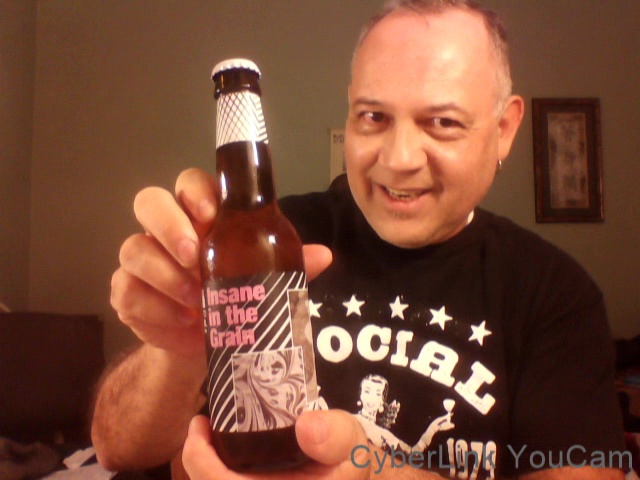