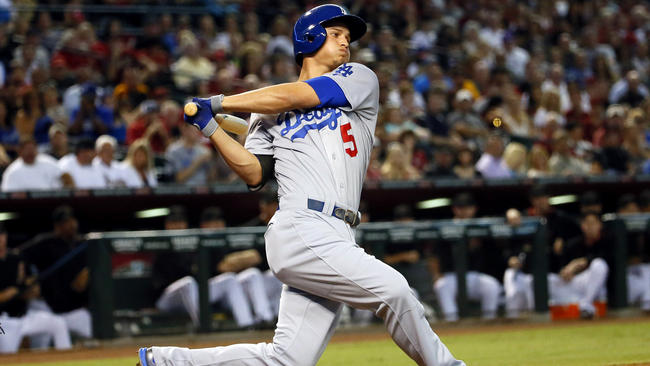 Predicting and making out the lineup for the upcoming season is always the toughest job for any manager. Newly hired Dave Roberts will have 6 weeks of spring to decide what the lineup will look like on opening day. The Dodgers don’t have a prototypical lead-off guy. As I’ve discussed before, the Dodgers need a guy that can get on base frequently at the top of the lineup. He doesn’t have to steal bases or be fast, although that would be preferable.

I have advocated batting Yasiel Puig at the top of the lineup due to his insane average when leading off an inning. It seems that when Puig leads off an inning and swings at that first pitch, his numbers go way up. Of course Puig would probably be better served batting in the middle of the lineup especially after the rough year he had last season. With Howie Kendrick probably more entrenched in the number two spot that leaves little options for that number one spot in the lineup. Joc Pederson could still be a choice, but with his low contact rate and power he would be better served at the lower part of the lineup as well. Perhaps wonder boy Corey Seager could bat lead-off?

It’s an interesting choice. He’s never batted lead-off in his short time at the major league level, but has in the minors. He’s got power, but he’s not a 30 home run type of hitter so you wouldn’t be worried about wasting his power with nobody on base at the top of the lineup. Could Seager be the perfect fit for lead-off? Beat writer Ken Gurnick also sees Seager as a good lead-off candidate.

These are all small sample sizes so these numbers aren’t very important. They are interesting to look at and take with a grain of salt though. When Seager played with the Dodgers last season he batted .400 (8 for 20) with two home runs when he was leading off an inning. It’s something the Dodgers should take a look at and experiment with in spring training. 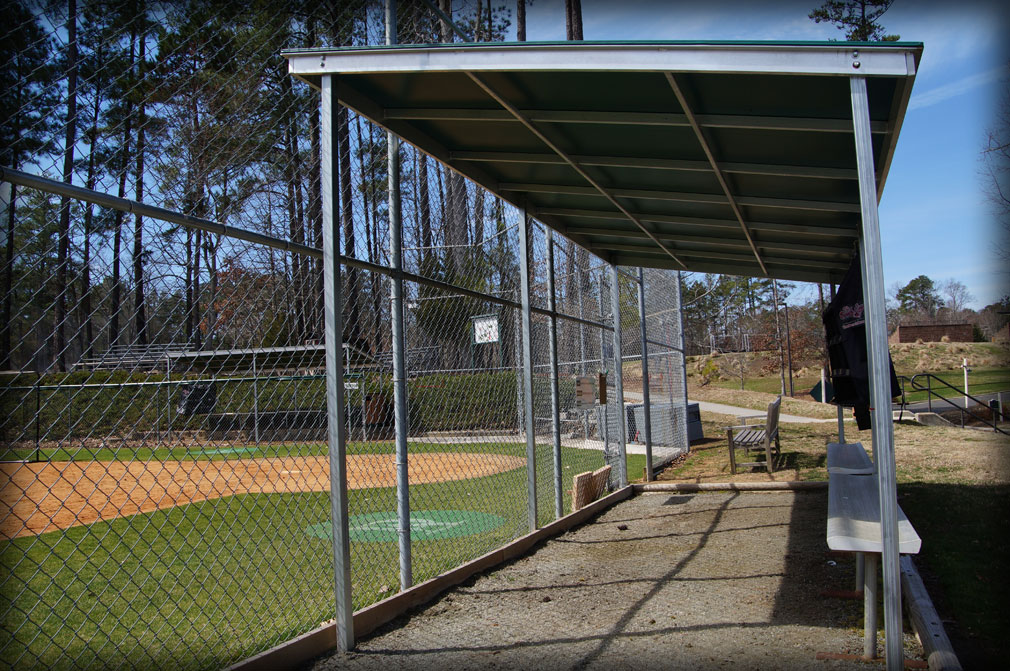 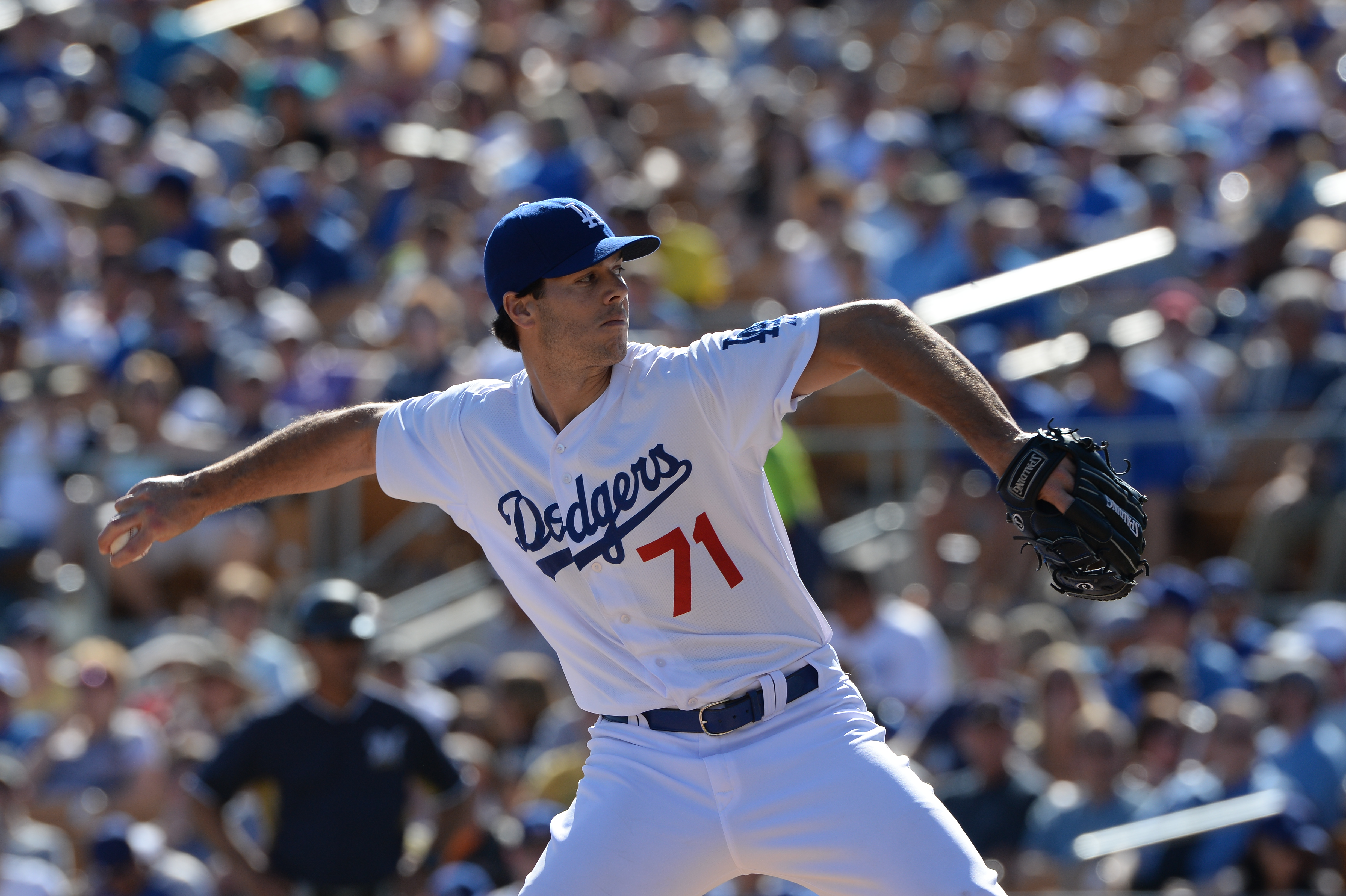 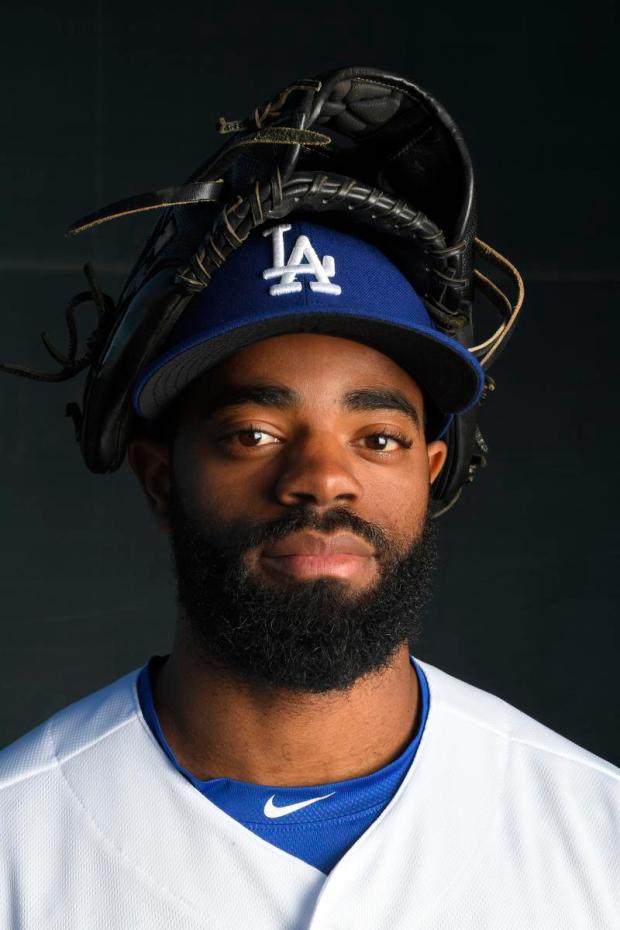