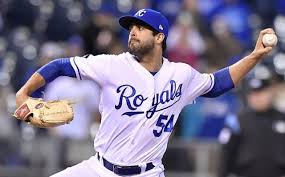 There is obviously a lot to unpack about this trade. The Royals were looking to dump Soria’s remaining 9 million dollar salary since they’re in rebuilding mode. They’ll also pick up one of the Dodger’s top young pitching prospects in 24-year old Trevor Oaks. The young hurler was originally drafted by the Dodgers in the seventh round of the 2014 amateur draft. He’s been widely considered one of the better prospects in the Dodger’s system.

The Dodgers pick up a cheap cost controlled left handed ground ball specialist to slot into their bullpen immediately. Without Avilan and Tony Watson, the Dodgers are a bit short on left handed relievers. Alexander is 28-years old but has just one full year of MLB experience. He did post a 2.48 ERA and a 73.8% ground ball rate across 69 frames in 2017 for the Royals. He has a career 7.5 K/9 rate and appeared in 58 games last season. He’s a sinkerballer who is under team control through 2020.

The Royals sent along $1 million to Chicago, which ostensibly covers Soria's buyout. They rid themselves of his $9 million salary in the deal.

Peter is a 24-year old minor league infielder that split the 2017 season between the double-A and triple-A affiliates in the Chicago system. Peter bats left and can play second, short and the outfield. He hit .292 for the Charlotte Knights in 2017 with 9 home runs and a .351 on-base percentage.

The Dodgers are in the midst of fine-tuning their roster before spring training. There is certainly a lot to digest about this deal. Did the Dodgers give up too much? Or was Oaks overrated? Will Alexander turn out to be another solid under the radar reliever? Will the Dodgers miss Luis Avilan? Probably not. We’ll have more on this deal later. 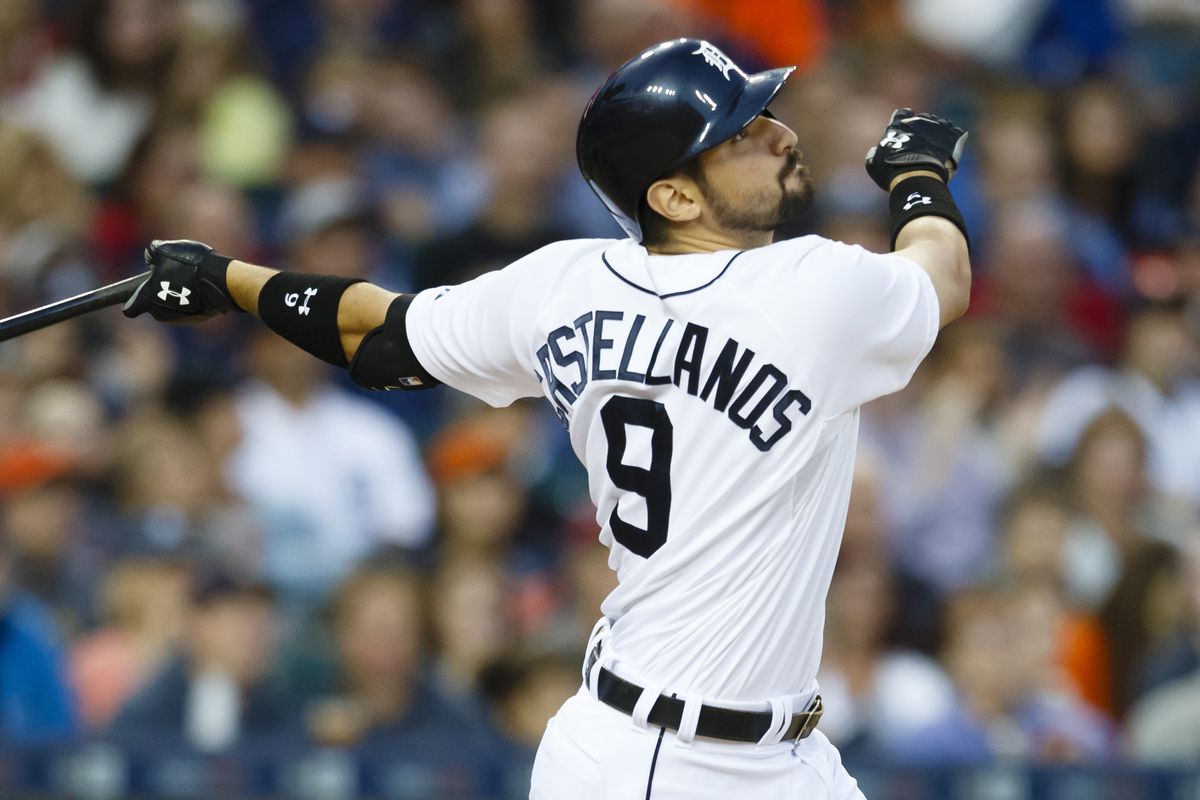 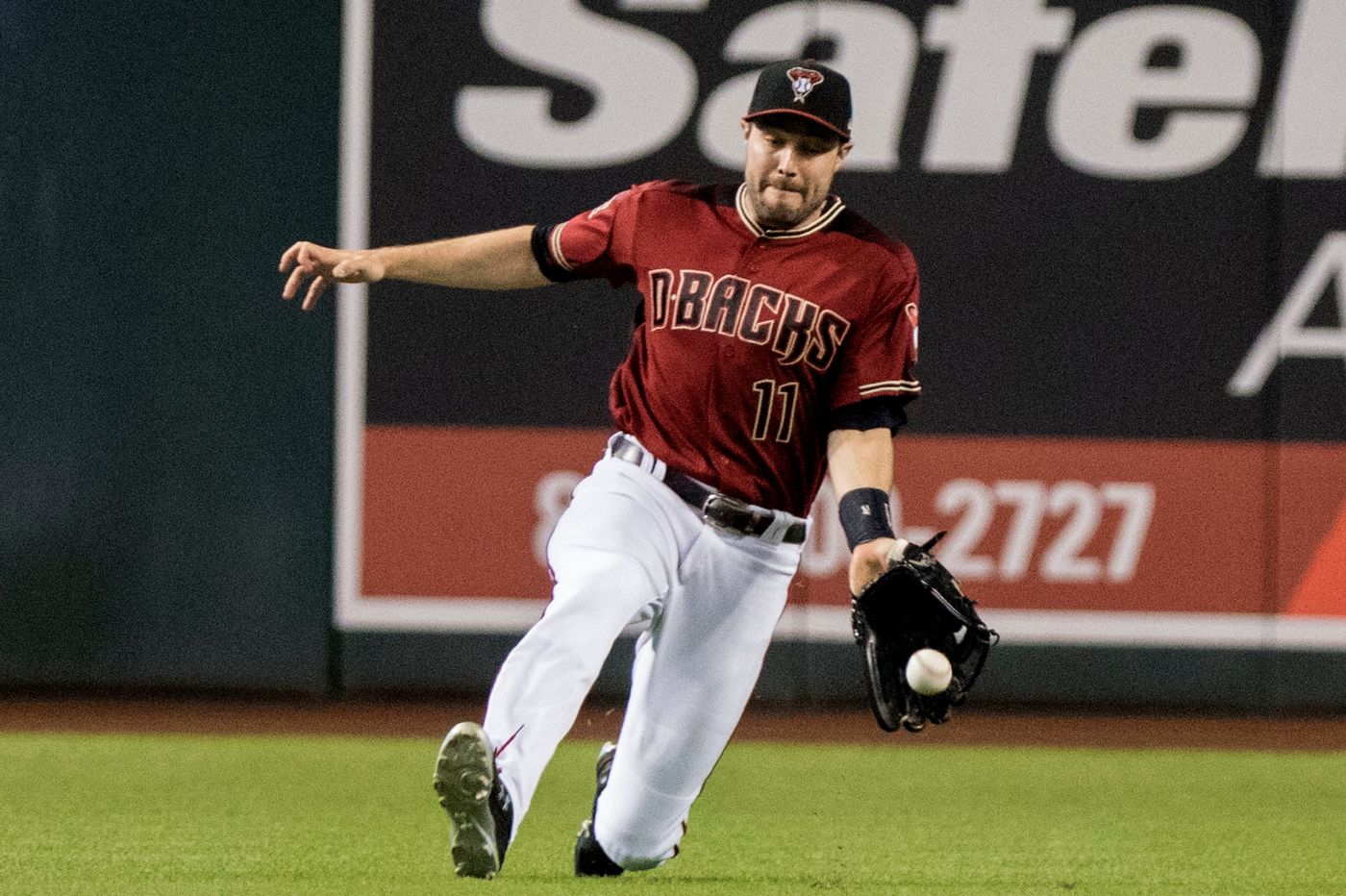 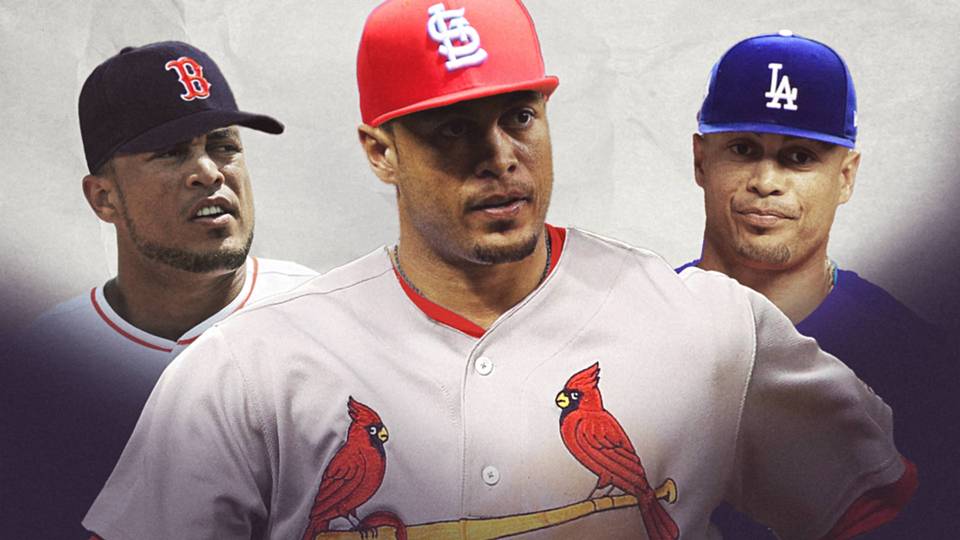