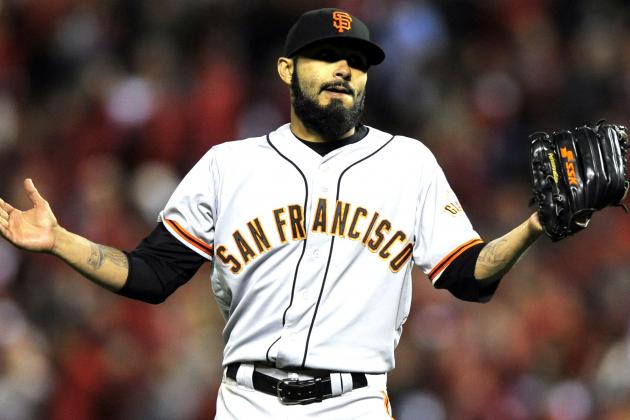 The Dodgers are still searching for an eighth inning set-up man and could find him from an unlikely source. According to reports lifelong possibly broken Giant reliever Sergio Romo is considering signing with the Dodgers. He is also considering returning to the Giants as well.

The Giants are currently purging all of their crappy relievers from their roster as they rebuild their bullpen. A return to San Francisco for Romo would seem unlikely to happen. If you remember they had one of the worst bullpens in Giants franchise history in 2016 that contributed to one of the most epic second half collapses in MLB history. The Giants already have signed all-star closer Mark Melancon to fill their vacant closer role. Career Giant reliever Santiago Casilla already signed with the Oakland Athletics. Now it appears that Romo may be headed to the Dodgers.

The question we have to ask is if the 34-year old right hander with the wicked slider is cooked, or if he still has some life left in his arm. Romo is from Brawley, California and was drafted by the Giants in the 28 round of the 2005 amateur draft. He’s spent nine seasons with the Giants and was a part of all three of their World Series championship teams.

Romo also spent considerable amount of time on the disabled list in 2016 recovering from a strained right elbow tendon. Overall Romo has a career 2.58 ERA/2.71 FIP and has pitched 439.2 career MLB innings. He’s appeared in 515 games and recorded 84 saves. In 2016 Romo limited left handed hitters to a .242 batting average against, and right handers batted just .232 against him. Romo had a 2.88 ERA in the second half. Romo has 18 career blown saves.  He’s saved as many as 38 games back in 2013.

Apparently there are other clubs interested in Romo too. The veteran reliever earned 9 million dollars last season with San Francisco. The Dodgers are also still contemplating bringing back right hander Joe Blanton. Should the Dodgers ink Romo? Or should they just resign Blanton? Decisions, decisions, decisions. If he does join the Dodgers I hope he stops his annoying finger pointing. Oh and then there was some incident with a TSA officer. Well let’s just get him to stop the finger pointing. 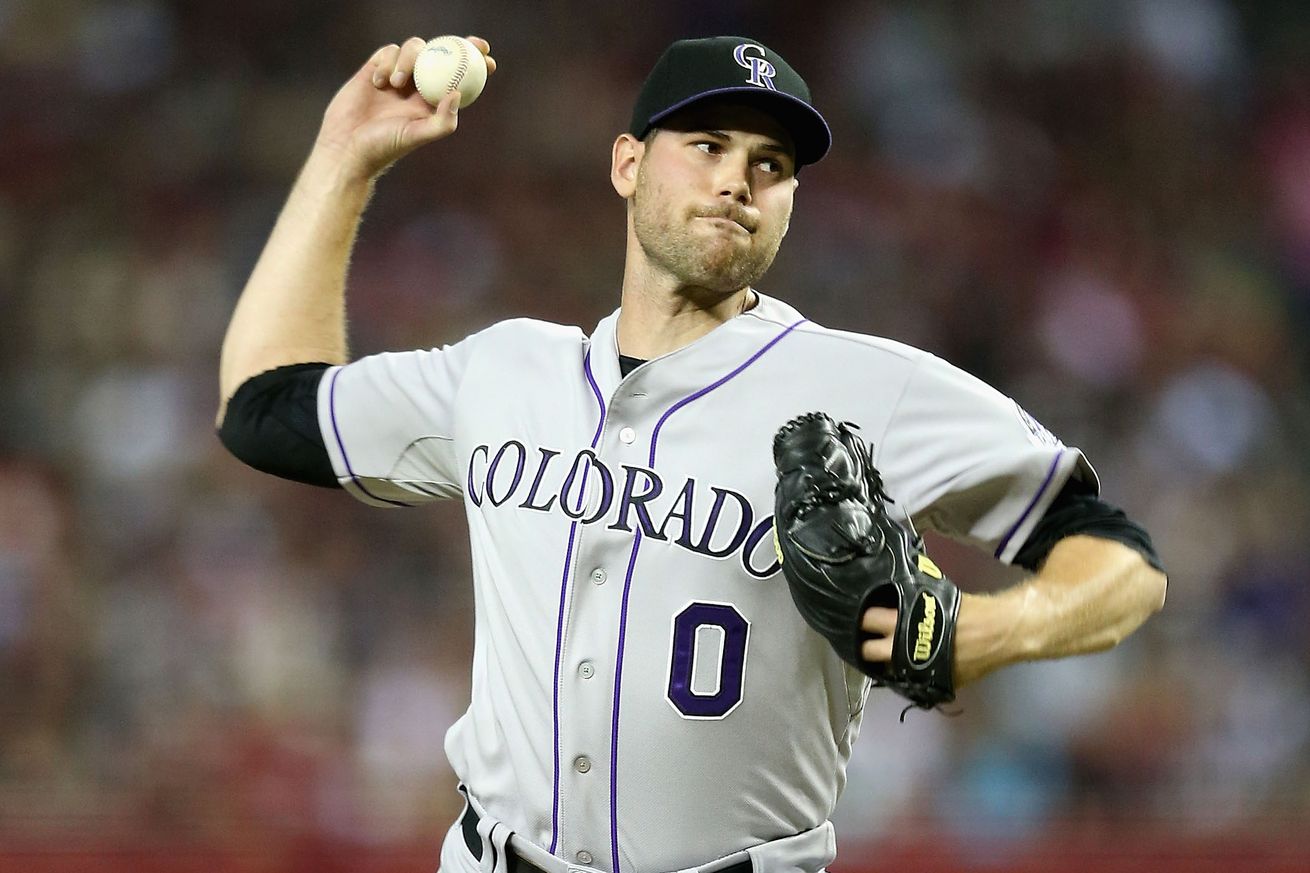 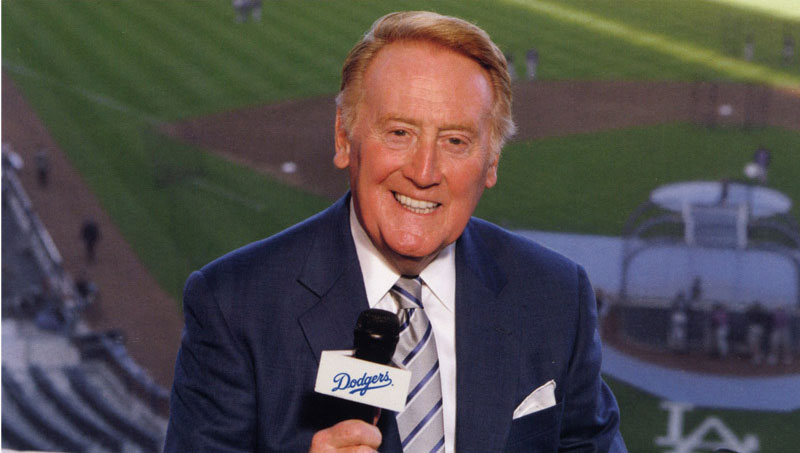 Vin Scully is Going To Be Fine, Here’s an Update From The Hall of Famer