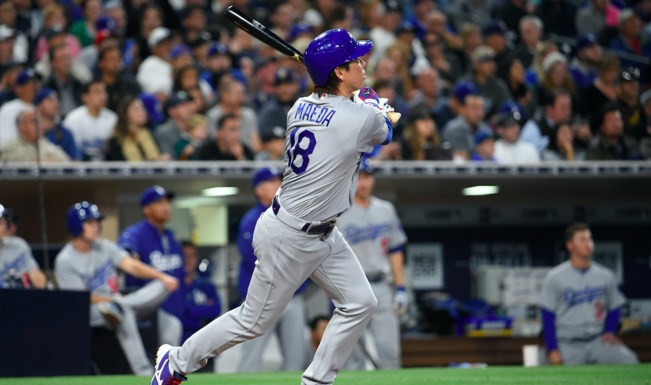 The bullpen has been shut down. The offense has had professional at-bats every time up to the plate. Clayton Kershaw, Scott Kazmir, and Kenta Maeda have been spectacular. Maeda even homered in his first MLB game. Yasiel Puig has looked to be the old 2013 version of himself, and Corey Seager makes us all swoon.

I know the Padres are very bad at playing baseball, and the club is not going to play like this all season. It’s still really fun to watch. It makes you think how super talented this club is. I said it before, this is a 90-win club. The postseason is a different story. Just think that the club will only get stronger once Howie Kendrick, and Yasmani Grandal return from injuries.

You almost feel bad for the Padres….Nope, still don’t. The Padres are ugly and wear many ugly uniforms.  The Dodgers will now face their first test of the new season, a four game bash with the evil Giants at the lion’s den.

The Dodgers will have the backend of the rotation start the series. A true test for them. Alex Wood will get the ball on Thursday, and Ross Stripling will make his MLB debut on Friday evening.

Wood had a horrendous spring, but here’s praying that he turns it around on a dime. Wood has faced the Giants three times in his career, and is 0-1 with a 7.27 ERA. He’s only appeared in one career game at At&t Park.

The Giants have hit .350 (14 for 40) against Wood in limited appearances. Denard Span has 4 hits in 17 at-bats with three doubles.

The Giants will counter old nemesis Jake Peavy. It seems like we can never escape this guy. Peavy has been one of the biggest Dodger killers over the last ten years. Peavy is 14-3 with a 2.38 ERA in 29 career starts against the Dodgers. He pitches well at phony book park too. He is 17-9 with a 3.15 ERA in San Francisco. The Dodgers are only hitting .177 (17 for 96) against him. However Adrian Gonzalez has hit 3 home runs off him.

The Dodgers are in for a battle. I think this year’s Dodgers are much more prepared, then in seasons past. With a day game after a night game you can expect a couple of Dodgers to get rest. For example guys like Carl Crawford, and Justin Turner might not be playing so expect the lineup to look a little different this afternoon.

This season has started out on a high note. We are about to see what this club is truly made of. Will they sink? Or will they swim? Tune in at 1:05 PM to find out. Then tune in over here after the game for a recap. Go Blue! 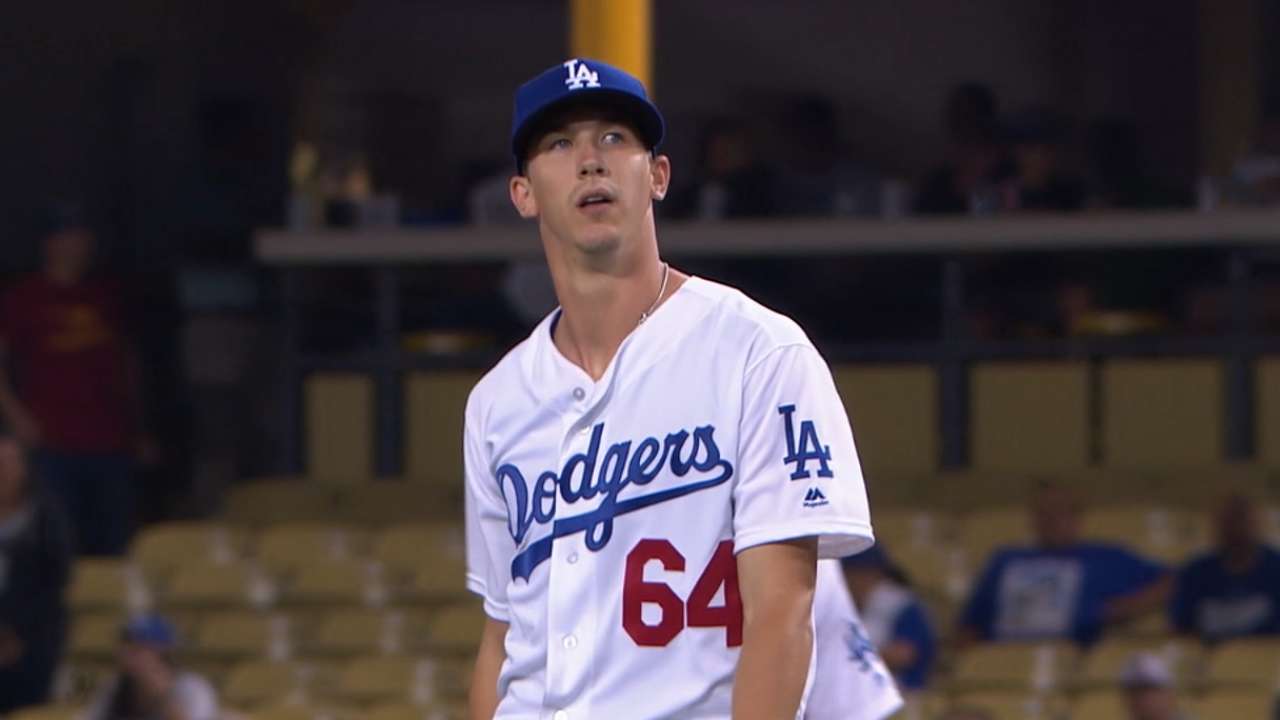 It All Comes Full Circle For Julio Urias 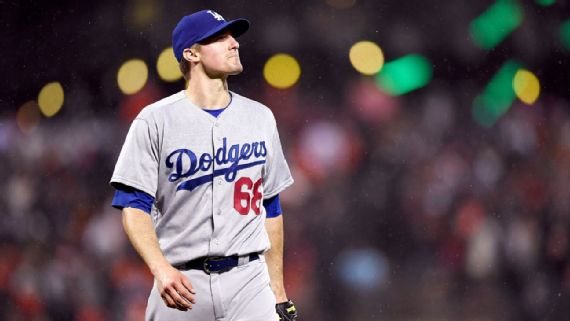