Skip to content
Home > Dodgers > The Dodgers Glove You All: Boys in Blue Continue To Dazzle Defensively 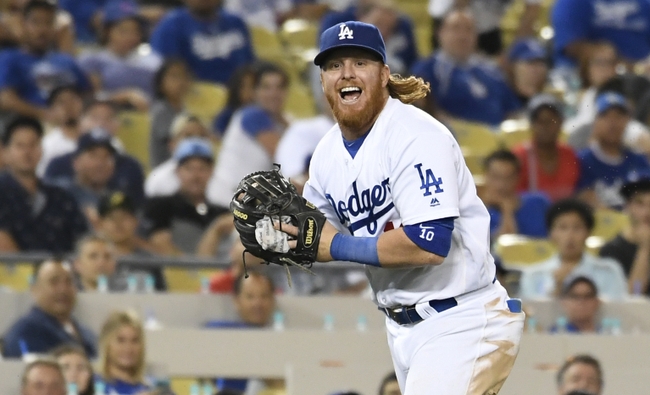 The Dodgers defeated the Giants again on Saturday afternoon beating San Francisco by a 2-1 score. Cody Bellinger’s two RBI singles were enough to back another strong pitching performance from Rich Hill and the Dodger bullpen. The Dodgers didn’t just impress with the arms today as they won their seventh straight game, they also dazzled with the gloves.

The Dodgers made two outstanding defensive plays during their 2-1 win over the Giants. Justin Turner made a fantastic lunging stop on a Denard Span grounder in the top of the fourth inning. From his glove side he turned and threw as he swayed towards the foul line. He was able to get Span by a step. What a wonderful play! That’s one for the web gems.

Earlier in the game during the top of the second inning, Yasiel Puig made a terrific sliding catch in the right field corner on a Buster Posey slicing line drive. Puig made the catch while sliding into the low wall in foul territory. It looks like the ball probably would have landed fair and Puig robbed Posey from what could have been a for sure double or triple.

It’s important to remember that the Dodgers lead all of baseball in defensive efficiency rating. That calculates how often a team turns batted balls into outs. With outstanding plays like these, it’s no wonder the Dodgers have the most efficient defensive unit in MLB. Keep on flashing that leather boys! 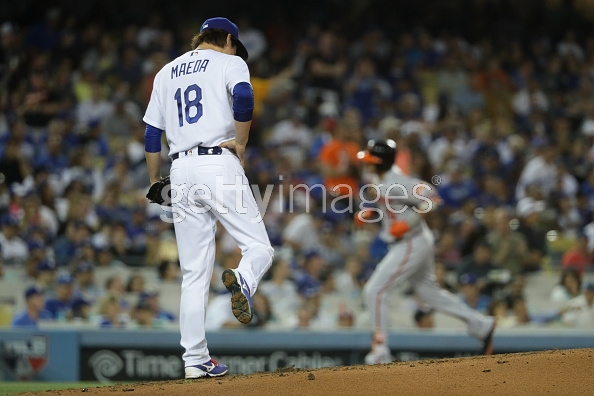 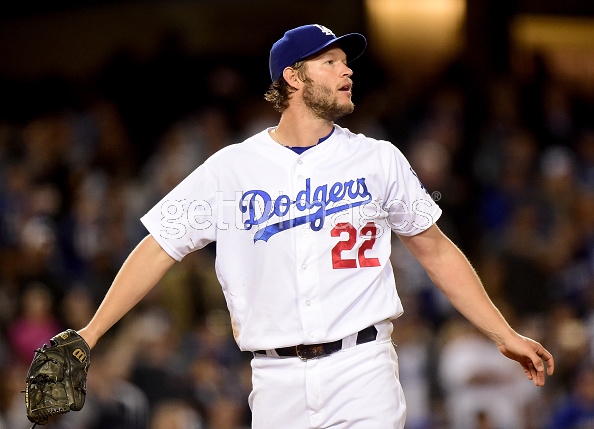 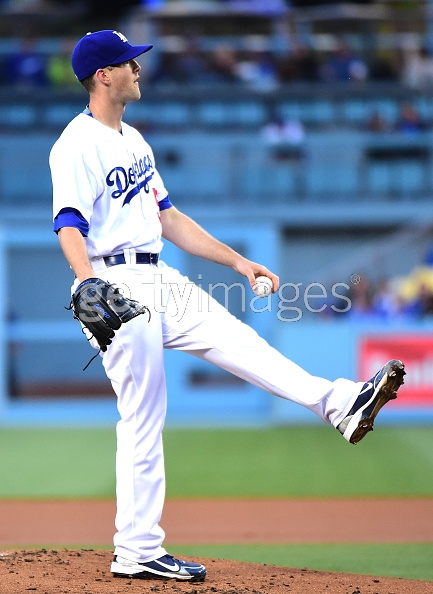 7 thoughts on “The Dodgers Glove You All: Boys in Blue Continue To Dazzle Defensively”