There is a reason the Dodgers are stuck in second place, chasing the San Francisco Giants in the National League West for nearly the entire 2021 season. The Dodgers entered the all-star break with the second-best record in the National League (56-35) but two games behind the stupid Giants in the NL West. There are several reasons why the Dodgers have been unable to catch the Giants. One glaring problem that has resurfaced has been the lack of starting pitching depth.

Before the season started, I wrote this article, detailing the weaknesses I saw in the Dodger’s roster. The Dodgers are a good club, but there were a few holes that could possibly hold them back. Every one of the deficiencies I pointed out have become accurate. The weak bench, inconsistent offense, and poor play from Gavin Lux have been the primary problems. Of course, injuries have played a huge part in the Dodger’s quest to lose to the Padres in the National League Wild Card game too.

One of the biggest issues that I noticed during spring training was the Dodger’s complete and total lack of any starting pitching depth. The Dodgers have no starting pitching, and it seems as if they are aware of the massive flaw but don’t care. The Dodgers started the season with five starters, Clayton Kershaw, Walker Buehler, Julio Urias, Trevor Bauer, and Dustin May. However, beyond those five there is nobody within the entire organization, major leagues or minor leagues that can start a baseball game. It’s unbelievable.

The only Dodger pitchers outside those front five that could possibly start a game, David Price and Tony Gonsolin, were not able to do so throughout most of the season. Gonsolin was battling a shoulder injury, and the Dodgers decided to move David Price into the bullpen, refusing to use him as a starter, or stretch him out if there was a need for him to start. At the time it was fine, since the Dodgers had five starters, but if anyone got hurt, the Dodgers did not have the pitching depth to plug the potential holes in the rotation. I noticed this early on, and I am sure at least some of you did too.

Naturally when I point these things out some people ignore me, or they tell me I’m negative. I like to point out potential issues early in hopes that with enough public opinion pointing out an obvious flaw, the Dodger’s management will fix the issue that is causing them to stumble. Again, I am sure the Dodger front office knows about this chink in the armor, which is a big part of the issue. They knew about this and did not do anything to prevent it. They went into the season blatantly without any depth, something they have been well known for during the Andrew Friedman era.

So what do you think happened? The starters went down like dominoes. First Dustin May blew out his elbow, eventually succumbing to Tommy John surgery. He is out until sometime in 2022. But hey the Dodgers still had four starters. Since the Dodgers had nobody to replace him, (they still refused to use Price as a starter) they were forced to use bullpen games for that spot in the rotation. It wasn’t pretty, but the Dodgers have a pretty effective bullpen and were able to skip the spot in the rotation using built-in off days. They would be ok, as long as nobody else got hurt. They were rolling along, until….

Trevor Bauer is a mental case and was placed on administrative leave by Major League Baseball while they investigate a sexual assault allegation. Then the Dodgers only had three starters. Now they had to use two bullpen games per week. Middle relievers were already overworked and dropping like flies. Then Clayton Kershaw got hurt. The southpaw ace came down with left elbow inflammation and the Dodgers placed him on the injured list. The Dodgers are now down to just two starters, Walker Buehler and Julio Urias. The Dodgers are doing the best they can given this ungodly situation. They finally decided to insert Price in the rotation and Tony Gonsolin actually pitched into the sixth inning during one of his starts before the all-star break.

Unfortunately, they waited too long to make the decision on Price and he’s not built up yet. Gonsolin rarely is able to pitch more than three innings in any start. It’s unfathomable to think that the Dodgers, the richest team in MLB, the defending World Series Champions have absolutely no starting pitchers in the minor leagues to call up. The lone minor league starter is prospect Josiah Gray, who is also injured. Otherwise, they don’t have anybody. NOBODY, just a hoard of middle relievers. The reality of the Dodgers, THE DODGERS not having one damn starting pitcher in the entire organization to make some spot starts is mind boggling.

I know what you are saying. The Dodgers have been doing well anyways, and hey they are over 20 games above .500, second best record in the NL. Certainly they have played well. But I say they’ve played well despite this problem, not because of it. Yes, I agree you can win without starting pitching. Certainly you can parade around 7-9 middle relievers per game and still win. But it’s a big gigantic struggle.

And that’s just my point. It doesn’t have to be a struggle for the Dodgers. Yet it is right now. They have no idea who’s pitching from inning to inning let alone day-to-day. Multiple middle relievers such as Joe Kelly, Brusdar Graterol, Scott Alexander, and Jimmy Nelson just to name a few, have bounced on and off the injured list all season.

That’s my biggest complaint about the Andrew Friedman regime. Him and his guys have placed little to no value on starting pitching. He’s acquired very few good starters. Kenta Maeda, Rich Hill, and the drafted Walker Buehler come to mind, but few others on his side of the ledger. New school kids can tell me whatever you want, but starting pitching is the name of the game folks and that will never EVER change. The teams that have great starting pitching will go far and contend for championships. The teams that don’t can compete, but it will be a big struggle. The Dodgers are struggling right now to figure out who is pitching, and the bullpen is going to be destroyed by September. They better figure this out and quickly. 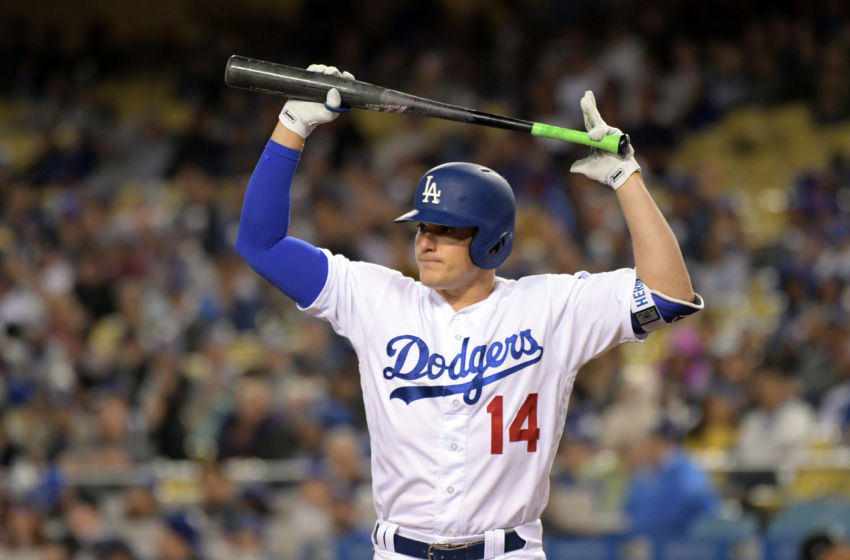 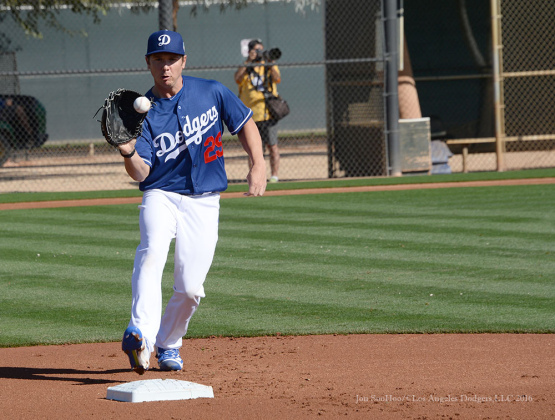 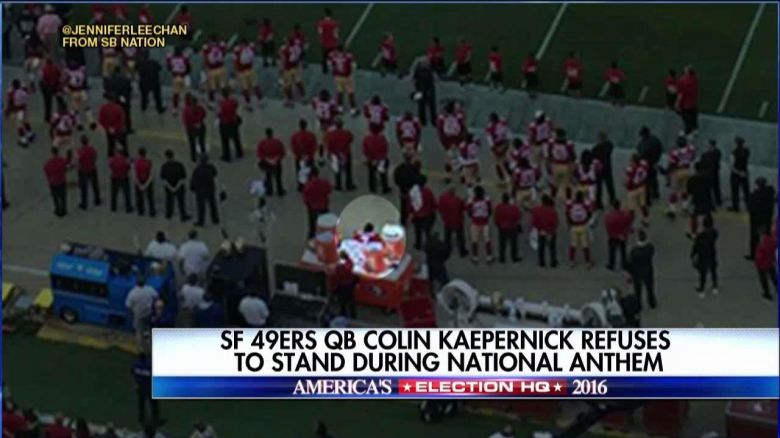