The 2018 all-star game is set to kick off on Tuesday evening at 4:30 PM PST from National’s Park in Washington D.C. and will be televised on FOX. The midsummer classic will feature 32 all-stars on each league’s roster. Dodger’s manager Dave Roberts is managing the National League team, and Houston manager A.J. Hinch will manage the American League squad.

This summer’s midsummer classic will see three Dodgers on the National League all-star team. Matt Kemp, Ross Stripling and Kenley Jansen have been selected from the Dodgers. Stripling and Jansen were voted onto the reserves with Stripling replacing Cardinal’s hurler Miles Mikolas because his wife is expecting. Kemp was voted in by the fans as a starter. Kemp is the lone Dodger position player to make the team and the only Dodger starter.

Boston southpaw Chris Sale will get the start for the American League while Washington right hander Max Scherzer will take the mound for the National League. Sale is just the third pitcher ever to make three consecutive starts in the all-star game. Scherzer is making his third all-star game appearance.

There will also be a Yahoo Sports podcast live from National’s Park before the game. Baseball writers Mike Oz, Jeff Passan and Tim Brown will break down the first half of the 2018 MLB season, preview the 89th annual MLB all-star game and discuss baseball with some special guests. The show will air from 12-2 PM on July 17 (before the all-star game) and fans can join in by listening live on the yahoo app. For the listeners who want to be there in person, there’s a link below to RSVP. You can also engage via social media links below as well.

Tickets are free to touch base with Yahoo Sports for a pregame discussion, just RSVP here. The show starts at 12:30PM, but audience members are welcome to arrive early to meet the hosts and fellow listeners.

Enjoy the all-star game and festivities! The second half of the 2018 season is fast approaching. We’re looking forward to chronicling the next journey of the 2018 Dodgers season with all of you. 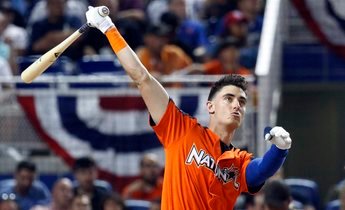 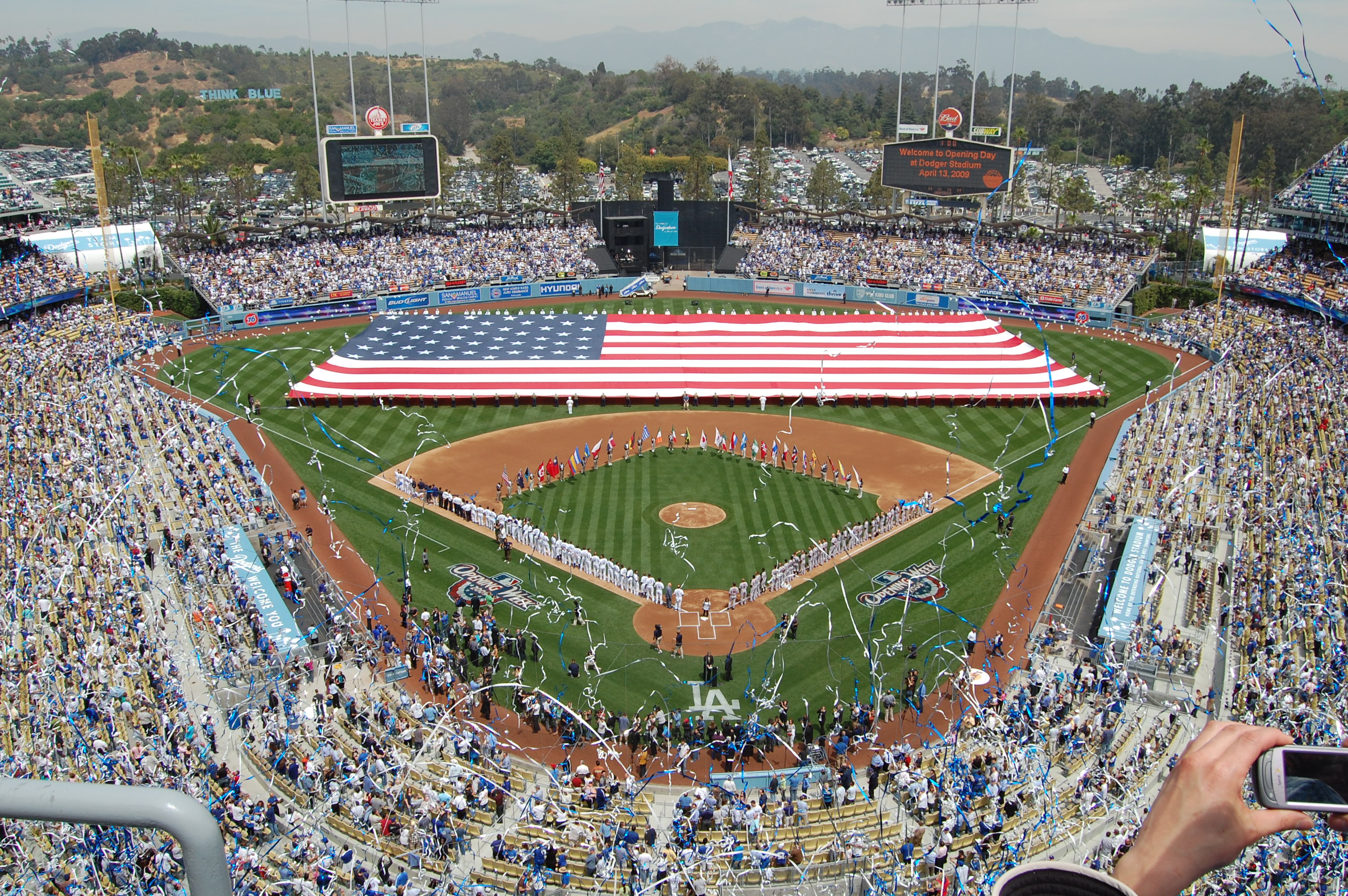 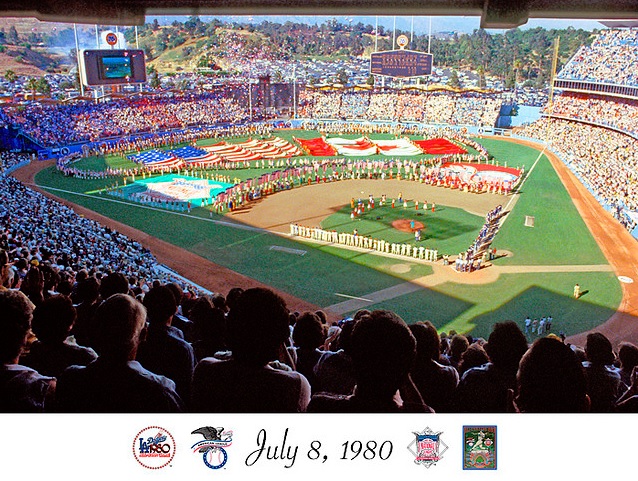