Skip to content
Home > Opinion > If I Were GM…. 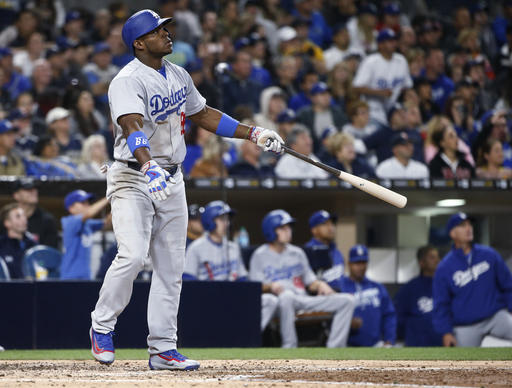 We are approaching Memorial Day which is the quarter mark of the 2016 season. Memorial Day is always a good time to reevaluate your baseball club and start to consider moves to make that would improve your team. So far through the first quarter of the season, the Dodgers have played very poorly. They’ve sucked, and the front office has done nothing to address the issues. Unless you want to count Chin-hui Tsao as an improvement. 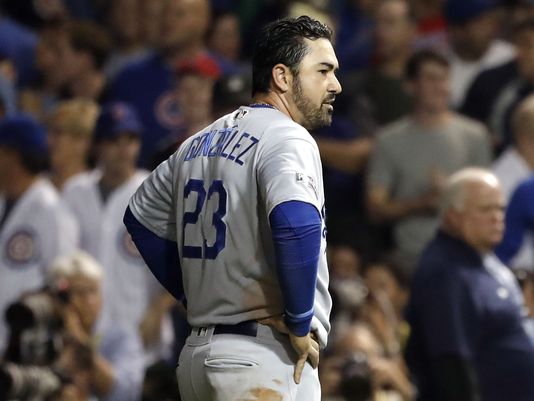