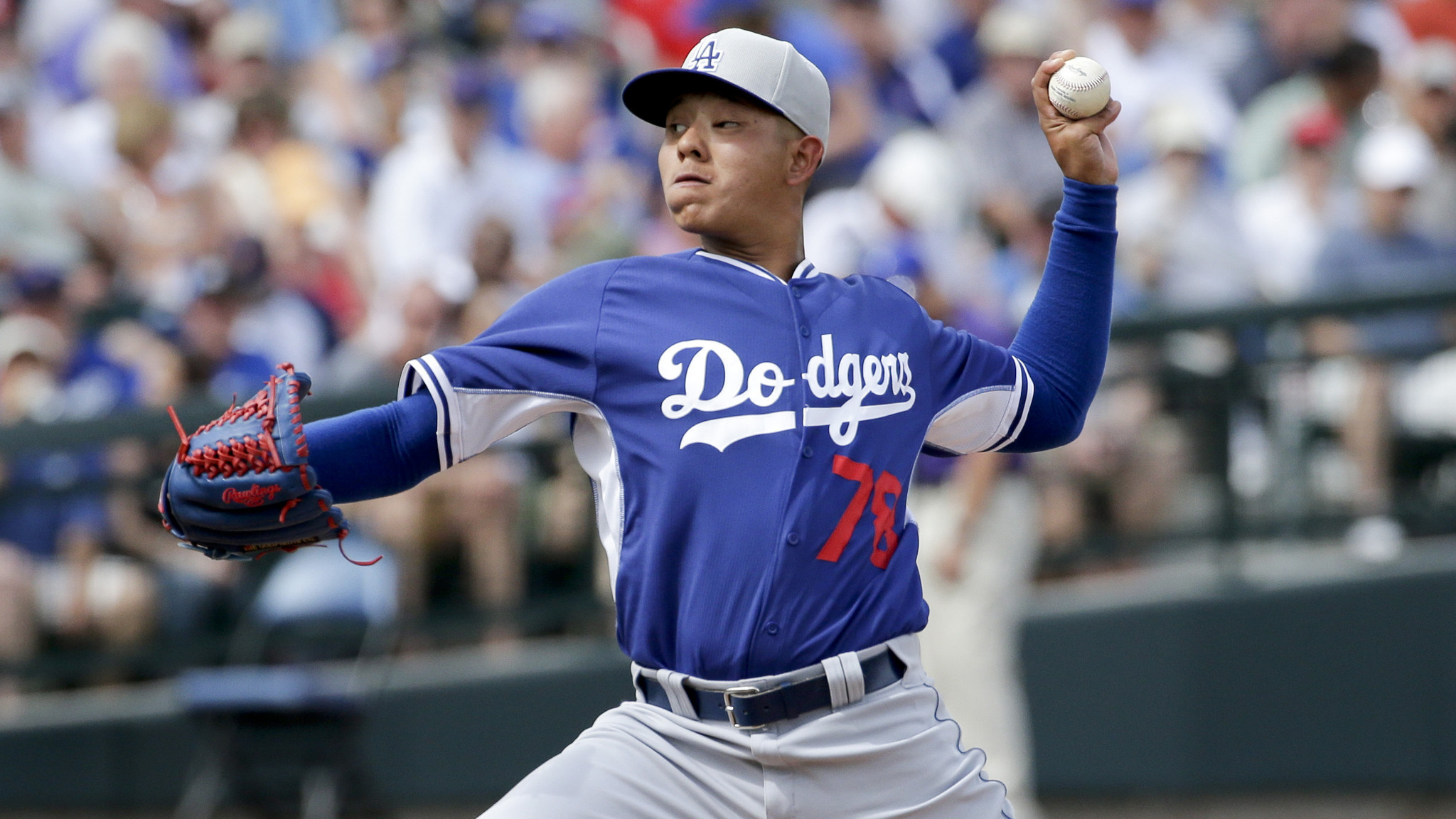 Second year phenom Julio Urias has had a modest spring. He’s appeared in 4 games and has posted a 4.76 ERA while striking out 8 and posting a 1.2 WHIP in 5.2 innings tossed. Urias is just 20-years old and we hear every day how the Dodgers want to handle him with kid gloves. They are terrified of him blowing out his golden arm because of excessive innings.

So they’re likely to either place him in extended spring training during the month of April, or send him back to Oklahoma City. For the record Urias has never pitched more than 122 innings at any professional level. The young southpaw pitched 77 innings for the Dodgers at the major league level last year. He also logged 45 frames at Oklahoma City before he made his debut with the big club.

So the Dodgers will likely stash him somewhere until at least May. Meanwhile one of the walking wounded will take his place. Probably Brandon McCarthy, or Hyun-jin Ryu. The Dodgers also have Alex Wood and Scott Kazmir trying to work their way back from injuries. The likely choice is probably McCarthy. I have no idea why. He’s been utterly useless since signing a 48 million dollar contract back in the winter of 2014. The Dodgers are still desperately trying to squeeze any kind of production out of him despite it coming at the cost of Urias’s development.

My opinion is the best thing for all involved is to let Urias pitch somewhere. Whether that be with the Dodgers or at Oklahoma City. I would rather it be with the Dodgers of course, but as long as he is pitching in live games to live hitters then he won’t get rusty. I believe, (always have) that pitchers should pitch. The Atlanta Braves of the 1990’s with pitching coach Leo Mazzone had the same strategy. If you want to build a hurler’s arm strength and prepare him for the majors then the best thing to do is to you know, let him pitch.

The Dodgers are scared though. They are petrified that Urias will blow out his arm if allowed to pitch an entire season in the majors. At least that’s what they feel at this early stage in Urias’s career. I can certainly understand the desire to limit his innings, but holding him for more than a month in extended spring training doesn’t do him or the Dodgers any good.

It’s especially frustrating seeing his development last year. He was a bit raw when he first came up to the Dodgers, but started to figure things out. He got better as the season went along. You can contribute that to his natural abilities shining through with valuable on the job experience. You can’t get that in extended spring training.

Urias was 4-0 with a 1.99 ERA in the month of August last season. He then posted a 1.93 ERA in September as well. Overall he limited batters to an OPS of .699 in August, and .621 in September respectively. What a treat is was for us to watch this young prodigy develop before our very eyes. He’s growing up. He’s learning.

Just as important, the Dodgers need him. They need him because they have so many injury concerns in their starting rotation and pitching staff. Who would you rather see starting behind Rich Hill? Brandon McCarthy? Or Urias?

The Dodgers can still watch his pitch count and innings while still allowing him to pitch in the majors (preferably), or at Oklahoma City. Allowing the young star to atrophy in extended spring training does him no good. There is a huge difference between pitching in real games, and pitching in simulated games for an entire month or longer. Not only should the Dodgers consider Urias’s future, but the club’s as well. 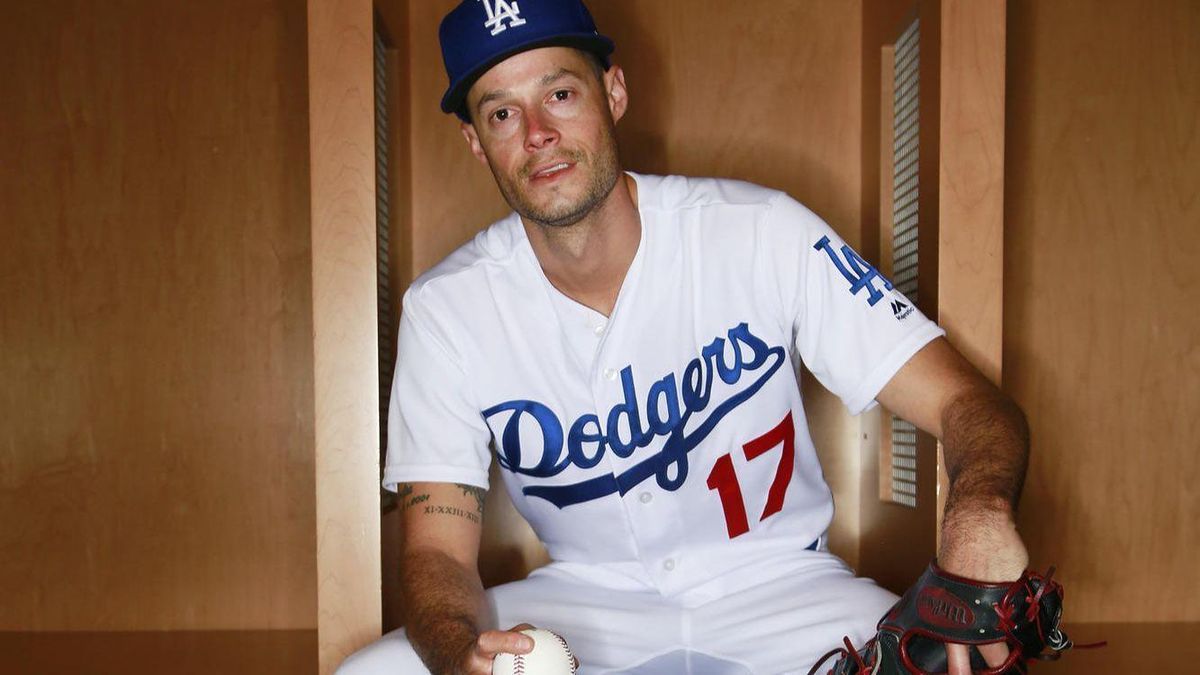 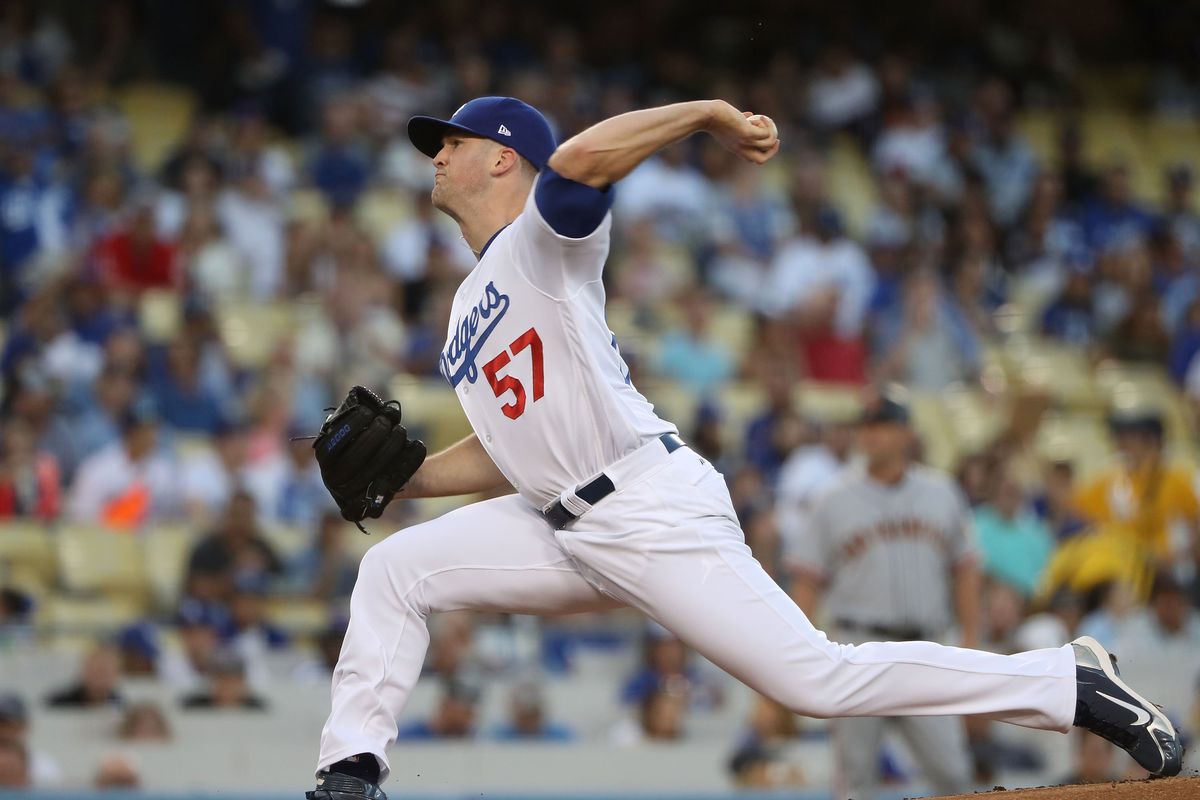 The Dodgers Are Not Your Average First Place Team