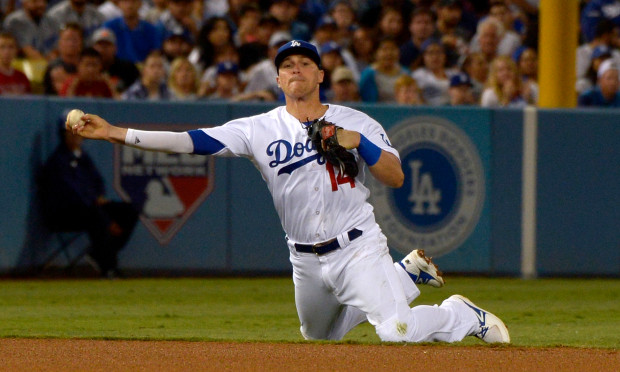 I know I’ve poked fun at Enrique Hernandez over the years. It really started after his horrible .190 season in 2016. Him blocking the LADR twitter account also added some fuel to the fire. To be honest I’m going to miss him and the Dodgers will miss his solid glove and clutch postseason bat.

During Kike’s five year run with the Dodgers he’s exhibited bursts of extreme talent and power. He’s been a productive player and mostly known for his ability to play all over the diamond. That multi-positional skill (he’s played every position except catcher, he even pitched once) has made him an important part of the Dodgers for years now. They’ve referred to him as the swiss-army knife.

Hernandez signed a contract with the Boston Red Sox last week. The Dodgers are not bringing back most of their free agents this winter. I’m assuming the Dodgers never offered him a contract so Hernandez had to go. despite his abilities, his below average on-base skills and contact hitting has kept him from playing every day. However I’m sure he’ll find plenty of playing time with the rebuilding Red Sox.

I’ll miss him honestly. Many fans and writers adored his unique personality. Who could forget his rally bananas, tight pants and humorous flare. But his most memorable moments came in the postseason. His three home runs in the clinching game 5 of the 2017 NLCS will forever be part of Dodger lore. Even during the Dodger’s 2020 World Series championship run he contributed a couple of big hits. One such was his game-tying home run in game 7 of the NLCS against the Braves that setup Cody Bellinger‘s National League Pennant clincher. His passion for the game will not be forgotten. Neither will his penchant for the dramatics. We here at LADR wish Hernandez the best and hope he never hits .190 again. 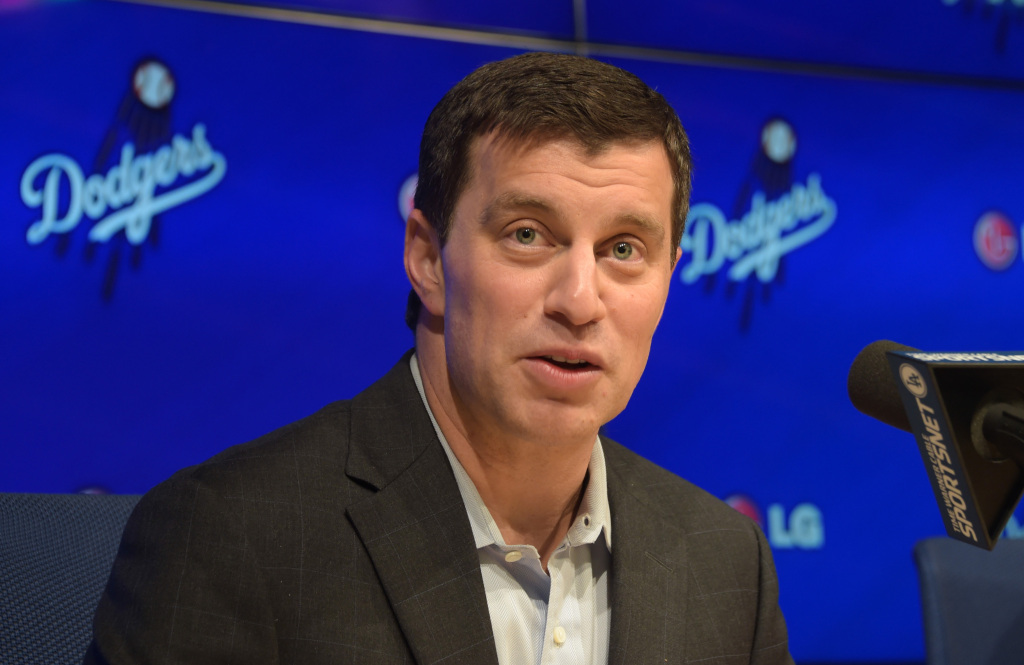 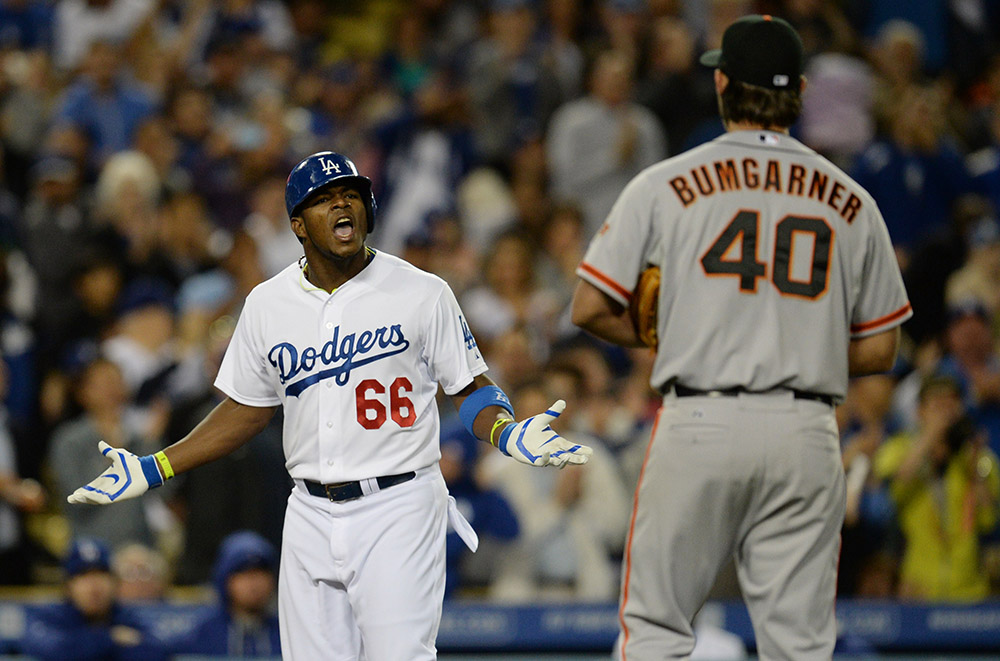 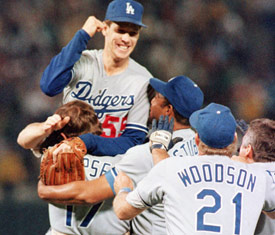