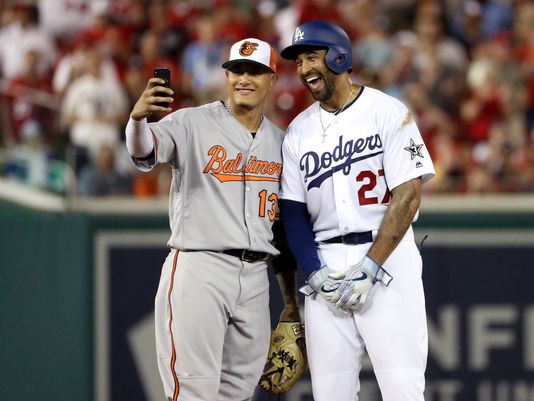 The Manny Machado deal is expected to be finalized in the next day or two. An announcement from the Dodgers and Orioles should break either Wednesday or Thursday as we learn all of the details of the blockbuster trade. Reports are indicating that there will be five players going to Baltimore for Machado with 21-year old outfielder Yusniel Diaz being the centerpiece of the swap. Machado will play shortstop for the rest of the season with Chris Taylor probably moving back to the outfield.

I’m ecstatic about the acquisition of one of the best hitting shortstops in baseball coming to Los Angeles. My apologies to Corey Seager but Machado is one of the best players in baseball at the position. This is the first true star that Andrew Friedman has obtained since he rode into town. He’ll likely never sign a star via free agency but getting an impact bat like Machado is a great pick-up, even if he’s just a three month rental.

With the addition of Machado the offense is going to be very good. That doesn’t mean that the Dodgers still don’t need pitching help. Do the Dodgers have any trade chips left in the farm system to acquire some good pitching? I’m not so sure. Maybe the Dodgers can also get former star closer Zach Britton whom the Orioles are also trying to move. The Orioles are terrible and beginning their rebuild. They’re trying to dump as many high priced veterans as they can and possibly could make another deal with the Dodgers.

Because while the hitting is going to be top-notch with Machado hitting third in the middle of the Dodgers lineup and the starting pitching is finally healthy. However the bullpen still needs a lot of work. If you think that the current group of journeyman relievers such as Erik Goeddel and Zac Rosscup will be able to hold leads in the seventh and eighth innings down the stretch and in the postseason then you’ve probably been drinking the blue kool-aid.

The Dodgers currently have a ragtag collection of castoff journeyman relievers and there is no bridge to closer Kenley Jansen. There’s just no way that guys like Daniel Hudson, Dylan Floro or Rosscup are going to be able to retire Paul Goldschmidt or Kyle Schwarber in the seventh innings with runners on base. What about those mentioned relievers facing Aaron Judge, or Mookie Betts in a late inning fall classic matchup? I’m sorry to say but those guys are just not going to cut it.

My main issue with Friedman and the moneyball game is their lack of respect for pitching in general, specifically starting pitching. Simply put the front office just doesn’t value pitching at all continuing to sign injury riddled pitchers or castoff relievers. A couple may work out or surprise performing better than expected but most of the time it doesn’t end well. This trade deadline has to be different. The Dodgers have to get some good pitching or they won’t win the World Series, or even get back there this fall.

The moneyball philosophy that all relievers are a dime a dozen is just false. Their strategy of using 7-8 relievers every single game and hooking starting pitchers after 4 or 5 innings has resulted in not one, not two, but four of the Dodgers primary middle relievers landing on the disabled list with arm/shoulder problems. For the record all of those relievers are still out and while Pedro Baez is expected back soon, it’s still not certain the rest of the guys will be able to pitch again anytime soon or possibly the rest of the season.

As I have stated on this blog for years now, pitching is the name of the game. Without a strong pitching staff you won’t go far even if you have the best lineup in the National League. Innings and health count for something. If you’re not getting 6-7 innings from your starters then you put an unhealthy workload on the bullpen which can’t be sustained over the course of the long season.

The Dodger relief corp ranks 13th out of the 30 clubs with a 3.80 ERA, and 14th out of the 30 teams in WHIP. The Dodger pitching staff overall ranks third in baseball in ERA, but there is a huge difference between the starters and the relievers. Not only that but the Dodger relievers are fifth in innings pitched (362 frames), while the starters rank near the bottom of MLB with only 508 innings logged from their starters. Only the Cubs, Reds and Marlins have gotten less innings from their rotations. This is why four relievers are out with injuries.

The most important part of any midseason acquisition is that the player is that the player is having a good season. The Dodgers acquired Yu Darvish last season around this time but he hadn’t been pitching well. Machado is having a good season so I would expect him to perform well. Britton would probably help the bullpen but he hasn’t had a good season either. He’s had multiple injuries and has not performed up to his career norms. Manny Machado is coming to Los Angeles and that is amazing. The Dodgers still need pitching help and still have some work to do. 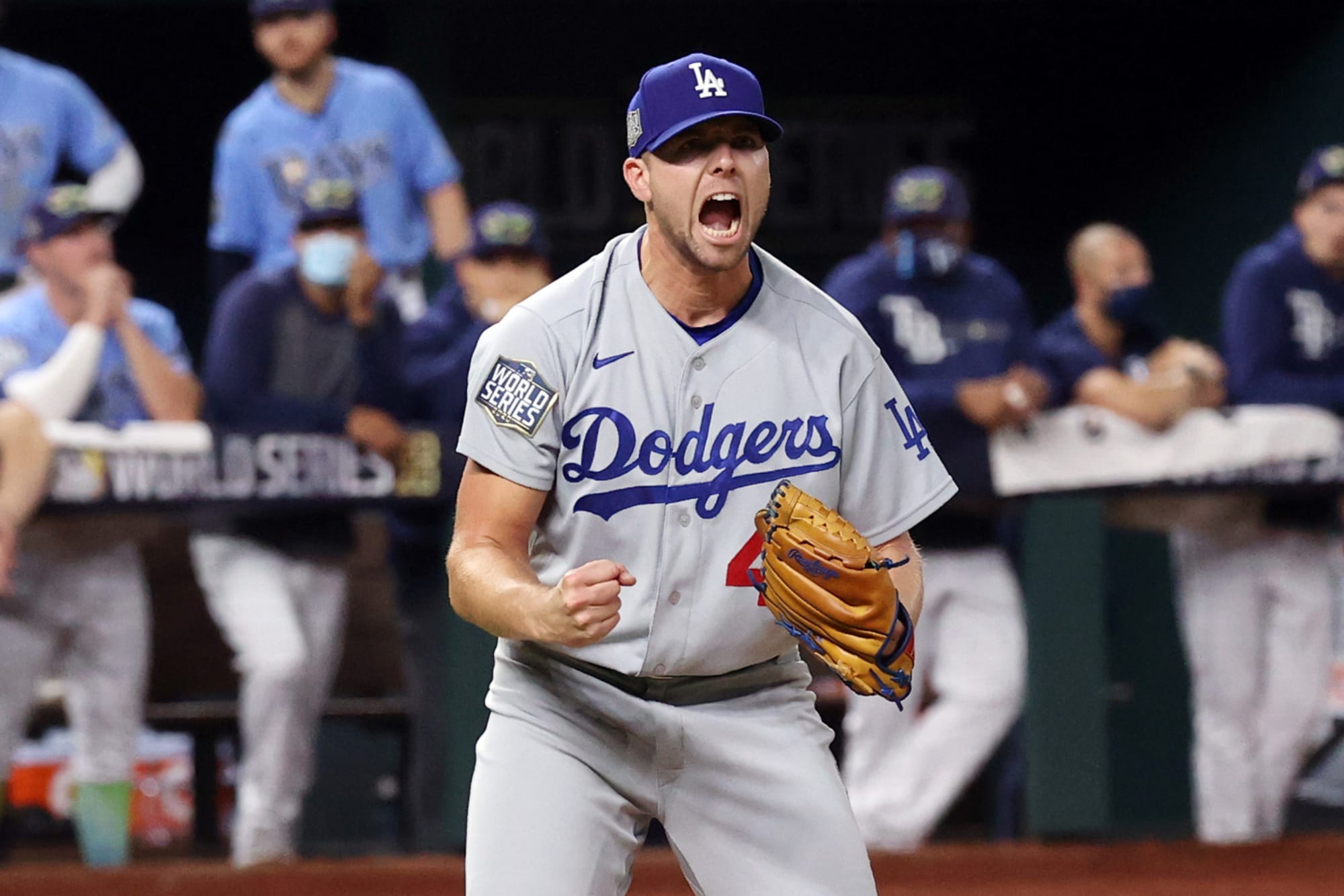 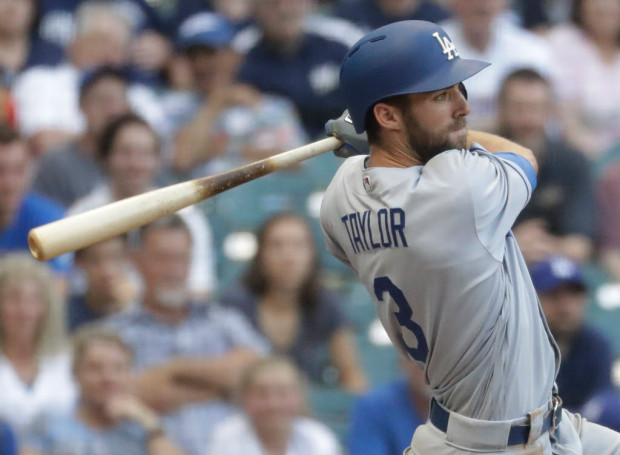 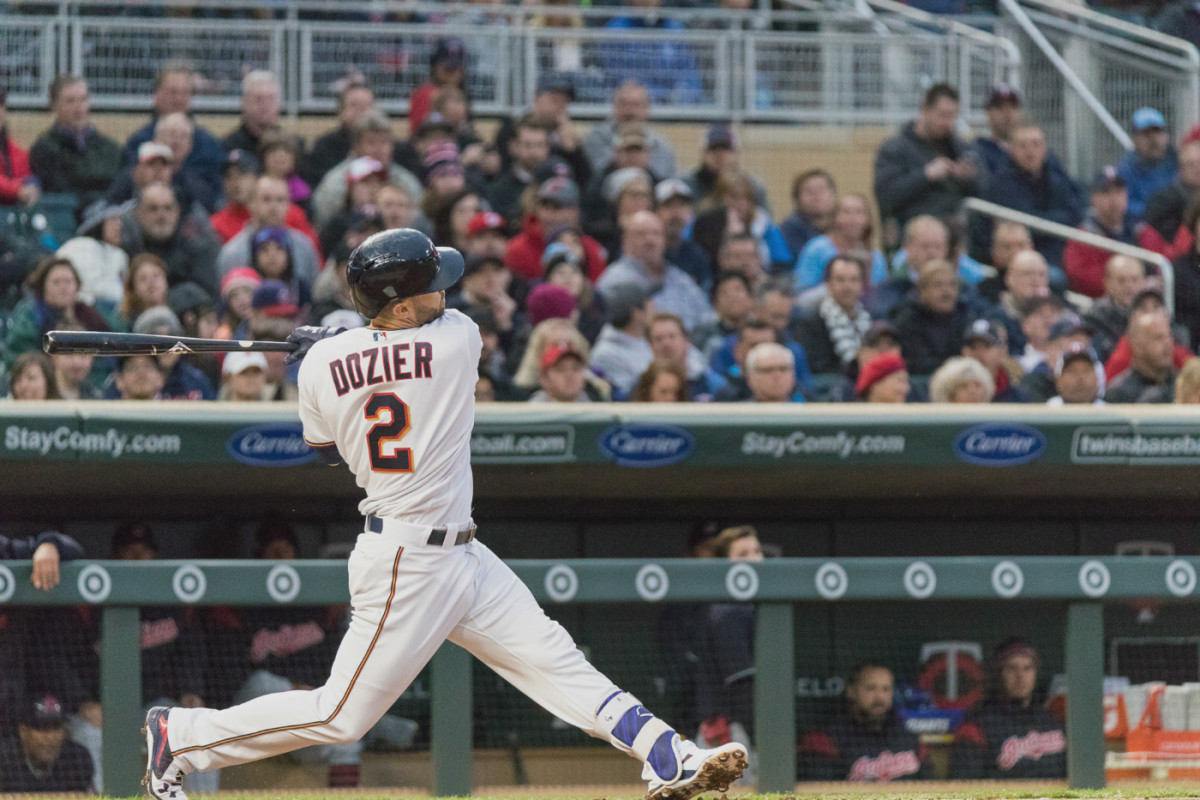