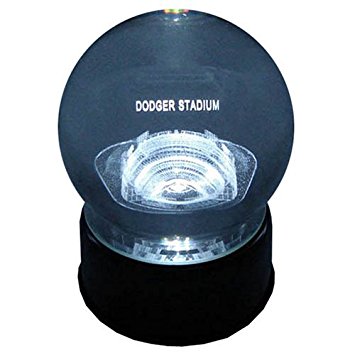 On the eve of opening day the Dodgers are busy finalizing their 25-man roster. We already know that Andrew Toles was unfortunately optioned to Oklahoma City and Joc Pederson will be making the roster. The rest of the roster we can probably take an educated guess at. Most of the same guys will be back with newcomers Scott Alexander, and Matt Kemp getting a spot on the Dodger’s opening day squad. This will be Kemp’s second stint with the Dodgers and Alexander’s first time wearing Dodger blue. The Dodgers will have three players (possibly four) begin the season on the disabled list. Justin Turner (fractured wrist) Tom Koehler (strained shoulder) Yimi Garcia (Tommy John) and Julio Urias (Tommy John). 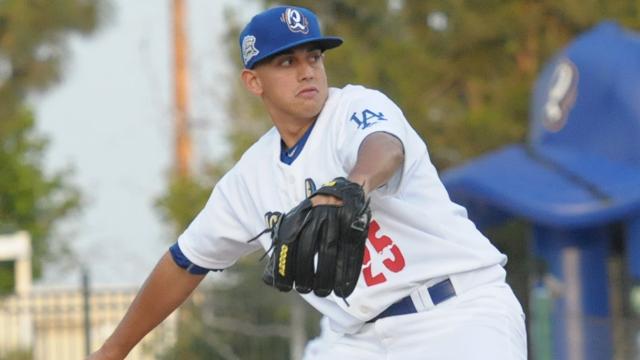 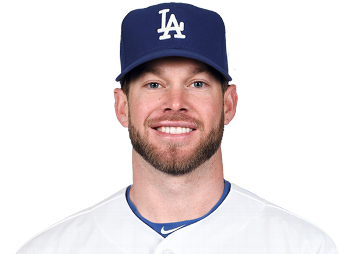