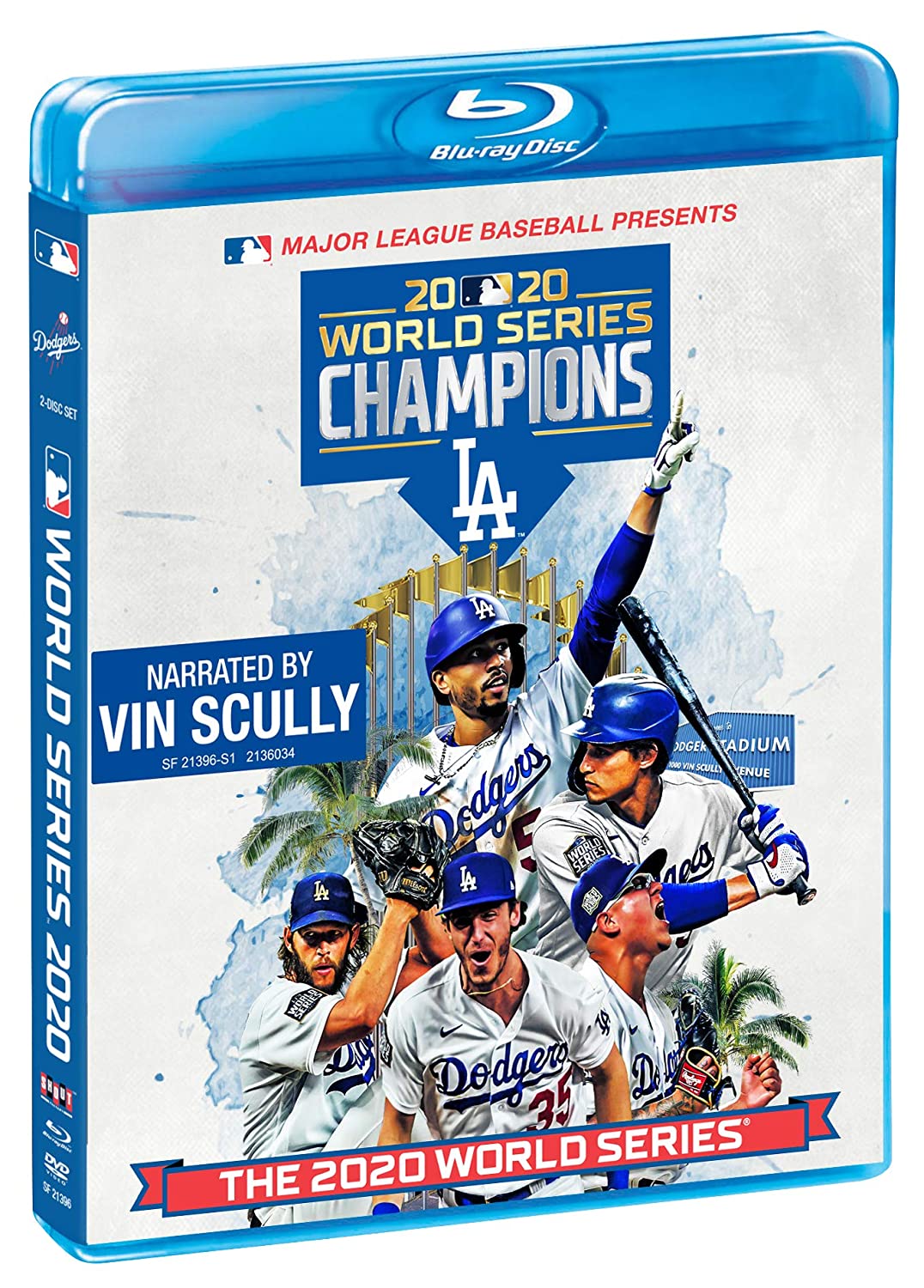 Right now we are having a contest giveaway on LADR. We’re randomly giving away three, yes three official Dodgers World Series DVDs to three lucky winners. The official World Series film DVD is packed full of highlights, interviews and special features. It could be yours and is the perfect gift for any Dodger fan this holiday season. You can enter the contest by commenting at this POST HERE. The contest is running through December23. 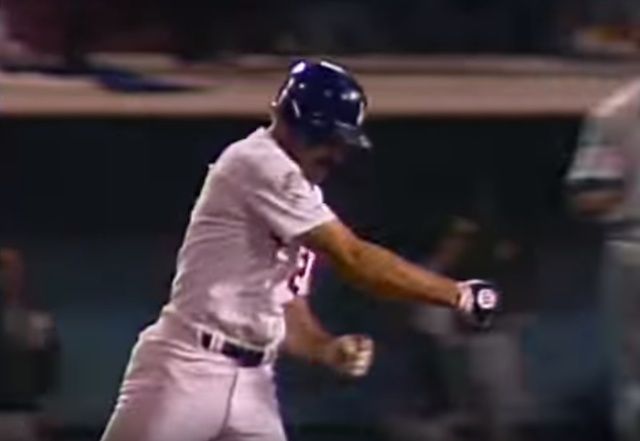 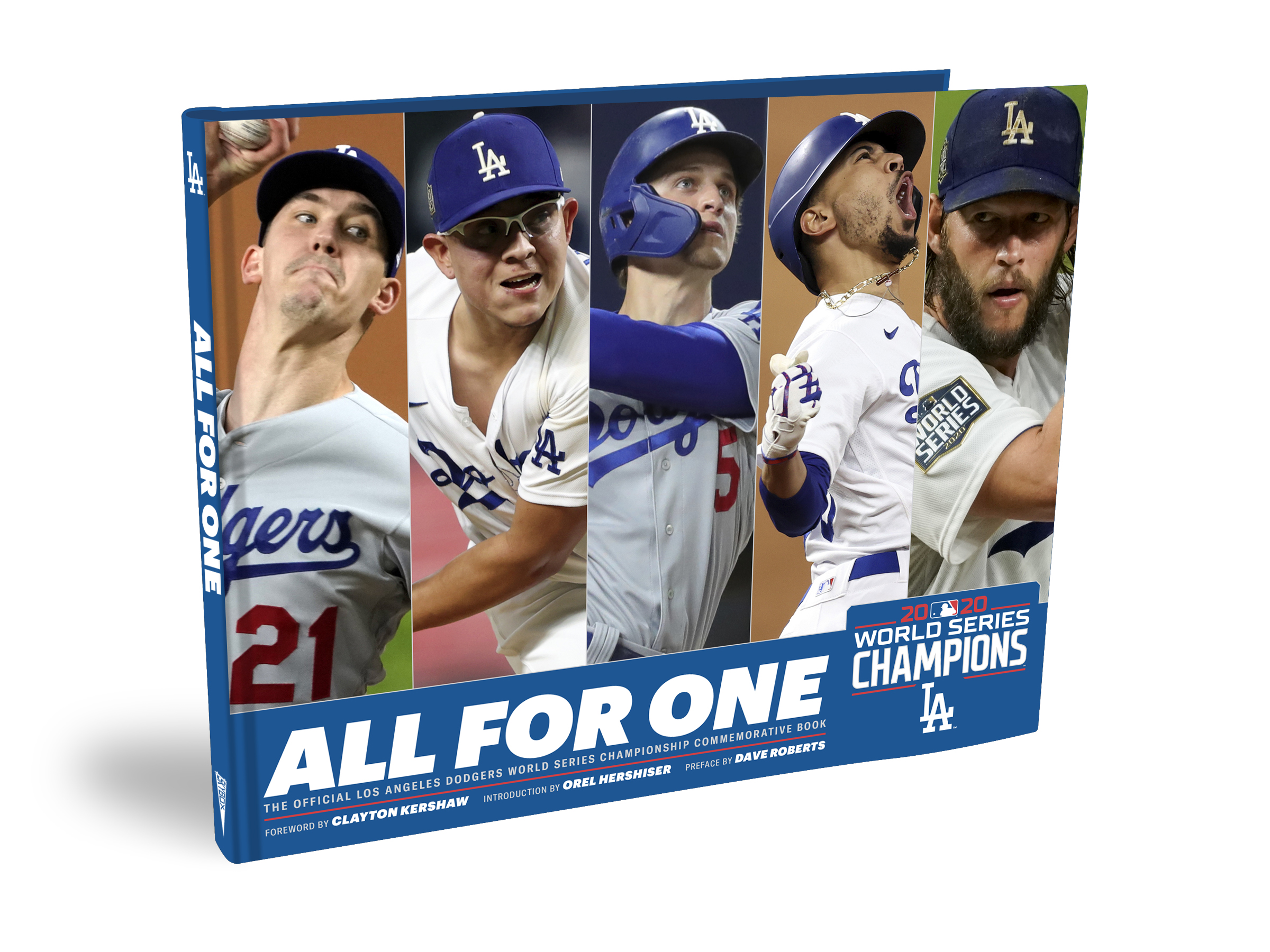