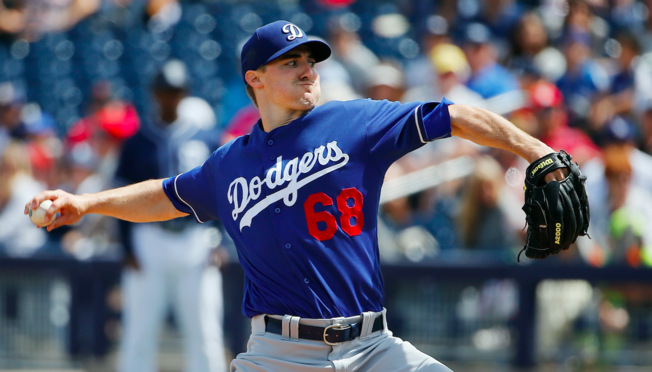 Surprise! The Dodgers shocked everyone by announcing that they will be giving the fifth starter spot to rookie right hander Ross Stripling. This is not an april fool’s joke either. With Mike Bolsinger on the shelf battling an oblique injury and Brett Anderson more useless than ever, the Dodgers were expected to probably give the fifth starter job to right hander Carlos Frias, or Zach Lee. I guess the Dodgers didn’t have much confidence in either starter. Frias and Lee will remain in the minors for insurance.

Stripling was drafted by the Dodgers in the fifth round of the 2012 amateur draft. He’s 26-years old and went to Texas A&M University. Stripling underwent Tommy John surgery in 2014, and didn’t pitch again until the middle of the 2015 season. He went 3-6 with a 3.88 ERA in 14 starts for the Tulsa Drillers.

Stripling has looked ok but not spectacular for the club this spring. He made four appearances and one start, posting a 4.09 ERA. In 11 innings he allowed five runs on eight hits and struck out 11. He walked just four and gave up three home runs this exhibition season.

Stripling actually pitched a no-hitter while in college pitching for Texas A&M. He threw the eleventh no-hitter in school history against San Diego State University. In that game Stripling struck out seven and made 106 pitches while only allowing a fifth inning walk during the Aggie’s 1-0 victory. That was the first no-hitter for a Texas A&M pitcher since Zach Jackson’s no-no against Tamu-Corpus Christi in 2014.

Stripling has four pitches, a fastball, curve, slider and change. His fastball has 90-94 life, and he has pretty good command over it. His Curve and change have good movement on them as well. Stripling is 6’3 and 210 pounds. Perhaps his best season was in 2013, when he went 8-4 with a 3.10 ERA and struck out 117 against just 30 walks across 127.2 innings pitched between the Rancho Cucamonga Quakes, and Chattanooga Lookouts of the Southern League. 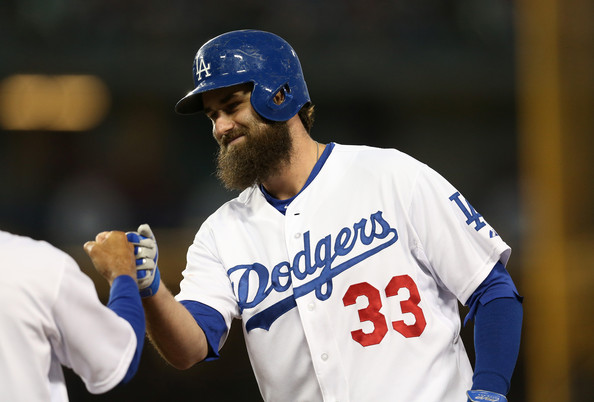 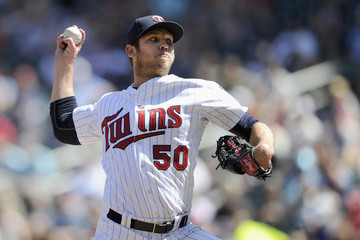 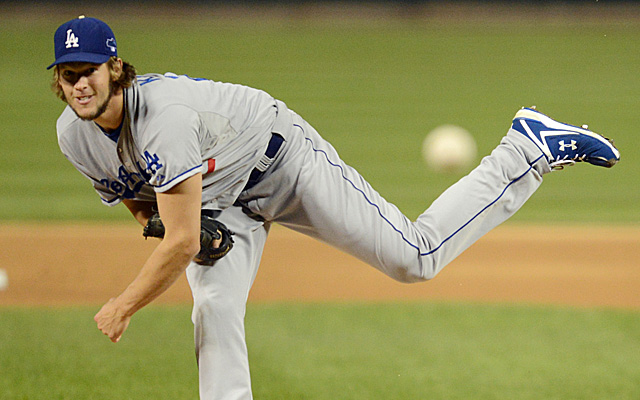