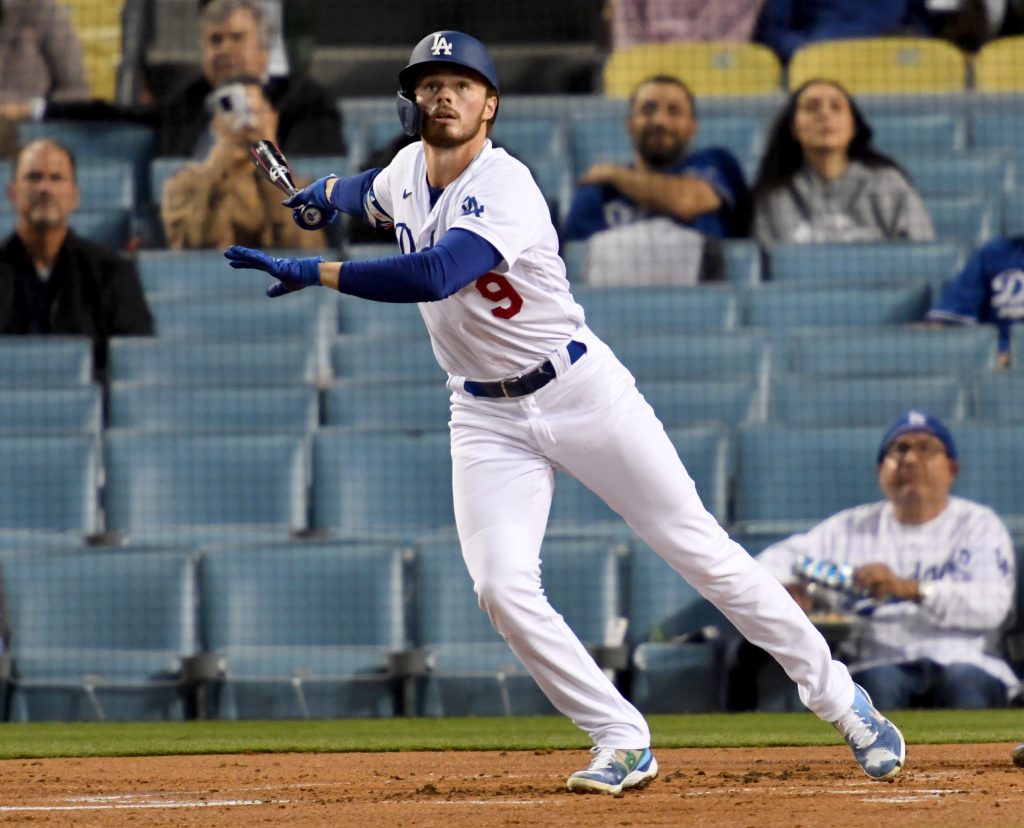 Just a week ago we thought we knew who the 2022 Dodgers were. We had a pretty good idea. They had just announced the Freddie Freeman signing, we knew Clayton Kershaw was coming back and that god awful bench from last year was not. We said goodbye to longtime closer Kenley Jansen who signed with the Braves, and exhibition games began. Then the Dodgers threw us a curveball. It was a sharp one, seemingly coming directly out of Kershaw’s hand spiraling and dancing toward our collective plates. The Dodgers traded AJ Pollock to the Chicago White Sox for reliever Craig Kimbrel.

Oh you remember him don’t you? He was the former Atlanta closer that would start his delivery like he was going to swoop down on you like a hawk. He still does that btw, but after trips through San Diego, Boston, and the other Chicago team, Kimbrel will be closing games for the Dodgers.

I guess the deal makes some sense on paper. Pollock is 34 years old and a free agent after the season. The Dodgers were probably unlikely to bring him back. They needed a closer after Kenley left, and Kimbrel was one of the better closers in baseball for many years. Here’s the thing about this trade, there’s another reason for the Dodgers doing it. It doesn’t have anything to do with strengthening the back of the bullpen, or getting value for Pollock before he becomes a free agent. The underlying reason for the Pollock trade is to open up more playing time for you guessed it, Gavin Lux. GULP.

Last season the Dodgers gave him yet another chance. He played in 102 games and was not impressive. In 2021 Lux slashed .242/.348/.364 with 7 home runs and a below average 87 OPS+. Perhaps that’s his ceiling. Below average. He batted .240 in his debut season, and is projected to hit around .240 this season. Through 533 plate appearances, he’s batted .233 with an 83 OPS +. This spring, he’s looked dreadful. His home run last week was just his second hit of the exhibition season. So far through 24 spring plate appearances, he is batting .111 notching just 2 hits in 18 at-bats.

Not only is he a weak hitter with little power, he’s not good with the glove either. He doesn’t play any position well. The Dodgers tried to turn him into an Enrique Hernandez and teach him how to play the outfield. I think we all remember how terrible he was in center field. He doesn’t play second or short well either. It’s safe to say that he has been unable to adjust to the Major League level and I don’t know if he will ever. I hope he will. It doesn’t look good.

Because below average is just not going to cut it with this franchise. We don’t need a below average second baseman. We have future hall of famers on this team. There’s a big difference between an accomplished hitter like Pollock and Lux. It’s still odd to me how Pollock receives so much dislike on social media, while Lux receives every excuse under the sun. But that is slowly changing for every season that Lux hits .240, more people are starting to wake up. That’s because performance matters. Results make a difference.

The underlying reason for the Pollock/Kimbrel trade was to get Gavin Lux more playing time. There are a number of things that will open up more playing time for Gavin Lux in 2022. Max Muncy’s elbow injury, the universal DH and the fact that the Dodgers desperately want Lux to work out. He is going to get another opportunity and it might be his last if he doesn’t show us something. 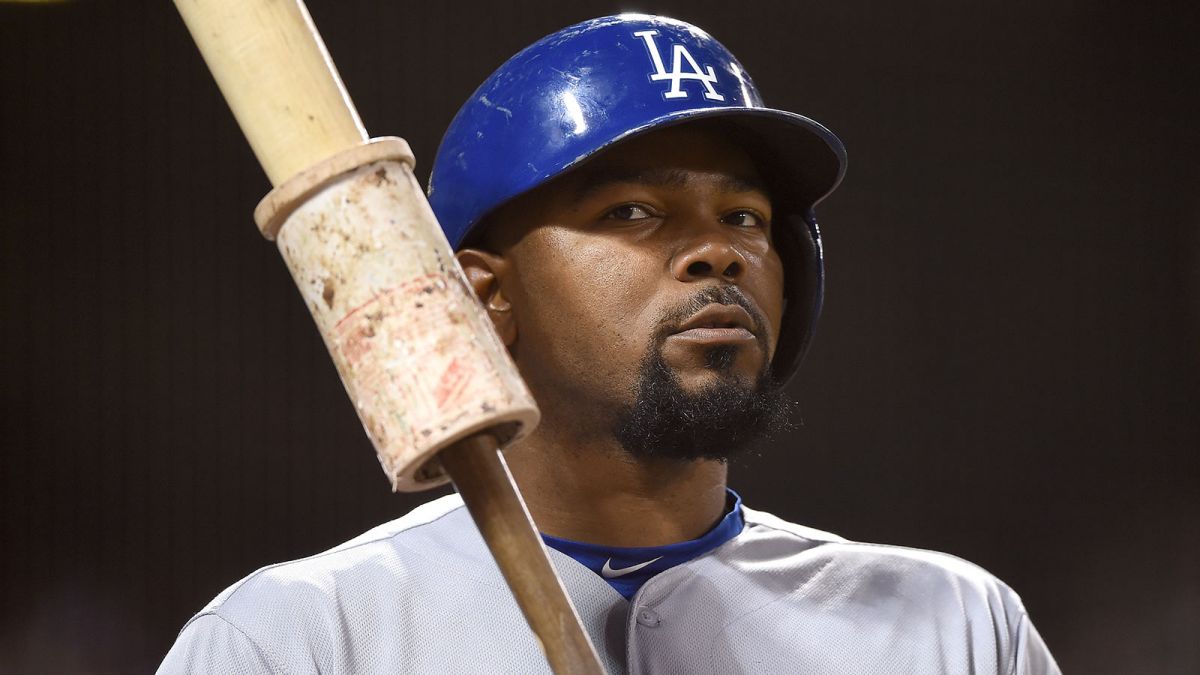 The Dodger That Got Away….. 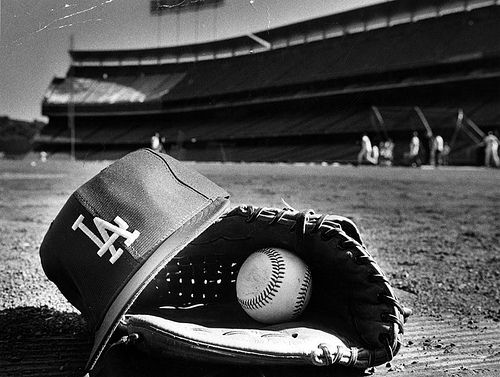 2 thoughts on “The Underlying Reason for the AJ Pollock Trade”