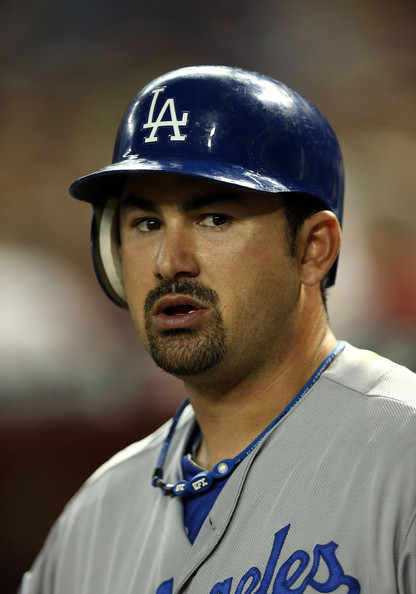 The Dodger’s front office may be incompetent, the coaching staff useless and the manager clueless, but the players are really 100% at fault for the club’s season long malaise. They keep making terrible baseball decisions during games when the Dodgers need them to make smarter choices. Case in point was Adrian Gonzalez’s infuriating bunt attempt during the top of the ninth inning of the Dodger’s 2-1 loss to the Giants on Sunday night baseball. That play was so stupid it made my head hurt.

In the top of the ninth inning with the Dodgers trailing the Giants 2-1 Gonzalez led off the frame. With him being one of their few legitimate offensive threats it was imperative that he doesn’t waste his at-bat. Instead he did just that.

Shockingly with the Giant’s infield excessively shifted over to the right side of the infield, Gonzalez tried to bunt to beat the shift. Of course the bunt was poorly placed and he was easily thrown out. Gonzo homered on Saturday night. One swing of his bat could tie the game. With the Dodger’s season sinking like a stone and the offense one of the worst we’ve seen in years wasting a precious out is as foolish as believing in small market mentality in Los Angeles.

We saw Gonzo do this in spring training games, but I don’t think anyone thought he would actually try this in games that counted. It’s one thing to practice it during exhibition games but doing it in a crucial rubber game against your hated rival that you’re chasing in the standings is very dumb.

When asked about it Gonzo said that he had trouble elevating the ball against left handed specialist Javier Lopez and was trying to beat the shift. Ok so you tried it, it failed big surprise, but he wouldn’t be so naïve as to try it again right? RIGHT????

Gonzalez said he bunted vs shift because he has a hard time elevating ball vs Lopez. He said he'd try it again. https://t.co/xWJhzUtV4J 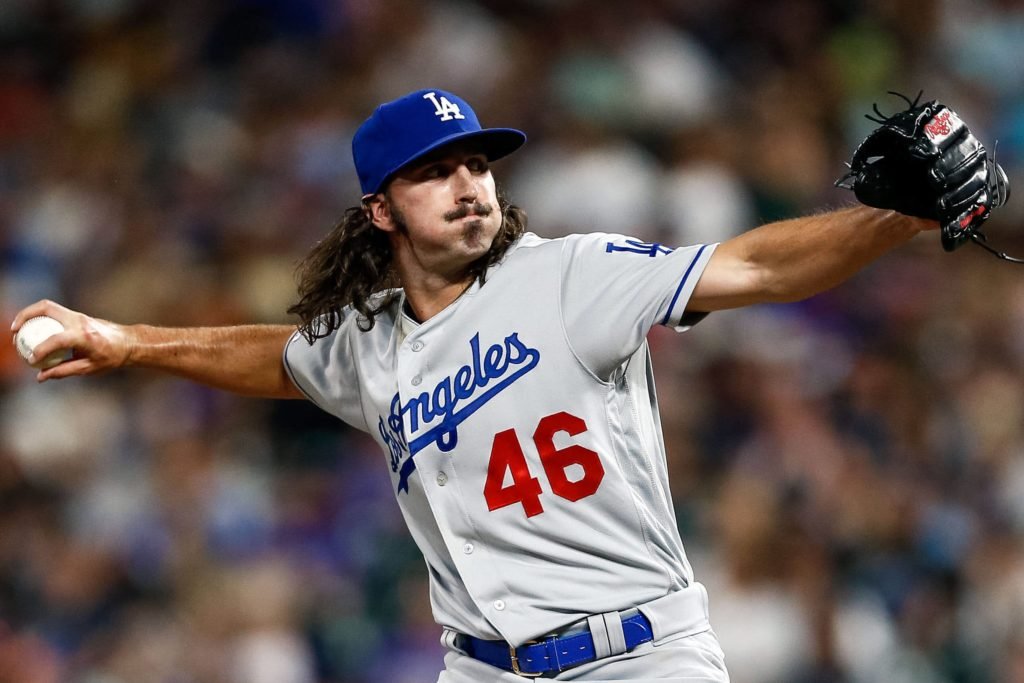 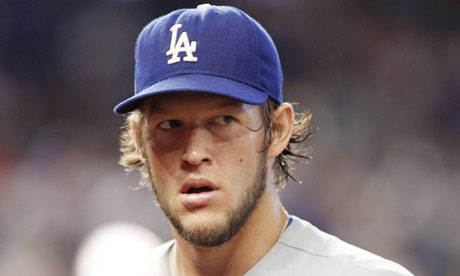 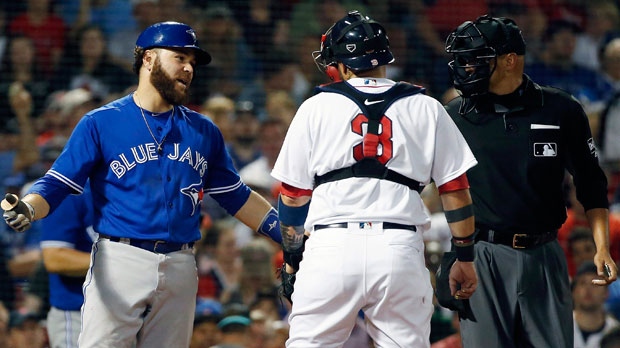 Nope, The Dodgers Are Not Trading For Realmuto…..Sorry