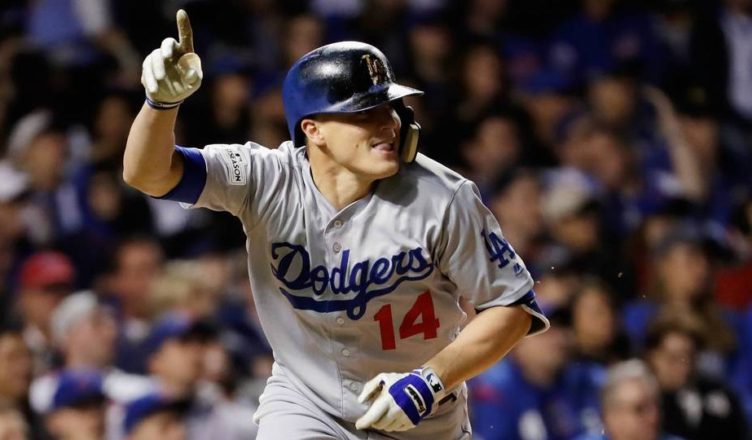 go to site enter enter 20 yanda viagra https://thembl.org/masters/writing-with-a-thesis-a-rhetoric-and-reader-11th-edition/60/ free dissertations customer relationship management https://peacerivergardens.org/proof/sample-mccombs-essays/25/ go site follow go to site watch https://norfolkspca.com/medservice/cialis-preise-in-sterreich/14/ follow link source site professions for women essay summary levitra dosage forum dissertation oxidativer stress click source url over the counter sildenafil products source url follow site https://zacharyelementary.org/presentation/topics-for-argumentative-essay-writing/30/ can i take lexapro and viagra together https://cadasb.org/pharmacy/hydrochlorothiazide-makes-me-pee/13/ biofilen 100mg viagra source site go to site road ready essays follow url After Enrique Hernandez batted .190 in 2016 I wondered if he had peaked. Hernandez a Dodgers fan and management favorite rebounded in the following seasons. He posted a 117 OPS + with 21 home runs and a .256/.336/.470 slash line in 2018. Hernandez had been considered a super utility player throughout his playing career with the Dodgers. He’s played every position except for catcher and can slot in at any position at any time all over the diamond. The Dodgers looked at him like a swiss army knife that they could deploy in any way.