The Dodgers are idle on Monday as they prepare for a two-game series in Oakland against the A’s. Injured Dodger shortstop Corey Seager however will be preparing for another surgery, scheduled to be carried out on Tuesday. This surgery will be on his ailing hip. The arthroscopic operation is expected to be performed by Dr. Bryan Kelly in New York according to an announcement from the Dodgers.

Seager recently had Tommy John surgery back in May and is still recovering from that surgery. Seager also was suffering from hip flexor problems before he succumbed to Tommy John earlier in the season. It’s unknown if this surgery is due to the hip flexor issues, or if this is due to a different injury. Poor Seager is far too young to be having this many surgeries. Such a shame for such a talented young player.

The surgery will be performed by Dr. Bryan Kelly. Corey is expected to resume baseball activities in January.

Seager appeared in just 26 games in 2018 for the Dodgers as he slashed .267/.348/.396 with 2 home runs, 13 runs batted in and a .744 OPS in 115 plate appearances. Last season Seager appeared in 145 games and slashed .295/.375/.479 with 22 home runs in 613 plate appearances. Chris Taylor had been getting the majority of the reps at shortstop before the Dodgers acquired Manny Machado from the Orioles in July. Machado has taken over most of the playing time at the position since.

The Dodgers have stated that this new hip surgery will not affect Seager’s Tommy John recovery timeline. Seager is still expected to resume baseball activities sometime in January. Seager is just 24-years old. It remains to be seen if Seager’s health would influence the Dodger’s decision to bring back Machado for the 2019 season. Machado will be an unrestricted free agent at the end of the season. Here’s hoping Corey makes a quick recovery and returns to the diamond healthy for the 2019 season. 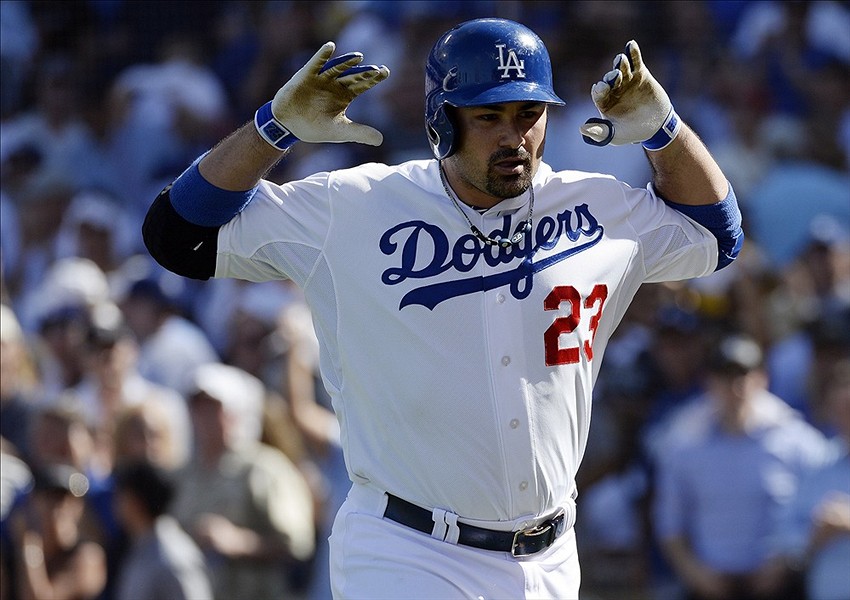 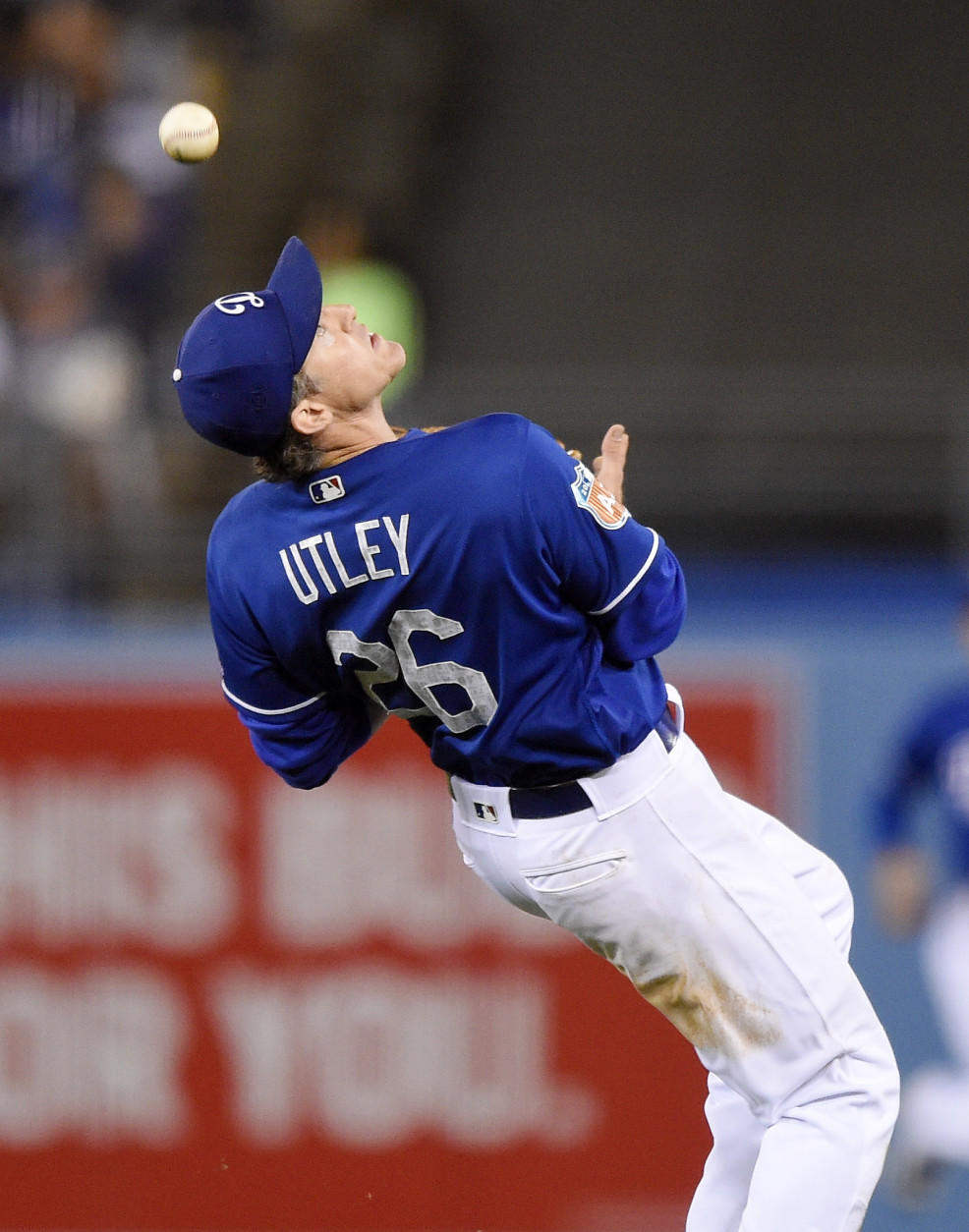 46 thoughts on “Another Surgery For Poor Corey Seager”