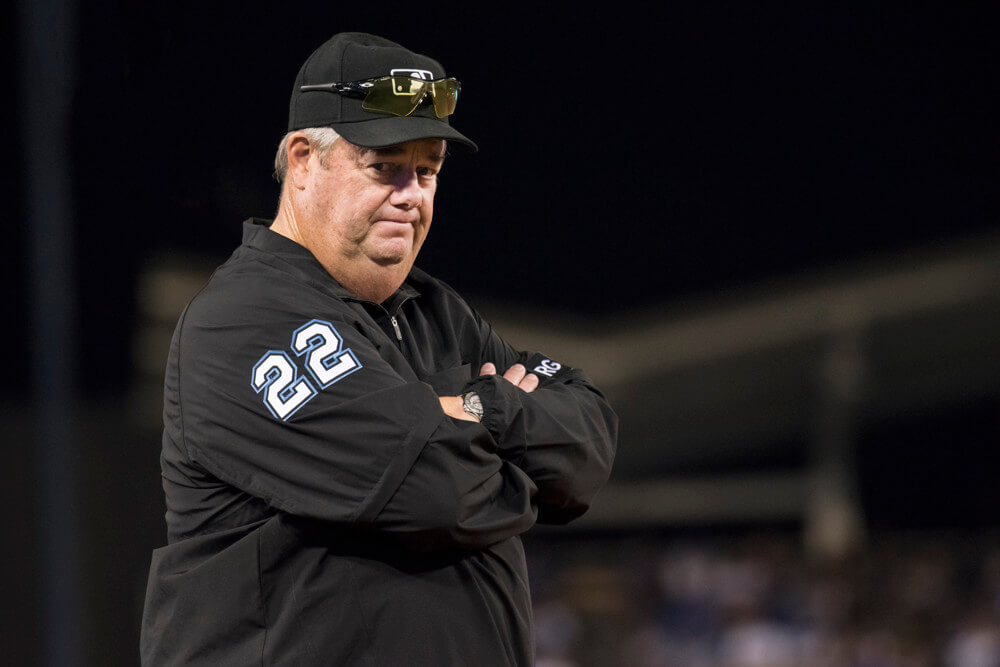 Oh .500 how you tease us Dodger fans. Fresh off of Walker Buehler mania on Monday night, the Dodgers laid a dud on Tuesday night, scoring just two runs against guys named Dillon Peters, Nick Whittgren and Drew Steckenrider. The Dodger bullpen (Tony Cingrani, Pedro Baez) wasted a solid Kenta Maeda performance after blowing a 2-1 lead by giving up one run in the eighth and ninth innings respectively.

The Marlins also got an assist thanks to a controversial balk call from umpire Joe West. No matter how you look at it, scoring two runs on five hits off the Miami pitching staff is pretty pathetic honestly. The Dodgers fall back to .500 at 11-11 and are thoroughly mediocre at the moment.

The Dodgers scored first in the bottom of the second on a ground-rule double from Matt Kemp, and a ground double from Austin Barnes that  bounced down the right field line. The Marlins struck back in the top of the third when J.T. Realmuto (who hits like Ted Williams against the Dodgers) blasted a home run into the right field pavilions. That tied the score at 1-1. Realmuto is not only hitting over .400 thus far in the young season but also is batting over .400 in his career against the Dodgers.

The Dodger offense continued to suck against Mimi youngster Dillon Peters. The boys in blue threatened to score in the bottom of the third. There was a one-out double from Corey Seager and a walk/wild pitch to Cody Bellinger. But Kemp and Hernandez both flied out and the Dodgers didn’t score.

Neither club would do much of anything offensively through the middle innings. Maeda would pitch six innings allowing just the one run on four hits while striking out seven. Mound opponent Dillon Peters would toss 5.1 innings allowing one earned run on four hits with two walks and four strikeouts. Neither pitcher would be involved in the decision.

So that turned the game over to the bullpens and you would figure the Dodgers had the advantage. But the Marlins have a bunch of young relievers with long names that are hard to spell or pronounce. And they all throw around 98-99 on the radar gun. Which meant the Dodgers were screwed. Go figure. Skip to the bottom of the seventh.

The Dodgers would grab the lead thanks to three walks from the Miami bullpen. The peak of the rally was a pinch-hit bases loaded walk from grandpa Chase Utley. The Dodgers could have scored more but what can I say about the Dodger’s situational hitting this year? Spoiler alert…..it’s bad!

After Daniel Hudson pitched brilliantly in the top of the seventh, Tony Cingrani was tabbed for the top of the eighth and preserving a 2-1 lead. After a strikeout Derek Dietrich singled. With Realmuto at the plate Cingrani was called for a balk by first base umpire Joe West which advanced Dietrich to second. The call was borderline and the ump show was in full effect at Dodger Stadium. West’s buckles were jingling and jangling all over the diamond. After the balk call from Joe West, Realmuto flied out, but stupid Starlin Castro’s RBI double plates Dietrich to tie the game at 2-2.

Son naturally a 2-2 tie game is the perfect spot for Pedro Baez to be brought in…..NOT. The high leverage king just started the inning by giving up a single to Brian Anderson, and a double from Maybin to blow the tie. Marlins up 3-2. The Dodgers go down 123 in the bottom of the ninth against Brad Ziegler and an embarrassing loss at home to a bad team is secured.

The Dodgers look to get back above the .500 mark against the mighty Marlins again on Wednesday afternoon’s series finale. Rookie Trevor Richards battles Clayton Kershaw and the first pitch is slated for 4:35 PM PST. 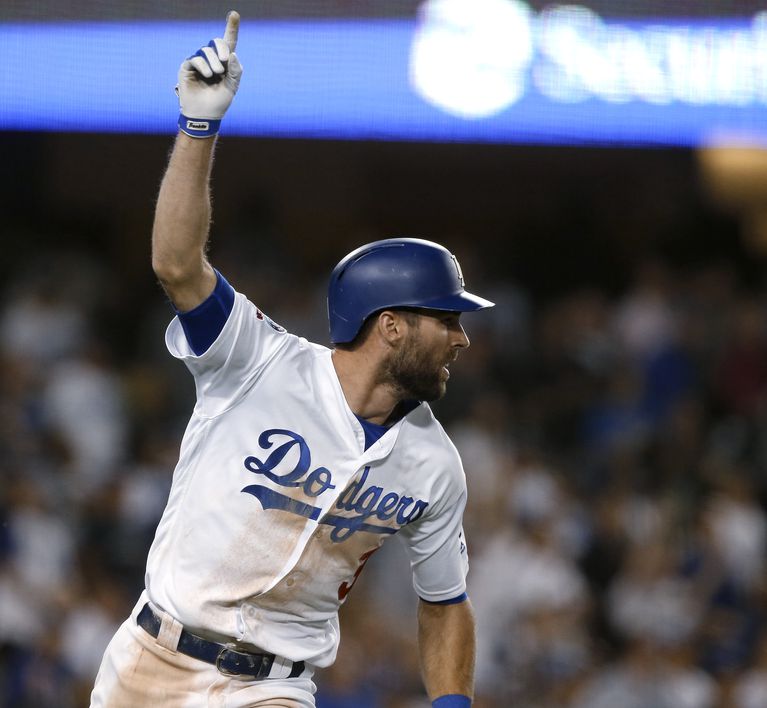 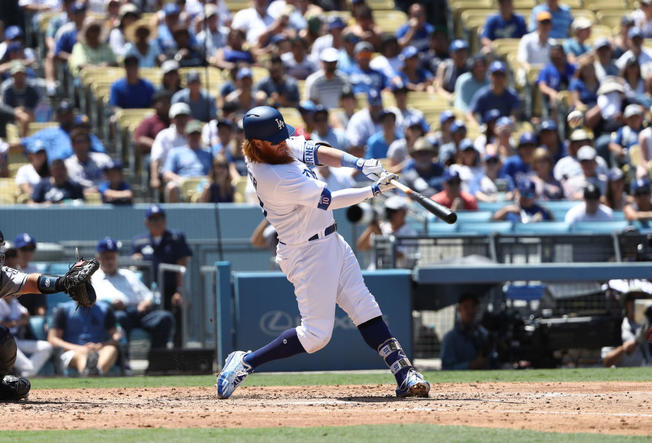