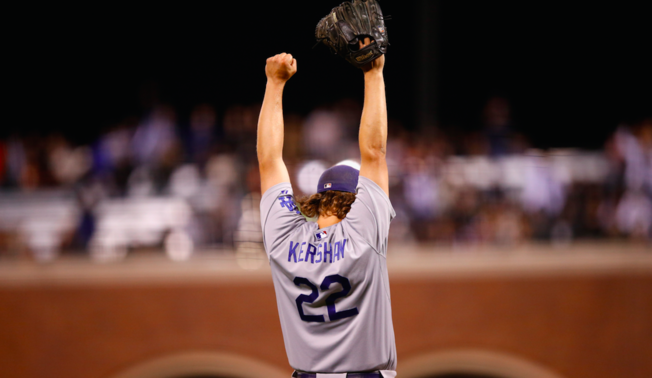 In about nine days spring training will begin for the Dodgers. The first couple of weeks of spring training are the most boring. There are no games going on and not much else. Nothing to do but watch the players hop around and do jumping jacks, play catch, and take batting practice. Speaking of boring, the Dodgers are preparing for one of their most boring springs in years.

That’s actually a great thing because it means that the major league roster is basically all but set. I’ve said it before on the last couple of podcasts I’ve been on. There won’t be much competition on the Dodger’s roster and they come into spring training with very few question marks.

Oh sure there will be a few. Will Hyun-jin Ryu be healthy enough to start the season? Will Justin Turner’s rusty knee be strong enough to play him every day in the opening week? How will the Dodgers dump Alex Guerrero? Other than those there’s little to no surprises in camp. Very few if any roster battles like we’ve seen in years past.

I know a few of you have been sort of doom and gloom lately with the Dodgers. I can’t say I blame you guys. The way the season ended last year was kind of you know, soul crushing. After all, the Dodgers suffered their third consecutive postseason defeat, Zack Greinke was allowed to walk to the Dbacks, and the World Series drought has reached 28 years. If that weren’t enough, we all have to deal with Vin Scully’s retirement which will be horrifically sad for all of us. There are reasons to be optimistic though, despite the boring spring. So what will be the difference this year?

Well health is one. A healthy and productive Yasiel Puig in the heart of the batting order will be a huge difference this season. The Dodgers didn’t have that last season and it was a detriment to the offense. I already discussed Ryu, and if the new rotation imports pitch well (Kenta Maeda, Scott Kazmir) then it should help us get over the loss of Greinke.

We’ll have a full season of wonder kid Corey Seager, the top prospect in all of baseball. Perhaps the biggest reason for optimism will be the change in the dugout and clubhouse. I’m talking about the new manager Dave Roberts and his brand new coaching staff.

I want to put your minds at ease. This is still a talented and deep club. This is still a very good team. This is a 90 win club for sure. The Dodgers will make the playoffs this season. They’ll probably win the division again. Yes the Dbacks and Giants improved their rotations, but so what? Remember last year when the Padres made all those moves? They signed James Shields and traded for Craig Kimbrel, and we were all worried they would give the Dodgers a run for their money in the NL West. Guess what happened? They sucked. Oh how they sucked. Turns out we were worried about nothing.

I’ve been very critical of Andrew Friedman and Farhan Zaidi and will continue to be so. Believe me if they screw up I’ll be right here to rip them a new one across the internet. The signing of Joe Blanton alone should provide me with enough fodder until the all-star break. There’s no reason to be all doom and gloom right now. The Dodgers are a good club with one of the best farm systems in baseball and unparalleled depth. Everything will be fine.

The Dodgers are about ready to start an extremely boring spring training and that’s a great thing. Sometimes boring is good.

55 thoughts on “Dodgers Preparing For a Wonderfully Boring Spring Training”