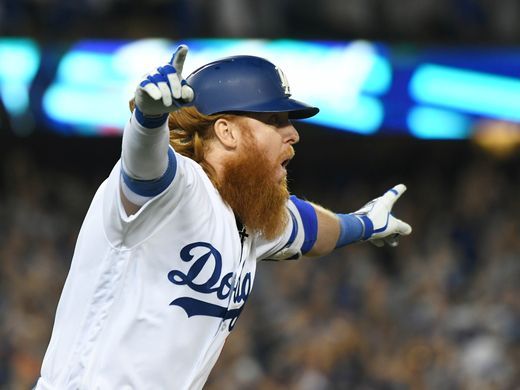 Move over Kirk Gibson……….Sometimes words can’t describe. Justin Turner is a postseason beast. His incredible walk-off three-run home run won game 2 of the NLCS for the Dodgers and etched his name into postseason lore. This is the first Dodger walk-off home run since Gibson. The Dodgers are two wins away from the World Series. Just watch and marvel……. 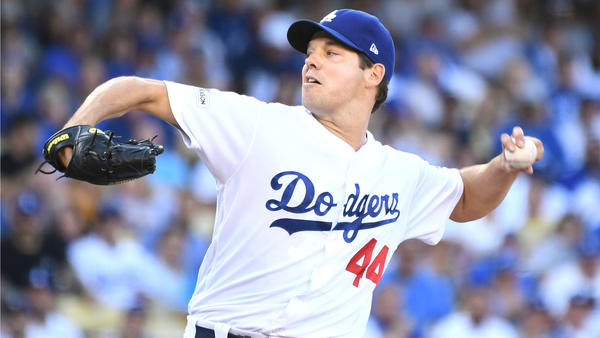 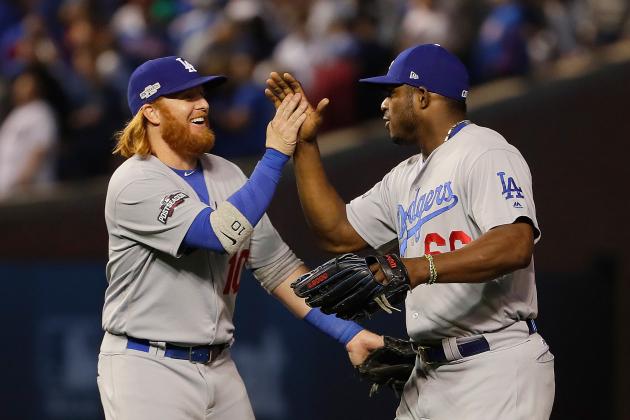 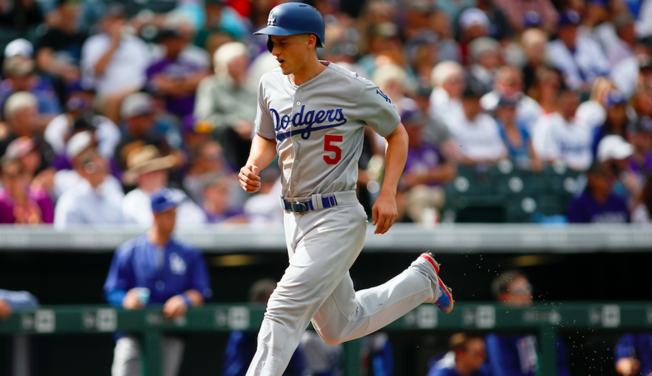